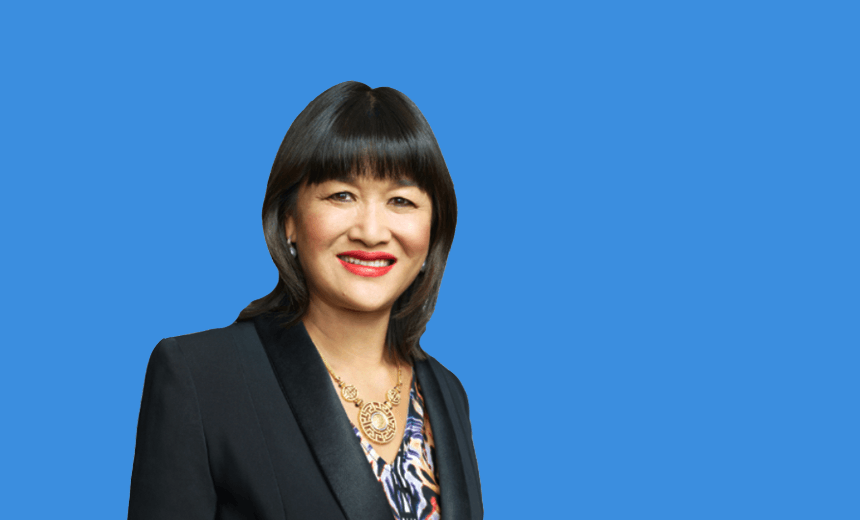 Today’s guest is a trailblazer in law, business and leadership. Mai Chen, together with Sir Geoffrey Palmer, opened Australasia’s first public law specialist firm in 1994, and since then has built a company and record that has resulted in more gongs and top positions than this intro could fit. Here’s a few notable ones: New Zealand’s Best public law firm a bunch of times, Inaugural Chair of Global Woman, a Director of BNZ, Adjunct Professor at Auckland Uni Law School, and recently the launch chair of Super Diverse Women. To talk the law business, her career and Super Diverse Women, Mai Chen joined the podcast.

Subscribe to the Business is Boring podcast through iTunes or your RSS feed.

Let’s talk a little bit about forging ahead when the model doesn’t exist, especially with diversity as well which has been a huge focus of your career. Tell me about the need for that.

I think it’s important always to give visibility to things that are invisible, particularly when you can see them evolving. Of course I’m very sensitised to that because I’ve really lived that diversity journey my whole life. But I just knew I had to come to Auckland and when I came here I thought ‘My god, this is a different country’, and I realised that what would be needed would be two major things.

First of all, Pākehā businesses would really need advice on how to deal with not export consumers but clients in-house, in New Zealand, that were really different and would want different things and speak different languages and have different cultures and have different expectations as clients. But also that there would be a wave of super diverse clients. Migrants who come to New Zealand don’t necessarily understand the rule of law culture, don’t really understand how to do business in this culture, don’t speak the language very well, and they’re going to have a range of issues. If a normal pakeha business has enough trouble with regulations, these people are going to have it in spades. They weren’t going to be able to really understand the rules and the laws, even the basic ones about employees, PAYE, holiday pay, the fact that you can’t pay people under the table if they’re on restricted visas. They’ll have overseas investment office problems. So it’s all come to pass.

I started this journey five years ago, that’s when I arrived in Auckland, and I set up the Super Diversity Centre for law, policy and business. We’re busy doing cultural capability audits now, not just IQ or EQ but CQ, the ability to have sufficient cultural capability so that you can manage your super-diverse employees. Almost 50 per cent of the talent pool in Auckland are migrants and their New Zealand born children. And on top of that, if you’re wanting to attract new migrant clients or ethnic clients, you need to have a bit of cultural capability. Otherwise you’re not going to know what it is that they want and you’re not going to be able to communicate with them.

I’ve loved it, it’s been fun, and as a legal entrepreneur I’ve seen it coming and that’s why I’ve set up this Super Diversity Centre. It’s set up under Chen Palmer and so we now do consultancy advice for businesses, because businesses are saying ‘our market share is dropping’, and I say ‘well, what’s your client base?’ We look at it, it’s a traditional anglo-saxon client base, I say ‘that’s wonderful’, but the trouble is that the average age of an anglo-saxon is 41, of Pacifica it’s 21, Māori 23, Asian 30, and in terms of the population in Auckland, almost 50% are Māori, Pacifica and Asian. By 2020 – that’s in 600 working days – one in three are going to be Asian. By 2038, the Stats NZ projection is that 51% of the population is going to identify as Asian, then Māori and Pacifica. Sixty five per cent will still identify as Anglo-Saxon, but that’s my son. We’re having more mixed-race marriages, more ethnically mixed babies, New Zealand is transforming and as a consequence of that there are some real opportunities but there are some downsides if we’re not equipping ourselves.

You know what I’ve found really amazing – and I think there might be a wave about to break here – but you look at mid-ranks of the Fonterra’s or the ASB’s or any of these big corporates and there’s great diversity in terms of culture and gender especially, and then you go up, and you’ve got only one top NZX50 CEO is a woman, only 13% of directors… there must be a wave about to break because we’ve been going backwards for a few years.

I guess I’m part of that wave. I sit on the BNZ board, it’s a major board, I look around me and there aren’t a lot of people who look like me. It’s important for me to set up Super Diverse Women, and it was important for me to set up New Zealand Asian Leaders, because when we did the survey we found that 5% of top 100 NZX companies had any Asian’s on their board, and yet over half of them had their major markets in Asia.

On top of that, if Auckland is the major market in New Zealand, we’ve got a situation where we’re moving to a third of the population being Asian, so at the end of the day some Asians have an assimilation bias, just like everyone else has an assimilation bias, and they like the organisations that they do business with to reflect them, and all I’m saying is that there’s now a growing group of people and diversity cannot be narrowly defined as straight white women wanting to get on boards. I’m sorry, but the definition of diversity is diverse – it’s all of the things that differentiate us, and in many ways it’s not a gender and it’s not an ethnicity.