Just past the Parnell Rose Gardens, lies the Auckland Korean War Memorial Rock. A giant slab of Korean stone, engraved with the words, “Remembered Forever”. There is also a Korean Roll of Honour in the Auckland War Memorial Museum’s Hall of Memories which records the names of those who participated in the war. Similar monuments stand in other participant countries and across the Korean Peninsula. And at the Seoul National Cemetery, where my great-grandfather rests, endless fields of stone markers give some idea of the scale of loss the war inflicted on us.

Even people who are interested in inter-Korean relations tend to focus on the past, endlessly arguing about who is more at fault and getting stuck in outdated Cold War ways of thinking. It is easy to forget the conflict – which resulted in two-to-three million civilian deaths, and 1.9 million military casualties (815,000 fatalities) – never actually ended. What many of us forget is that it was merely suspended in a state of armistice, and on June 25 this year, the Korean War will be 71 years old.

It is difficult to comprehend the profound impact of 71 years of war, especially as a person who is two generations removed from the the eras of Japanese colonisation and years of open hostilities which occurred between 1950 and 1953. For me, it was reading the line, “Every Korean person I know who has died, has died during the Korean War”, in a piece marking 70 years of war last year that I started to understand what it was we were grieving and recovering from.

For Koreans, the cost of this unending war is incalculable. It means families remaining separated until the generations that remember each other have passed away, military conscription and its myriad consequences, the cost of maintaining a “world class” armoury, and the physical constraints of living in a divided land.

South Korea also bears the financial, environmental and social burden of hosting American military bases in the country – which has included the repeated frustration of seeing military personnel evade consequences after committing crimes, including those which have resulted in the deaths of Korean civilians.

Every few years there are incidents resulting in injury and loss of life around the Demilitarised Zone, and sometimes it feels disingenuous to call the current situation peace at all. As Korean peace advocates often point out, being forced to live in an ongoing state of war represents the biggest breach of the human rights of all Korean people.

But the impact extends beyond Korea and Koreans to all the countries that participated and continue to participate in the war. It is recorded that 6,000 New Zealand soldiers participated in combat in Korea, with around 500 alive today, and countless New Zealand military personnel have been involved in maintaining the armistice or enforcing economic sanctions on North Korea over the subsequent 71 years.

Looking more broadly, the continuation of the Korean War represents a significant barrier and important symbolic goal for movements such as World without War or Global Zero (a future free of nuclear weapons).

A key development on the road to inter-Korean peace is the emergence of a global movement to end the Korean War. This is a pragmatic, rather than ideological solution, which is a departure from previous approaches which called for unilateral denuclearisation of North Korea, or had unification as the immediate goal.

The movement acknowledges that without a formal end to war, peace will always be fragile and hostilities could restart at any time – a globally catastrophic outcome. It calls for a formal peace agreement as the first step towards normalising inter-Korean relations, denuclearisation/demilitarisation and improving humanitarian conditions in North Korea.

It is also an expression of Korean sovereignty to return to the united Korea that existed prior to Japanese colonisation, and which exists in opposition to the military-industrial-complex which continues to profit from the status quo. Ending the Korean War is the official position of the South Korean government, and North Korea’s recent removal of references to “revolutionary unification” from a policy document could also be interpreted as a step towards peaceful coexistence.

New Zealand is well-placed to make a meaningful contribution to this peace movement. A recent change has been the formation of the New Zealand Coalition for Inter-Korean Peace (NZCIKP) – a broad coalition of people from the local Korean community who have come together to work within New Zealand to build support for ending the Korean War. 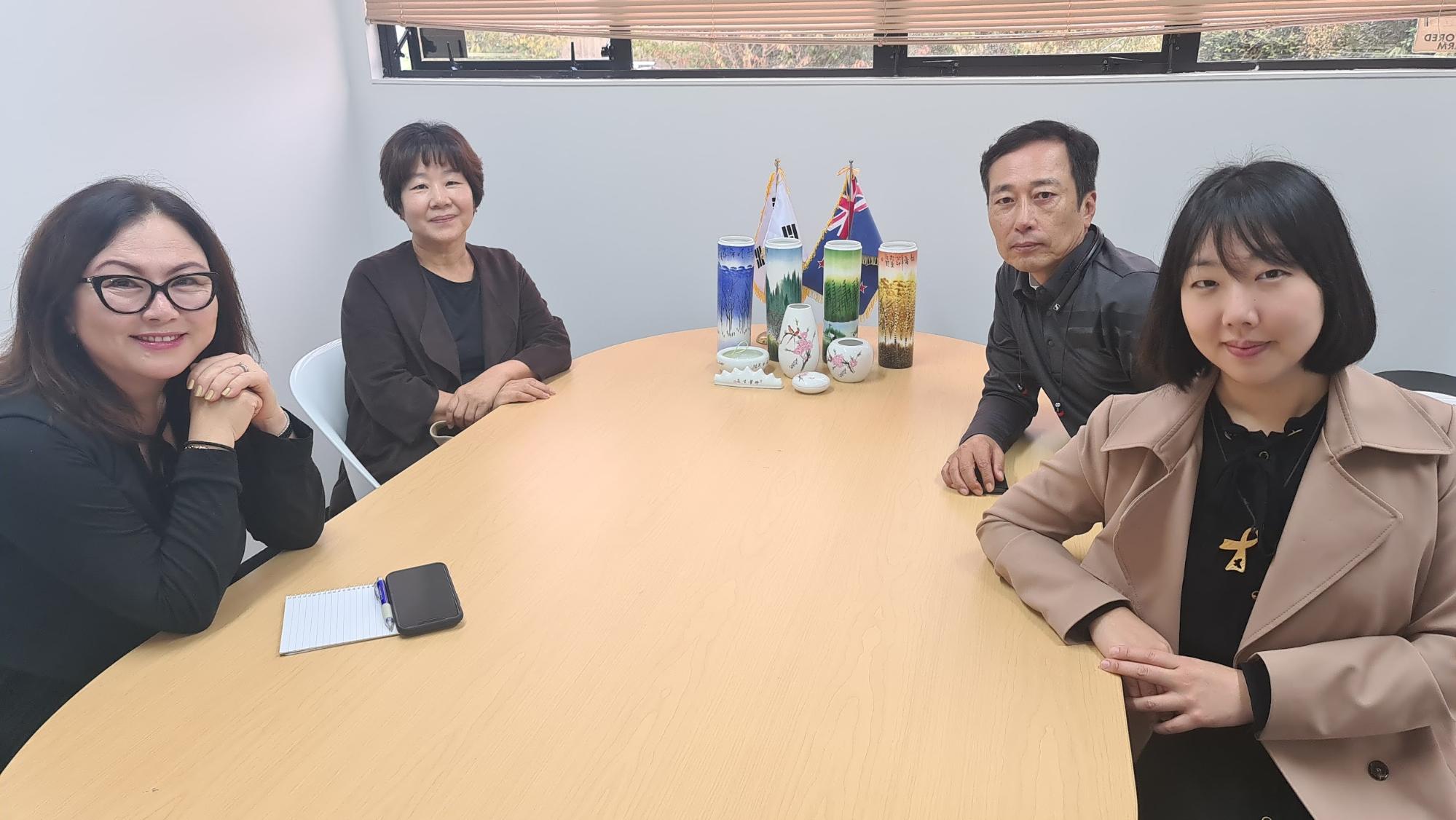 We have written a statement calling for New Zealand’s parliament and government to become leaders in the global push to end the Korean War, which has the support of 20 local Korean and civil society organisations and counting (new supporters are welcome!).

Additionally, we are meeting with MPs from across the political spectrum to make our case about the importance of pursuing peace, not only for the more than 35,000 Korean people living here, but to bring about an end to one of the longest-standing conflicts in which New Zealand has participated.

As the war was never formally ended, those living on the peninsula and their families throughout the Korean diaspora have existed in a state of military, political and social tension, and have also carried deep-seated grief caused by the separation of the country. By failing to do what is necessary to prevent the recurrence of such violence, we fall short of properly honouring the civilians and soldiers who lost their lives.

This year, like every year, there will be events commemorating the war in Korean communities and veterans’ organisations in New Zealand and in other countries which participated in the war. We hope those who gather to remember go one step further. We remember the horror and the victims of war so that no one dares to repeat them. The best way for New Zealand to honour the fallen of the Korean War, is to add our voice to the growing call to finally bring this chapter of our collective history to an end.

This article was written by Rebekah Jaung with editorial support from all members of the NZCIKP. info@nzcikp.org