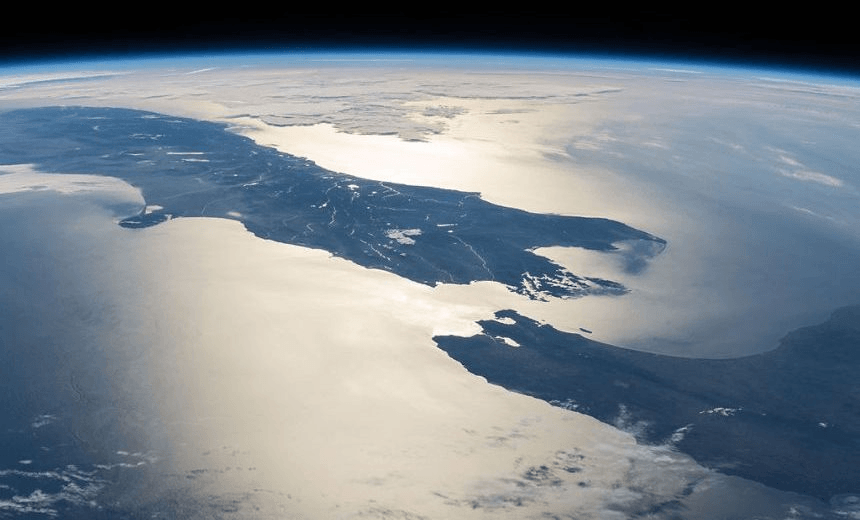 The most buzzy data points from the just-released Census

Nerds, rejoice. The day of reckoning is finally upon us, with the release of the data from the 2018 census. So what are some of the interesting facts and figures?

Forget about how badly this Census was botched. Forget about how there are concerns over how accurate the response data is, or that the results release was heavily delayed. Because finally, at long last, it is here.

For anyone interested in New Zealand, and the great sweep of trends about who exactly we are, this is always a monumentally special day. For the next five years, these numbers will be the context for all sorts of debates, discussions and policies. In quantitative terms, they tell us an enormous amount of information about ourselves.

So what are some of the more important or interesting takeaways? Here’s ten to get started with.

The North Island will get a brand new electorate

Because of massive North Island population growth, a whole new one will be created, in place of a list seat. The number of Māori electorates, and South Island electorates, will remain the same. However, around a third of all electorates will see some boundary shuffling, which could prove controversial – National have already indicated that they intend to dispute them, given the problems the Census had in collecting information.

We’re overwhelmingly still getting to work in private vehicles

More than 1.4 million people get to work in a private vehicle, along with hundreds of thousands more using a company vehicle. By contrast, around 150,000 people take a bus or train, almost that many again walk, and just under 50,000 people cycle.

Every region grew, but Auckland grew faster than the average

Northland, Waikato and the Bay of Plenty all grew really strongly as well, which as they’re the regions surrounding Auckland, probably isn’t a coincidence. The West Coast, Southland and Marlborough all experienced the slowest growth.

Esperanto is basically a dead language in New Zealand, while te reo is thriving

Just 102 people said they could speak the utopian manufactured language, lower than the numbers speaking French Creole, Javanese, Tibetan and Estonian. Among the languages with high numbers of speakers, Māori and Samoan are the second and third largest languages respectively, with Northern Chinese (Mandarin) next. And te reo Māori in particular has seen a huge jump – up from just under 150,000 in 2013, to more than 185,000 as of 2018. Ka rawe!

In this census, they have a grand total of 1722 adherents. To put that in context against other indigenous Christian movements, Ratana has more than 40,000, Ringatū has more than 10,000, and other  individual Pentecostal Churches are far larger. Twenty thousand people put Jedi as their religion, and more than 4,000 put Church of the Flying Spaghetti Monster. The are almost as many Zoroastrian believers as followers of Brian Tamaki.

UPDATE: A counterpoint has been provided by Brian Tamaki:

FLAWED CENSUS (again) they did not tell us we could select “Destiny” as a Religion..most of us put “Christian” or “Pentecostal” they Failed to gather Maori Census..Funi we have 5-6k actively involved right now across nz..even City Impact Church had only 441. pic.twitter.com/lNpfL5mVQ9

Almost everybody has gotta serve somebody

There are a surprisingly large number of people with doctorates

Thirty thousand or so, in fact, hold this most arduous of academic qualifications. In contrast, more than a million people have one of NCEA Levels 1,2 or 3 as their highest qualification.

Almost two and a half million people say they’ve never been a regular dart-crusher, which from a public health perspective is probably positive. Meanwhile more than 830,000 say they used to be but have now quit (yeah, sure) and almost half a million people are regular smokers.

The largest immigrant group by far is the British

Keep that in mind next time someone tells you there’s too many immigrants – their sights should be set on the Mother Country, rather than the people they probably mean. Between England, Scotland, Wales and Northern Ireland, around 275,000 people born there now live here. That’s way more than the 141,000 people born in China (and interestingly, more than 10,000 born in Hong Kong) or the 120,000 people born in India.

And finally, there’s just a lot more of us than there used to be