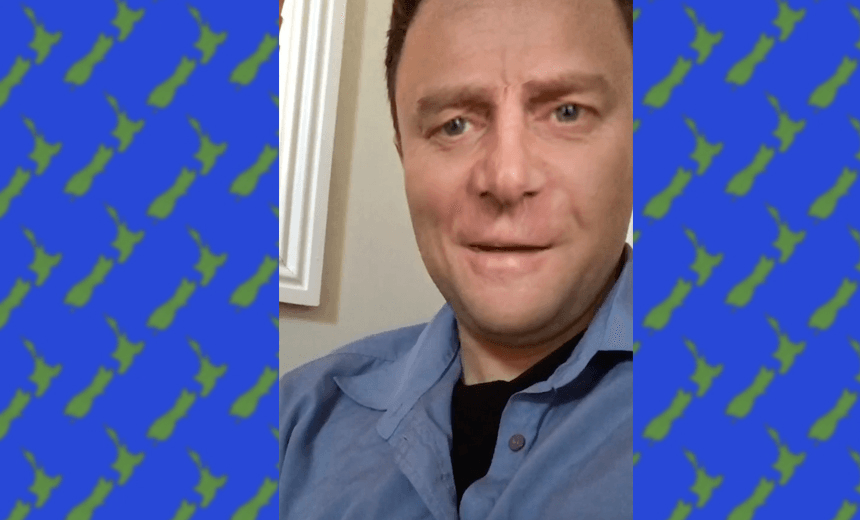 Kiwis of Snapchat: Bill to Jacinda – ‘Let’s do… this debate’