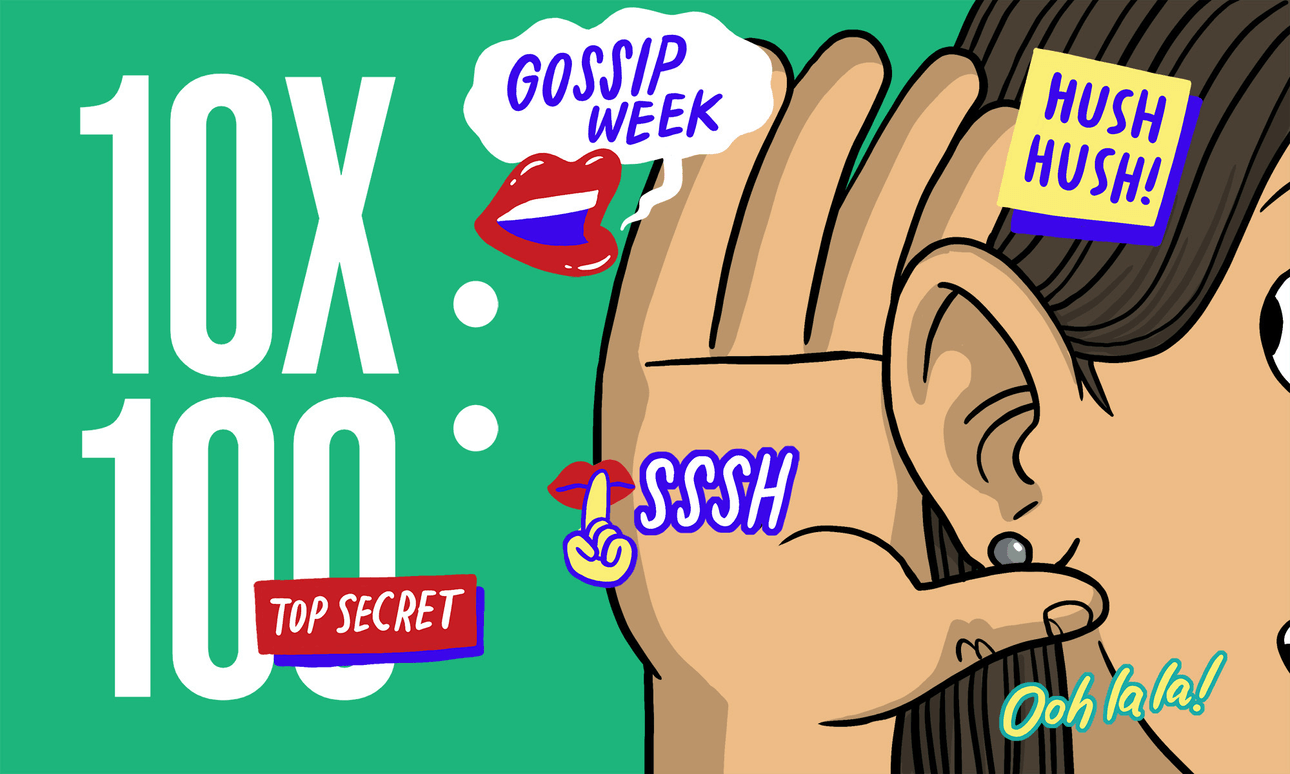 10 x 100: What do followers of celebrity culture think about the world of gossip?

Gossip Week: In 10 x 100, we survey a group of 100 people via Stickybeak and ask them 10 questions. To mark the historic first ever Spinoff Gossip Week, we’ve gone to Facebook users who follow celebrity news.

You might think that our hundred-strong cohort of celeb-news fans would be founts of gossip. And you’d be wrong. Only four confessed to being “blabbermouth” status, with the majority saying they’d err towards the locked vault side of the spectrum.

2. What is the impact of gossip on society?

This is one of the questions we'll be looking at in more depth across the course of Gossip Week, but it's instructive that among our sample of people whose fingers are on the celebrity pulse overwhelmingly reckon that gossip has a net negative impact.

3. How are those receipts?

Just because you read the celebrity news, doesn't mean you're stashing a cache of gossip material. The vast majority haven't so much as a single screenshot of a private exchange saved to their phone. If you're friends with one of the two with 50-plus, however, you need all the luck you can get.

The only surprising thing here, really, is how few said they were most likely to gossip online.

All I would say is I heard from a doctor that slightly more than half the gossip circulated among journalists came from lawyers.

A full quarter of our respondents said "maybe". Hmm.

Are the eight of our 100 who find more than 75% of the gossip they hear is proved true very well informed, very gullible, or just not hearing a lot of gossip? We'll never know.

9. Who is being talked about?

This one was an open field – we didn't give people options. So the results are striking. Are our politicians especially gossip-generating, or is there a celebrity drought in Aotearoa? Probably both.

10. And what is being talked about?

Another open field. We've excluded the answers that were particularly specific and/or defamatory. Among those not captured by the below were response "Can't mention on here", "Someone having it off in chiller in packhouse", and the helpful feedback, "crap question".