The Masked Singer is the latest in a long line of shows drawing on our increasingly shallow pool of celebrities. How long before the well runs dry?

This column was published in May 2021.

This week on The Masked Singer NZ, the first of 2021’s many celebrity-based reality shows, the judging panel had to guess the celebrity hiding beneath the Tui costume. Rhys Darby guessed Judith Collins. James Roque guessed Kylie Minogue (bless him). Ladi6 briefly hedged her bets on Danielle Cormack, but went with Suzy Cato, as did fellow panellist Sharyn Casey.

The Tui was, indeed, beloved children’s TV icon Suzy Cato. When she was revealed the reaction from the studio audience was ecstatic. Because you would be ecstatic if you were breathing the same oxygen as Suzy Cato. Also? Because she’s actually a celebrity.

Beyond her children’s icon status, Cato is also a veteran of the celebrity television machine. She had a memorable stint of Dancing with the Stars in 2018, ultimately placing seventh, a slight I will not forgive the New Zealand public for.

As a celebrity, though, Suzy Cato is a rarity. Few New Zealanders are as nationally famous, across generations, as Suzy Cato. She’s one in a million, perhaps even one in five million.

That’s a problem, and it’s one that the New Zealand celebrity television machine will have to reckon with, sooner rather than later. Let’s play a numbers game for a bit.

That’s a total of 40 celebrities to fill those shows, not including the hosts and judges. Can you name 40 local celebrities?

OK, you probably can. But hold on: you need to discount every celebrity who is absolutely not going to do a show with “celebrity” in the title – that’s your Lordes, your Taikas and your Lawlesses gone.

Then you have to cut out all the ones who have already done the franchise in question. It’s unlikely they’ll come back for another round. Finally, cut out all the ones who can’t do it for any of the following reasons: scheduling difficulties, cancelled, already on a demanding TV show, or already contracted to the other network and unlikely to do a celebrity TV show for that network’s rival.

What you’re left with is a pretty small pool of names from which to draw your 40 celebrities. By the end of this week’s Masked Singer episodes, the panel will have guessed roughly 48 names. I imagine that by season’s end, they’ll have guessed every boldface name in New Zealand, and a few in Australia to boot. 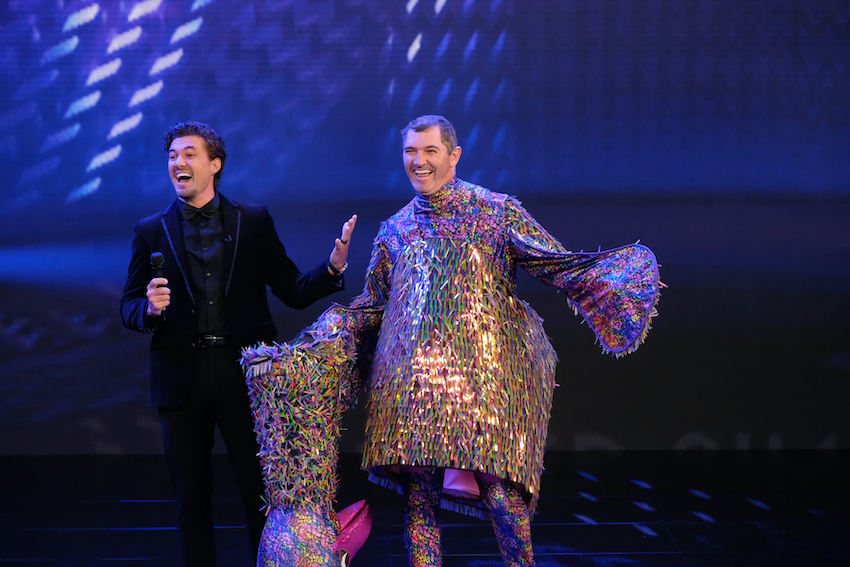 There’s always that one guy in the Facebook comments of celeb news stories asking “Who?”. While that guy is an absolute dick, he’s also got a point. One person’s celebrity is another person’s total unknown.

We don’t live in a monoculture; you can be extremely famous among a certain demographic and unrecognisable to hundreds of people walking down the street. The person who tunes into RNZ Concert before the 6pm news every night isn’t going to recognise a viral star on TikToK, and vice-versa: the Zoomer scrolling TiKToK on the bus isn’t necessarily going to clock someone who’s a regular on Morning Report.

New Zealand simply doesn’t have a strong celebrity culture. We’ve got famous people, sure – people on TV, on the radio, on the field, even in parliament – but few of them are real celebrities. They’re just people we recognise.

As a rule, New Zealanders don’t revere our famous people in the same way they do in many countries overseas, and influencers aside, the celebrity TV track is not an especially lucrative or sustainable one here. Pamela Anderson might be able to leverage her fame to appear on four different versions of Dancing with the Stars worldwide, but you have to have a culture that can create Pamela Anderson to sustain that level of success. The rule of thumb is that you either do these shows for a boost of fame on the way up, or as a brief resuscitation on the way down.

Once a celebrity has done a show with “celebrity” in the title a bit of the sheen is scratched off. It’s like calling yourself funny: if you have to say it yourself, you’re not doing it right. 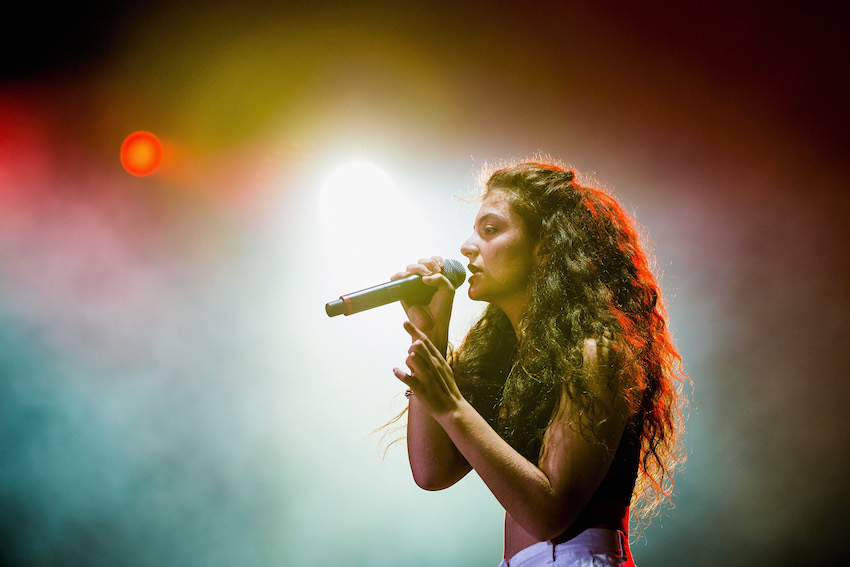 A celebrity needs distance between themselves and the rest of us. There has to be a certain glamour, an otherworldliness that comes from many more people knowing their name, and their face, than the other way around. Mystery and elusiveness are the air that keeps the myth of celebrity afloat. It’s a tough knock to the thin facade of fame to see a celebrity chowing down on a super bird sandwich at Dennys.

Frankly, and I hate to beat this familiar drum, we’re too small and we’re too close to each other. There’s not even five million of us. We all know somebody who knows somebody who went to high school with someone famous. Six degrees of Kevin Bacon? Try two degrees of K’Lee.

So, please, commissioners, I entreat you to listen: Our celebrity resources are running low, if they were even truly there in the first place. We need one celebrity TV show a year, max. Take turns, TVNZ and Three! Or else you’ll soon find that all of your viewers are that guy in the Facebook comments asking “Who?”