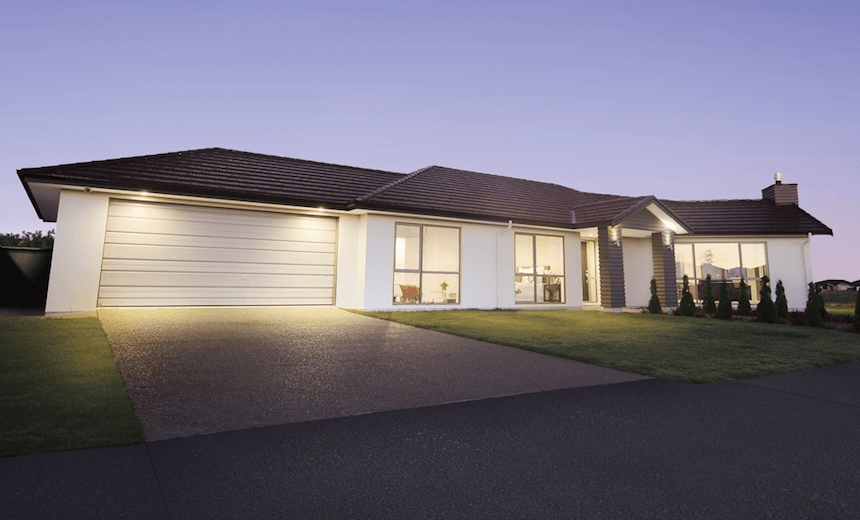 Why does New Zealand keep building such massive houses?

New Zealand has some of the largest and most overpriced houses anywhere in the world. Motu Research affiliate Andrew Coleman looks at little-discussed tax change in 1989 which sowed the seeds for the current crisis.

Everyone wants to talk about housing nowadays. Young people commiserate with their friends about rents and wonder how they’ll ever afford to buy a place. Older people pride themselves on their capital gains and congratulate each other on investment prowess. The Government can’t work out whether to celebrate the wealth of older voters or sympathise with the plight of potential homebuyers. In the end it blames land restrictions and city councils for “bad” house price increases, and low interest rates and a strong economy for “good” house price increases. The only things that change are the names of the politicians talking about migration and the number of policy wonks debating whether a capital gains tax would make things fairer.

How big is the problem? Since 1990 house prices have increased faster in New Zealand than in all the other OECD (“rich”) countries. Prices have increased 3.2 times in real (inflation-adjusted) terms. This is 25% more than Ireland, which ranks second. True, New Zealand started at a low base in 1990. But if other basics in life, like food or cars or telephones had increased threefold in price in 25 years, there would be more than just talking happening.

One reason why houses are so large and so expensive is New Zealand’s tax system, which is one of the most biased towards housing in the OECD. Most countries try to tax savings on a similar basis to the way houses are taxed. If housing is taxed less than other assets, people have incentives to buy bigger houses, and they will pay more to live close to desirable locations like the centre of town, or close to a beach. If you are deciding to spend $50,000 more on a house or save the money, you are more likely to spend it on the house if you pay taxes on interest and dividends but you don’t pay taxes on the house. If everyone decided to spend more on housing, the price of land goes up.

One way to avoid this problem is to have a neutral income tax system. To do this properly the government has to tax the rent you get from your own home and also apply a capital gains tax to all assets including housing. Not many countries do this as it is politically unattractive. An alternative method is to tax retirement savings accounts on a similar basis to housing – technically, this means taxing housing and retirement saving on an expenditure basis. This method is used in many countries around the world, by making contributions to accounts like KiwiSaver tax deductible, and by not taxing earnings until the money is withdrawn at retirement. This method was used in New Zealand too, until 1989 when the government changed the way retirement savings accounts were taxed. Unfortunately, even though it sharply increased taxes on retirement savings, it didn’t raise taxes on housing. As a result, the whole system became unbalanced towards housing.

So what are the results of these distortions? One result is to encourage people to build houses that are maybe 25% larger. Another is to encourage people to pay twice as much as normal for land conveniently located to desirable amenities, particularly where there is significant transport congestion. Can anyone say, ‘Auckland’? In short, our tax system means houses are artificially big and prices are artificially high. This may be a boon for baby-boomers, but it is a huge burden on all younger generations who have to borrow more and pay more interest to buy a house. Over time, artificially high land prices lead to artificially high rents too.

So what can be done? Nothing, if you like artificially high house prices. You could introduce a capital gains tax and tax the implicit rent people get from owning their home, but only a few countries (such as Switzerland) have managed to do this. However, you could reform the way retirement savings are taxed, the solution adopted in most countries. This won’t magically transform the situation. But it should slowly reduce the extent house prices and house sizes are artificially boosted by the tax system. And this is something our children’s children will surely thank us for.