Gossip Week: After spending almost a year padding around her London flat and communicating only through screens, Elle Hunt is more than ready for a good gossip.

Early in London’s lockdown last year, when my days were already devoid of interest, an explosive piece of gossip landed in my lap like a gift.

The fact that it arrived from the other side of the world, at a time when I could not venture far from my flat, made it all the more exciting. My synapses, running for weeks on power-saver mode, lit up like fireworks. My mood lifted, and I felt grateful not only to the person who had thought to share the scandal with me, but for the people involved.

Their news had returned a texture to my life that I had been learning to go without – and oh, how I’d missed it. 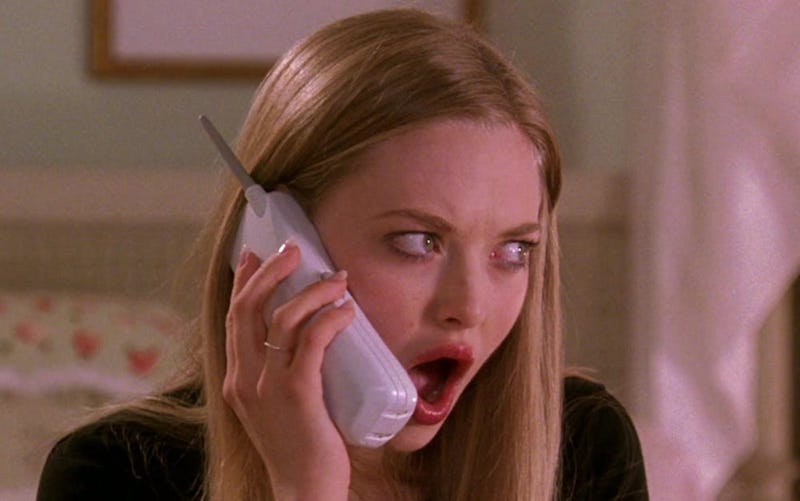 For centuries, it has been frowned upon to be interested in gossip. It is dismissed as trivial, condemned as toxic – until you’ve got something really juicy to share. Then, I find, even those who are most strenuous in their objections tend to be able to put them aside.

According to the evolutionary psychologist Robin Dunbar, two-thirds of conversation time is given over to “social topics” – relationships, anecdotes, likes and dislikes – that can broadly be labelled gossip. In recent years, research by Dunbar and others has highlighted the important function of gossip in the formation and maintenance of social groups.

Sharing information about others has been shown to facilitate bonding in the same way that apes groom each other. It helps us to keep track of a larger network than would be possible strictly person to person, avoiding potentially embarrassing faux pas; and to learn from others’ examples for application in our own lives. Talking about people better equips us to live with them.

Gossip can help to communicate the expectations and norms of a group, maintaining social stability – but this function of gossip, as a check on individuals’ behaviour, is said to be relatively infrequent. Though it tends to be presented as essentially salacious or critical, in practice gossip is more often neutral, said the authors of a 2019 meta-analysis – even “kind of boring”.

To me, gossip is simply storytelling. I may be more invested if I know the people involved – but if the stakes are high enough, the twists unexpected and the reveals dramatic, the characters are irrelevant. The best anecdote I heard last year came between lockdowns and mid-bikini wax, when my beauty therapist told me, with Hemingway-esque economy, about her client who had ended her marriage after the first lockdown – and was planning a wedding in the second. Gossip can really take the sting out of a wax

It’s also just human nature to be interested in other humans – your friend’s boyfriend’s workmate’s sister inclusive. A 2019 study found that the average person spends 52 minutes a day talking about others who are not present. But for large stretches of last year, this need went unmet, simply because there was so little to say.

Shut inside with people whose intrigue we had likely exhausted long ago, responding to exactly the same stimuli, our worlds seemed even smaller than the square area of our homes. Not only was there less interaction overall, so less to talk about; in lockdown, people were in total control of their narratives, sharing only what they felt comfortable saying over Zoom.

Especially for us extroverts, the effect was deadening. It was only after I received that delicious bombshell from afar that I realised I’d been unconsciously gravitating towards books and TV series with big ensemble casts and plots propelled by intimate exchanges, satisfying a need previously met by my social life.

In the first two weeks of lockdown, I impulsively bought Inside a Pearl, the writer Edmund White’s memoir of celebrity dinner parties and casual sex in 1980s Paris, because it was recommended in passing as “gossip-strings-attached sex with just about anyone who crossed his path”. White, a self-described “archaeologist of gossip”, understood that we must study our networks in order to know our place within them.

Last year this desire for connection was evident in the only place it was possible: online. In the first months of the pandemic, internet provocateur Caroline Calloway’s posting became even more chaotic, as though she was stepping up to provide an essential service; and the appetite for celebrity gossip ballooned. From March to December last year, celebrity gossip account @deuxmoi amassed half a million Instagram followers by sharing mostly pedestrian encounters with famous people. It is now at nearly one million. Like they say: life finds a way. The fact that gossip persisted through the pandemic speaks to our innate need for it. Because though it is still stigmatised, gossip has never been more mainstream – nor more consequential. The Trump presidency, by explicitly bringing together politics and celebrity, highlighted the common ground already shared between the two, with political reporting turning on access and insider knowledge.

The rest of us are not exempt. By equipping everyone with a platform and tools of surveillance, social media has made your former flatmate’s ex as viable a subject of study and speculation as someone with a legitimate public profile. Indeed, after seeing the smack that gets talked about people publicly in social media, choosing to talk about them in private could be thought of as a relative kindness.

Perhaps we need to rethink gossip not as a moral failing, but a human impulse – a muscle of social intelligence that can be flexed more or less responsibly.

Yes, if gratuitous or malicious or in breach of trust, gossip can be noxious, even destructive. But it can also be a way to strengthen social bonds, or a force to empower the powerless. Strategic information-sharing within workplaces, for instance, can help new employees adjust, even out disparities in pay, and force action over mismanagement.

My goals, it must be said, are less noble. Gossip is often a byproduct of living life energetically, of taking risks and being spontaneous. I’ve spent a year mostly padding around my little flat, living a simulacrum of life through multiple screens. As London opens up I’m pursuing flesh-and-blood connections, and chances that can only be taken in person.

The pandemic put us in silos. Now I want to feel in the thick of things, like my life is interwoven with many others. As we start to encounter each other again, to relocate ourselves within a bigger whole, gossip is there to help us navigate, just as it has been through centuries of human evolution. So let’s give each other something to talk about.