This year, a whole lot of the traditional summer of cricket will be very different. What’s changing, and what’s staying the same? Alex Braae explains.

It’s that time of year again, when we all mercifully forget the All Blacks and spend long, hazy days watching grown adults gently strolling around a park. A time of sunburn and meandering debates about the ideal composition of the seam bowling attack.

But this summer, a lot of things are going to be quite different. It’s not just the complications of Covid-19 – though that will play a big part. There will be a whole new set of broadcasters on both TV and radio, the test season will be over and done in a flash, and the White Ferns will be trying to prepare for a delayed World Cup on home soil.

Which teams will be visiting this summer?

The West Indies have been released from managed isolation, spending the last week warming up against New Zealand A before their series against the Black Caps begins with three T20s. Two tests will follow in early December, in Hamilton and Wellington respectively.

The series against Pakistan will start almost immediately afterwards, and will also involve three T20s. The Boxing Day test will be held in Tauranga for the first time, and the second test will start in Christchurch on January 3.

That’s the whole test summer over and done with, by the way. Limited overs tours from Australia and Bangladesh will follow, stretching deep into March.

What about the White Ferns?

Well, we don’t exactly know yet, but there should at least be some cricket. England is booked in to tour next year, and talks are apparently under way to get Australia over at some stage too. But as yet, no confirmed schedule has been announced – we’re told full details will be coming soon. Regardless, it will probably all be T20 and ODI cricket.

And where can I watch and listen to the cricket?

There will be two new broadcasters for this summer. On TV (of a sort), Spark Sport has got the rights, and will be broadcasting games through the magic of the internet. They’ve secured the rights for the next six years, so get used to that. A selection of games will also be broadcast free to air on TVNZ. The commentary team is led by broadcasters Scotty Stevenson and Sonia Gray, along with a huge number of current and former players. For the games on Spark Sport only, you’ll need to subscribe for $24.99 a month.

On the radio, the Radio Sport partnership of Bryan Waddle and Jeremy Coney has come to an end, and a new team at Magic Talk will take over. They’ll be doing all home Black Caps and White Ferns matches, live and free to air. 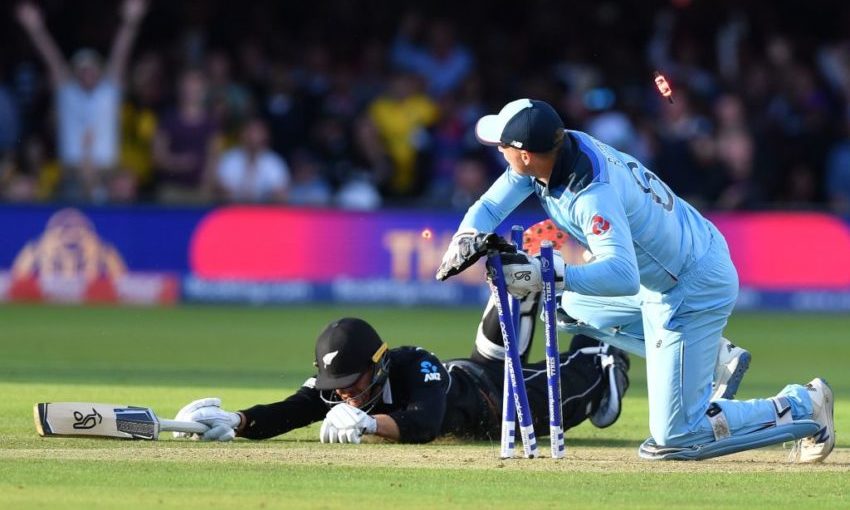 The moment the Black Caps lost, or rather the moment they didn’t win, the Cricket World Cup (Photo: Paul Ellis / AFP / Getty Images)

You mentioned a Women’s World Cup?

Originally, New Zealand was meant to host the Women’s ODI World Cup in 2021, but because of Covid-19, that has been pushed back to early 2022. There is no suggestion that it will be cancelled altogether, despite the complications. Incidentally, were it not for Covid-19 the men would have just finished the T20 World Cup in Australia.

Even so, the matches this summer will be crucial for the White Ferns as they build towards the tournament. The team has often been badly off the pace against top opposition in recent years, getting repeatedly demolished in their recent tour of Australia, and falling out during the group stage of their last three World Cups. A select group of top players have been taking part (often really successfully) in the Women’s Big Bash in Australia. Sophie Devine, Amelia Kerr, Suzie Bates (who might be injured), Amy Satterthwaite – all are world class. But there’s a huge gap in depth beyond them in the domestic game.

Should I bother going to the Georgie Pie/McDonald’s/Burger King/Dream XI Super Smash?

Absolutely, yes. The domestic T20 competition, which has enjoyed a bewildering array of sponsors over the years, could end up being one of the summer’s highlights. The key point is that you should get to the ground early, to get two games for the price of one. Every fixture will be a double header with both women’s and men’s teams playing. Across January and early February especially, those competitions will pretty much be the only game in town. 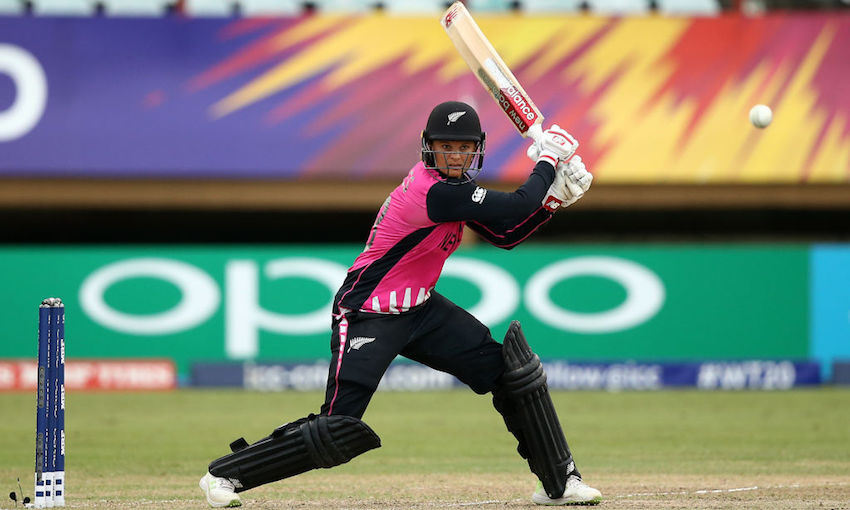 What are the big selection debates of the summer?

There are a few major arguments to be thrashed out in the Black Caps test team and, fair warning, this will get a bit wordy.

Firstly, the batting lineup. Kane Williamson, Ross Taylor, opener Tom Latham and keeper BJ Watling all seem locked in. Newer opener Tom Blundell has done more than enough with his limited opportunities so far, scoring two centuries. And incumbent number five Henry Nicholls has built up a decent record, and will hold his spot for the West Indies series. But at the same time, Will Young and Devon Conway are battering down the door in domestic cricket. Young is in the wider squad for the WI series, and is clearly considered the next cab off the rank. But South African-born Conway has dominated every format of domestic cricket for two years now, and has recently made a habit of top-scoring in every innings for a dreadful Wellington team. For now, he’s in the international T20 squad only.

Then there are the seam bowlers: Four are basically undroppable. Trent Boult, Tim Southee and Neil Wagner have combined to become the best attack in a generation. Meanwhile Auckland’s Kyle Jamieson performed beautifully in his two tests against India, and has been ripping through domestic lineups in the Plunket Shield this season. But if you play all four of them, then tough decisions have to be made about all-rounder Daryl Mitchell, or spinner Mitchell Santner – both in the squad as injury replacements.

In the T20s and ODIs over the summer, one of the key points to watch will be the performance of players who have been involved in the IPL. Jimmy Neesham, Santner, and Lockie Ferguson all had handy moments over the tournament, but will have bigger responsibilities for the Black Caps. Trent Boult is being rested for the West Indies T20s, after playing a starring role for the victorious Mumbai Indians.

Could Covid-19 cause the whole season to fall apart?

That’s a possibility, but cricket has happened in countries far worse affected by the pandemic. England recently hosted a test series against the West Indies that took place in strict biosecure bubbles – in one incident, a minor lapse from fast bowler Jofra Archer resulted in him being dropped from the team to go into isolation. Games could probably take place without crowds at alert level two, if that were to happen over the summer.

But if cases were found in a touring party, that could put a huge dent in the fixture list. West Indian players mingling in their Christchurch isolation facility resulted in the team being stripped of training privileges. And Pakistan opener Fakhar Zaman was ruled out of the tour at the start of the week – he tested negative for Covid-19, but was withdrawn from the squad as a precaution after developing a fever.

What does success look like for the summer of cricket?

On one level, success would be as simple as a season without any cancelled games, and big crowds turning up to watch. NZ Cricket has a lot riding on this season being a financial success, after largely dodging the worst impacts of Covid-19 on its schedule.

For the Black Caps, there’s now a slightly better chance of making the World Test Championship final. The points system for that cool but convoluted trophy has been changed, and if the Black Caps sweep the home test summer, they’d have an outside chance of playing the final at Lords. New Zealand is currently ranked second in the world for tests, which instinctively feels absurd, but reflects the fact the team has been very successful and settled for a long time.

In the ODI and T20 formats, series wins really should be secured against every opponent except Australia, which is more of a toss-up. Home advantage doesn’t seem to matter quite so much in the short formats, but you’d have to expect it will help.

And for the White Ferns? Success will basically involve being competitive enough to take games against better teams close. If that feels like a case of unfairly low expectations, it’s worth noting how far ahead England and Australia are of them right now. Both countries have much more developed professional structures and more resources to invest in the game, and so have to be considered the favourites.