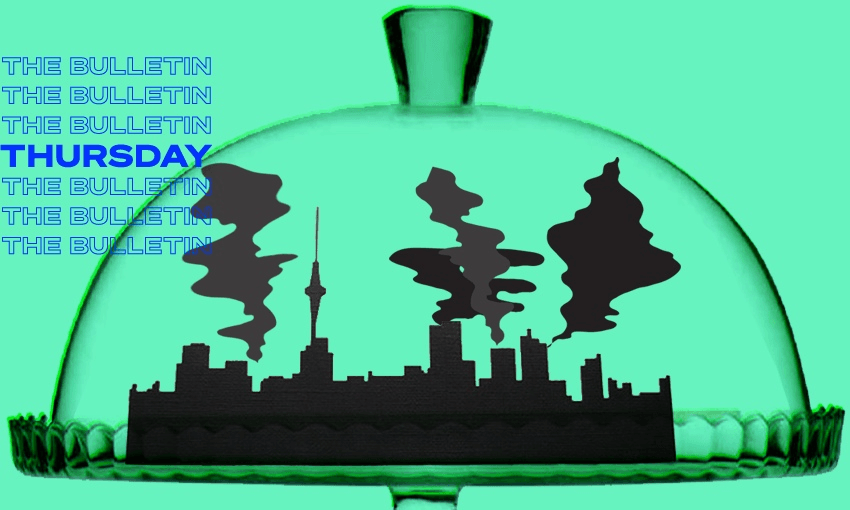 How do you deal with a climate crisis when your finances are a mess? (Tina Tiller)

How do you deal with a climate crisis when your finances are a mess? (Tina Tiller)

The city’s council wants to move forward with a big programme to deal with a climate emergency, but its finances took a pummelling from lockdowns and recession, Justin Giovannetti writes in The Bulletin.

How to tackle climate change on a budget. Auckland’s finances have been battered by the city’s prolonged lockdown, so council is now looking to introduce a dedicated carbon levy to fund climate projects. Justin Latif reports for The Spinoff that mayor Phil Goff’s proposal would add $1 billion worth of climate initiatives over the next decade, of which $574 million would be covered by the new levy—which goes by the bureaucratic name of a climate action targeted rate. It would add $1.10 a week to rates for the average-value home in the city. General rates would also increase by 3.5%. The mayor ruled out selling the city’s shares in Auckland International Airport, valued at $1.5 billion, to fund the package.

What’s in council’s climate package. After declaring a climate emergency in 2019, council put forward $15 million annually for climate projects. That’s not nearly enough, according to the mayor. RNZ reports that nearly a quarter of the $1 billion fund would be allocated for walking and cycling. There would also be a significant investment in more low-emissions buses, electric ferries and 14,800 native mature trees, largely to increase the sparse canopy cover in south Auckland.

It might seem unusual that a dedicated levy would be required for pretty basic spending. Part of the issue is a mismatch in taxation powers. The government’s crown accounts came out yesterday and, as Stuff reports, spending increased because of the delta outbreak, but so did revenue as companies made more money than expected. That flexibility doesn’t exist for Auckland council, which covers a third of the country’s population but doesn’t have many tools to raise revenue beyond rates. Cities around the world face similar problems. Goff has said he’d like to see more taxation powers devolved from the Beehive, or just a larger share of the GST raised in the city given to council.

Auckland is part of a global wave of municipal action while national governments delay. As Simon Wilson writes in the NZ Herald, the recent Glasgow climate summit was clear that substantial investments to reduce emissions need to be made within the next decade. Based on government budgeting and procurement cycles, that means now. Auckland’s proposal is a big deal, and while it might not bridge the gap between the city’s ambitions and its reality, it’s a good start. One of the central government’s big moves could be to finally make a decision on a light-rail project. An announcement is expected soon on how to build the long-delayed programme. The Greater Auckland blog has passed judgement on the available options.