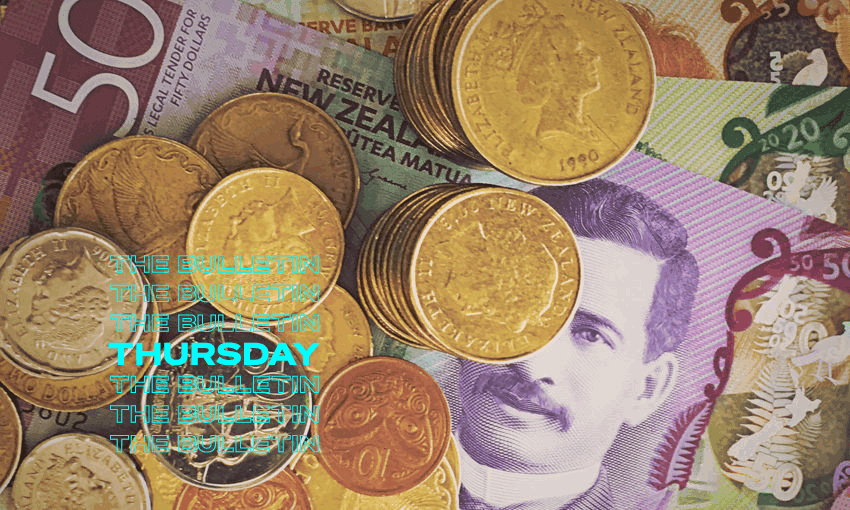 New unemployment and wage growth data likely to prompt another rise in the OCR writes Anna Rawhiti-Connell in The Bulletin.

Stats NZ released its quarterly Household Labour Force Survey (HLFS) results yesterday for the period between January 1 and March 31 this year. The unemployment rate remained at 3.2% which is still the lowest it’s been since 1986, the year GST was introduced and “Sailing Away” was released. Speaking to RNZ’s Midday report, Jarrod Kerr, chief economist at Kiwibank thinks the unemployment rate could continue to drop.

Wage inflation also grew. It’s at 3%, the highest level since the March quarter in 2009. Kerr thinks wage growth will accelerate further. He puts this down to the tight labour market and the departure of New Zealanders to live and work overseas. Australia’s jobless rate is at 4%, near its lowest level in almost 50 years. The minimum wage in New Zealand was also lifted on April 1 from $20.00 to $21.20 per hour. Wage growth didn’t out-strip the rate of inflation, which hit 6.9% recently meaning it’s not keeping pace with the cost of living. Kerr thinks inflation may ease by next year while wage growth will continue.

Economists pick another lift in the official cash rate

Many economists are predicting that this data will prompt a lift in the official cash rate from 1.5% to 2% later this month as the Reserve Bank attempts to offset a wage-price spiral. It’s the “mouse wheel” that economist Cameron Bagrie flagged in April where rising wages create more disposable income, lift demand and cause prices to increase. The Federal Reserve in the US lifted its benchmark interest rate by half a percentage point to a 22-year high this morning.

Low unemployment not a win for everyone

In February, Jono Milne at Newsroom wrote an interesting long-read on the winners and losers in this new world of so-called full employment. He concluded that “a return to the highest levels of employment we’ve seen since the early Muldoon era also equates to a loss of labour market flexibility that invigorates businesses and their employees alike.” Newsroom’s Matthew Scott has since taken a look at the Stats NZ household living-costs price indexes which, unlike the consumer price index, take interest payments into account. For many households, home loan interest payments are now the biggest increasing cost.