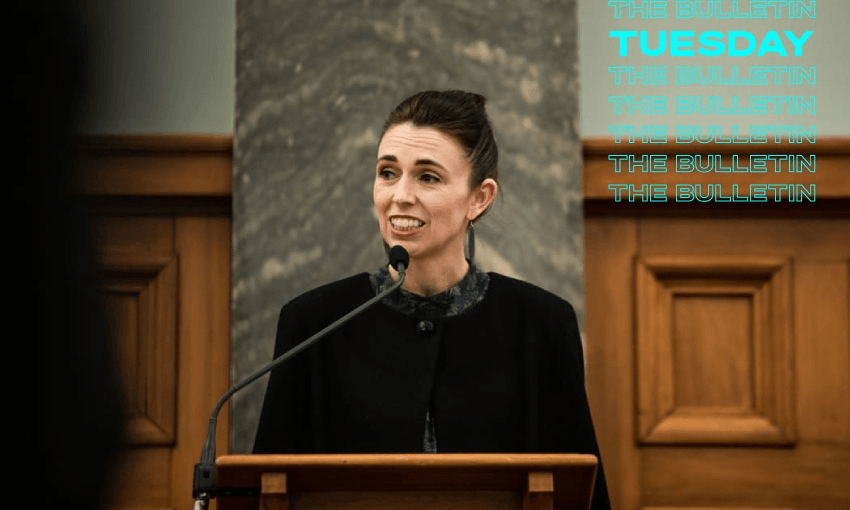 The prime minister heads to Europe on Sunday to speak at a NATO summit and meet EU leaders. Primary sector leaders here say the current shape of the free trade agreement with the EU falls short, writes Anna Rawhiti-Connell in The Bulletin.

Prime minister Jacinda Ardern heads to Europe on Sunday. Trade minister Damien O’Connor is also going. The prime minister will speak at a North Atlantic Treaty Organisation (NATO) summit in Madrid and meet with European Union (EU) leaders in Brussels. Writing for the Democracy Project, Geoffrey Miller suggests Ardern’s decision to go to the NATO summit and not the Commonwealth heads of government meeting (CHOGM) “symbolises the changes she is making to New Zealand foreign policy”. NATO is a European and US security alliance but has recently stated that China is a priority. Miller writes that Ardern’s invitation to speak is “a reward for aligning New Zealand’s foreign policy more closely with NATO – and the West generally”. Ardern said the summit visit doesn’t represent a shift towards the NATO alliance.

The government has been working to sign a free trade deal with the EU, which Ardern has said is nearing a conclusion. Negotiations have been underway since 2018. Writing for Farmers Weekly, Nigel Stirling understands the EU has agreed to scrap moderate tariffs on kiwifruit and honey but continues to stonewall on market access for the key exports of meat and dairy. Representatives from the Meat Industry Association, Beef + Lamb New Zealand and the Dairy Companies Association will all be in Brussels as well and at this stage, Stirling reports they think the deal falls short.

The prime minister will also meet with British prime minister Boris Johnson in London. New Zealand has a free trade agreement with the United Kingdom, announced last year via a video call laden with rugby metaphor. It was signed in February and includes the  gradual phase out of primary sector customs duties. While there, Ardern will also “touch base” with Prince William and deliver a speech on foreign policy at Chatham House, site of origin for the Chatham House rule. National leader Christopher Luxon is also travelling to London in July. Ardern will head from Europe to Australia and then onto the Pacific Leaders Forum.

Johnson will be recently returned from the Commonwealth heads of government meeting (CHOGM). CHOGM takes place this week in Kigali, Rwanda, and foreign minister Nanaia Mahuta is attending. The host country is where Johnson’s government has been attempting to send refugees from multiple countries seeking asylum in the United Kingdom. It’s an arrangement made with the Rwandan government in exchange for an initial payment of £120m. A plane attempted to take off from England with seven asylum seekers onboard last week but the European Court of Human Rights interceded. Great account of this in what the writer calls a “shameless farce” in the New Yorker last week. Prince Charles will be representing the head of the Commonwealth at CHOGM and has reportedly called the deportation policy “appalling”.