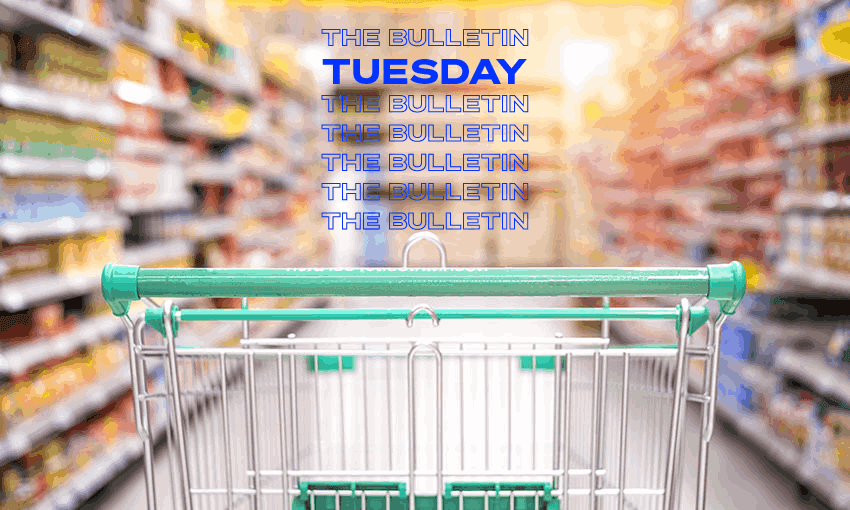 Taking on the supermarket duopoly

The commerce commission report was described as “toothless”, so what options do shoppers and the government have asks Anna Rawhiti-Connell in The Bulletin.

A duopoly so powerful, no one would invest in an alternative

Chris Schulz has talked to Sarah Balle, founder of Supie, an online supermarket delivery start-up that operates in Auckland. Balle has been a vocal advocate for breaking the hold the current duopoly has, saying the Commerce Commission report was a missed opportunity for a reset. She struggled to find investment for her business because people thought she was crazy competing against the duopoly. Her business is growing and presents a viable alternative to shopping at the big supermarkets.

I can’t believe it’s not $6 butter

There are alternatives to supermarkets for staples but they tend to be pricey and niche, like milk delivery services or Farro. To compete on price, you need scale and equitable access to wholesalers. Balle says she’s not able to stock Mr Chips fries made from potatoes her parents grow, because of exclusivity deals with the supermarkets. Recently, the Warehouse Group has started making moves back into the grocery space. Speaking to Brianna Mcilraith at Stuff about their failure to make grocery work 16 years ago, CEO Nick Grayson said it “was down to access to products and supply chains”. Food prices are so topical right now that the Warehouse’s $4 block of butter generated headlines. The group will no doubt be keeping an eye on Costco, a wholesale giant, which is set to open in September in Auckland.

Will the government go further than the commission recommendations?

Commerce and Consumer Affairs Minister David Clark has said the government may look to go further than what was recommended by the commission. In an interview with Stuff’s Luke Malpass over the weekend, Grant Robertson has said all options are still on the table, including breaking the duopoly up. Former Labour then NZ First MP Shane Jones says doing nothing about the duopoly is “harebrained”, but he’s sceptical about the government’s ability to implement change. Doing something won’t alleviate price concerns for shoppers any time soon, but would certainly be a way to take action, against a backdrop of daily headlines like this about the prospect of vegetables being destroyed, instead of sold or actually eaten.

The value of food

This won’t make many people feel better right now but Lincoln University’s Alan Renwick argues that higher food prices might make us value food differently. He says we waste a lot of food and that removing the GST on it isn’t the answer because the cheaper food is, the more we waste. Instead, he suggests it would be better to use the extra tax funds to alleviate the financial pressure on low income households. I bake bread at home. This is no great culinary boast – it is often not great –  but because I have made it, I make us eat it all anyway. It does make you think about how we’ve been led to believe that food is the product of a complicated, high-profit manufacturing, supply chain and retail process where waste is inevitable.