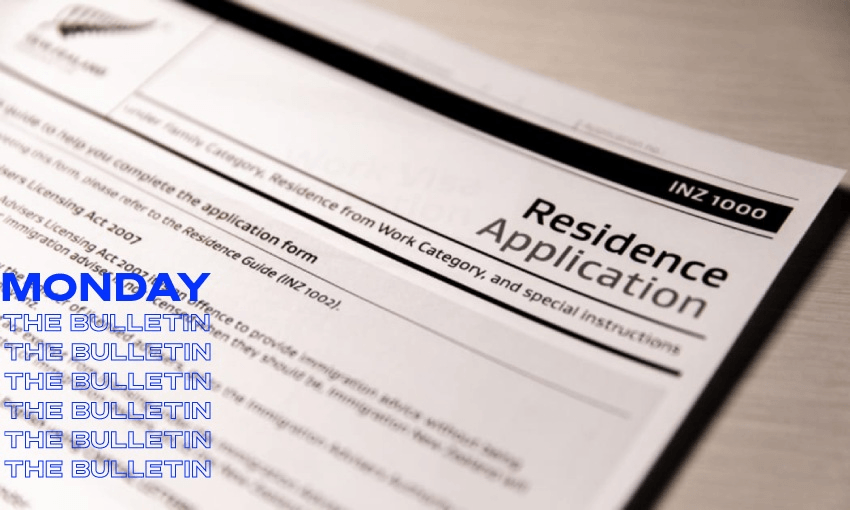 New Zealand has created more residents in the last six months than any year in the last decade according to analysis from RNZ, writes Anna Rawhiti-Connell in The Bulletin.

More new residents than any other year on record

RNZ’s Gill Bonnett has taken a look at immigration figures and found New Zealand has created more residents in the last six months than any year in the last decade. Bonnett reports that until last year “the government’s ‘planning range’ for new residents amounted to an annual target of between 33,000 and 40,000.” Almost 200,000 people have applied to become residents under the fast-track visa scheme and one in four have been approved. Applications for the scheme close in July and the number of potential residents is already beyond the government’s estimates by 30,000 people.

Bonnett’s analysis also found that of the applications that have been approved or declined, more than one in five of the 10,000 British applicants have had their residence decided, compared with fewer than one in 12 Chinese. Chinese applicants are also being declined at a higher rate than other nationalities: 3.9% of applications from Chinese people have been declined, compared to 2% for Indians and South Africans. New immigration settings announced earlier this month were criticised for creating a two-tier immigration system. Green party immigration spokesperson Ricardo Menéndez March said it amounted to a “white immigration policy”.

Bonnett estimates that based on the government’s “planning range target” it would usually take five or six years to approve 200,000 new residents. When the new immigration settings were first announced National spokesperson for immigration Erica Stanford queried the government’s commitment to processing 80% of visa applications within a 12 month timeframe. Stanford challenged immigration minister Kris Faafoi in the house on it again on May 17 asking how he can rely on the new visa processing system when “just 51 of the 77,000 phase tworesident visa 2021 visa applications that use this new system have been processed in seven weeks, a rate of one a day?” Faafoi said he’d had assurances from Immigration NZ. The new Green list fast-track residency programme starts in September.

Productivity Commission to release report on immigration this week

Preliminary findings released last November said immigration policy was “disconnected” from infrastructure and housing supply. Immigration adviser Iain MacLeod noted a fortnight ago that “recent years have shown how fragile the country’s infrastructure is to higher-than-normal population increases and migrant flows”. How much bearing the report will have, given the major “rebalancing” announcement was made a fortnight ago, is unclear but it may influence the skilled migrant policy which is currently under review.