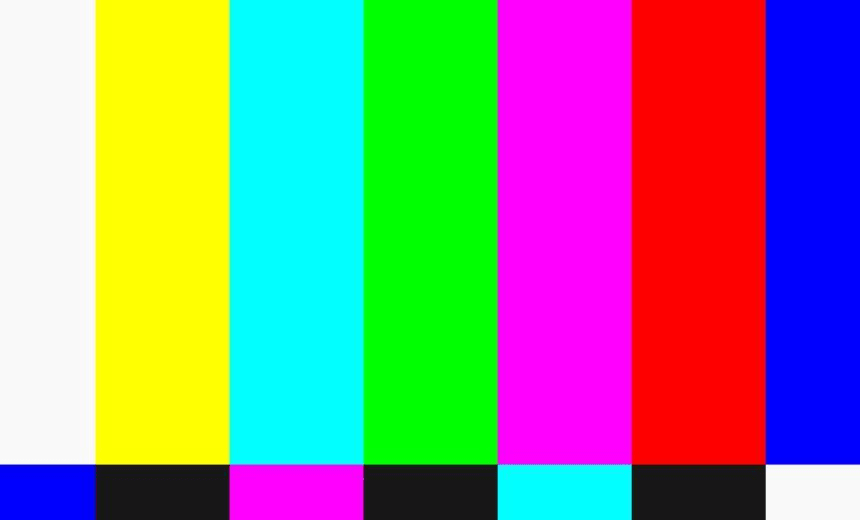 New research from NZ On Air has confirmed that television audiences have moved aggressively toward online platforms. So why are we still waiting for the funding to catch up?

“Where are the audiences?”, asked a new piece of research commissioned by NZ On Air and published late last month. It’s arguably the signal question of our time, one which obsesses anyone in marketing, politics, media and many more industries besides.

It’s also of particular interest to NZ On Air who, as with all those sectors, have to figure out how best to meet the needs of increasingly diverse audiences as they atomise and evolve. What this survey did say, unequivocally, was that the current funding regime is absolutely unfit for purpose as of today. Because linear television, for so long the unassailable leader within media, has quietly lost its lead within the most important demographic.

Seems like a bold statement, given that television retains such a vast reach. But there is one critical figure in NZ On Air’s report which conveys just how fast the ground has moved beneath them: more 15-39 year olds watch video online every day than watch linear television every day. In 2014, linear TV retained its advantage, albeit narrowly. Today, the audience has moved pretty violently toward online.

Here’s another salient fact: the average New Zealander in the most recent census was 38 years older. What this means is that for over half the population – and I’m making some assumptions about kids here, but I feel it’s fair to imagine they’re more likely to be consuming media like a 15 year old than a 65 year old – television has lost out to the internet.

This moment is a kind of death: once that line was breached, the battle was essentially over. All we’re waiting on now is when it becomes uneconomic to continue broadcasting television. Because with every passing year a new generation of young people become consumers of media, and a very elderly one dies off. Television’s not coming back.

What does this mean for our funding body? Only everything. In its most recent annual report, NZ On Air spent 62.2% of its annual budget of $134m on television. That’s over $83m spent on a medium which is now in second place as a video distribution platform to the internet. Whereas online got just under $3.5m in funding. Of that, the largest portion went to the Digital Media Trust, which received nearly $1.5m in funding to essentially archive and refine previously funded television, film and musical content. So the true amount of brand new digital content funded is lower still. Throw in community radio and RNZ – a fantastic organisation which is transforming apace, but one which retains an older audience – and the picture looks bleaker still.

This represents yet another massive generation inequity – as NZ On Air is funded by the taxpayer, it looks a lot like young taxpayers are funding the creation of media which is largely watched by older people, while getting almost nothing for themselves in return.

(I should declare a big honking conflict here, as I have to do whenever I talk about NZ On Air: I run a website with a large young audience. We haven’t yet applied for NZ On Air funding – but we will).

While many have blamed NZ On Air for this situation, I don’t believe it’s the organisation’s fault. Their key stakeholders, with whom they must necessarily be in constant contact, are the likes of TVNZ and MediaWorks – giant operations with loud voices arguing vociferously for the maintenance of the status quo. Those arguing for change are many but comparatively tiny – only cumulatively do they acquire an imposing scale.

This survey, then, is that vital piece of evidence NZ On Air needed to prove that television is no longer the be all and end all – that in fact, for younger audiences it’s no longer number one, and never will be again. And while the TV channels will point to their On Demand audiences as proof that they have moved online too, the reality is that the kind of video content younger audiences are consuming is not 42 minute soapy dramas with auto-play ads in between. That’s how an older person watches television online. Younger people are watching it in very different ways: shorter form, less managed and mannered, increasingly often on their phones and delivered on social media.

To continue to adequately meet its remit in these changing times, NZ On Air must radically alter its funding strategy to meet the younger half of the country where they are.

The most recent funding round saw a small decision which contains the future. It was of funding for a series of 10 minute long documentaries looking at the world through the eyes of some year 13 kids from Papakura. What was fascinating was that the series’ broadcaster was listed as the New Zealand Herald. It is, to my knowledge, the first time that a purely online product has been funded in a television round.

Within months that is likely to be the norm – within years online can and should dominate all funding rounds, as TV slowly recedes from its centrality to our public life. For a long time, audience changing has been changing, but the way we fund audio and video has not. Now NZ On Air has incontrovertible proof that the young have largely deserted traditional television. That knowledge brings with it a mandate and a command to go and meet them where they are now.

UPDATE: NZ on Air’s Allanah Kalafatelis has been in touch to note:

“In the 2015/16 year we invested over $600K from the Television budget in projects where online is the primary platform (Waru, Portraits of Poly PK’s, Hartland and Chief Gary). These all preceded the Papakura series. As you note, that’s on top of the $3m+ funding from the specific digital projects fund.”

To which I would respond: $83m is lot bigger than $2.6m. Or $3.6m. Or $4.1m. However you want to do the accounts, the platforms younger New Zealanders use to consume content, and the type of content they consume are woefully funded by comparison to… Filthy Rich alone.