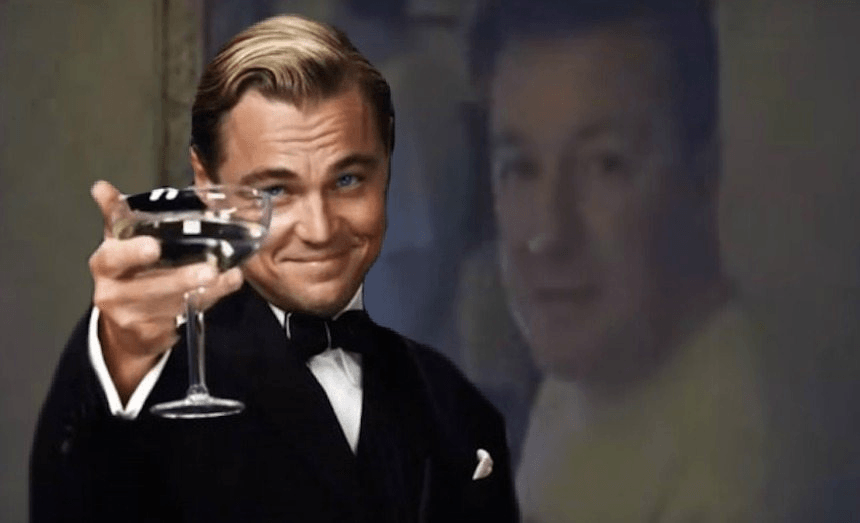 With the DVD special feature all but a distant memory in this cloud-based hoverboard age, Alex Casey remembers her favourite bonus feature from BBC’s Extras.

I’ve already written about how much I love Ricky Gervais and Stephen Merchant’s underrated behind-the-curtain series Extras. As a teenager who cradled her DVD boxset of The Office like a newborn, I loved everything about this follow-up series: the wig, the glasses, but – most importantly – the bonus features of the DVD.

‘Finding Leo’ was a short documentary of sorts, tucked away on the bonus menu that only geeks with the curtains drawn and cheezels dust on their moustache would bother looking at. Filmed on some sort of pre-historic camera phone by show creator Stephen Merchant himself, we see two TV geniuses haplessly and drunkenly trying to recast a role meant for Jude Law at the eleventh hour.

What’s so great about it? It’s a total shambles. Jude Law pulls out during shooting with no time to spare, leaving Ricky Gervais and Stephen Merchant – undoubtedly at the peak of their TV careers here – with no idea what to to. It’s like a 48 Hours casting nightmare, except the hungover Unitec mate who won’t pick up his phone is one of the most famous actors in the world.

The pair exhaust every option from ringing Ali G’s producer to Martin Freeman’s voicemail to calling directory inquiries. Nobody answers. Even Jude Law’s number isn’t in use anymore. If you’ve ever been ghosted, hung up on or left 100 messages for colleagues, seeing two Emmy-winning TV visionaries get owned is sure to cheer you up big time.

All in all, ‘Finding Leo’ is a beacon of LOLs from another time. The DVD extra is all but a distant memory now, as is the era of time before Ricky Gervais went off his nut at God and Stephen Merchant played a tooth fairy next to The Rock. It’s also a resounding reminder that, no matter how desperate things get, you can always just draw a weird dick-monster to lighten the mood:

Click below to see neither Leonardo DiCaprio nor Jude Law in Extras: