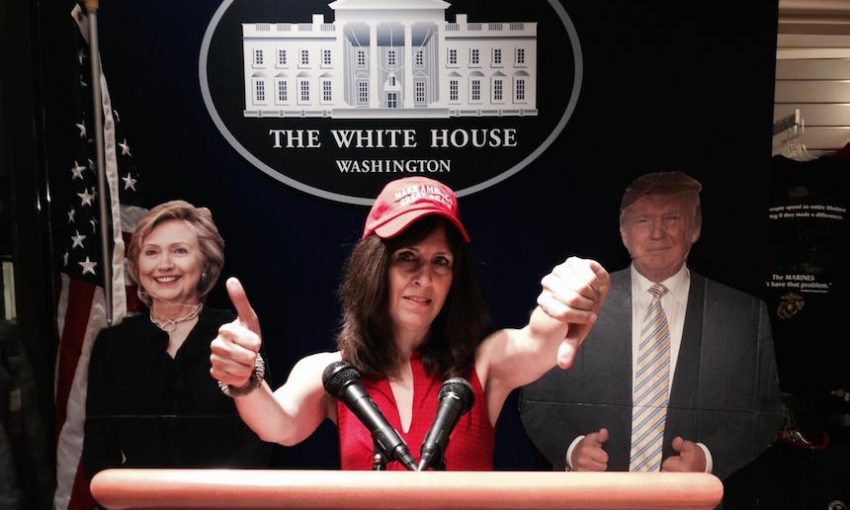 All day we’re publishing responses from interesting and informed New Zealanders to last night's seismic elections. In this installment, American-born journalist Tracey Barnett tries to find light amongst the despair.