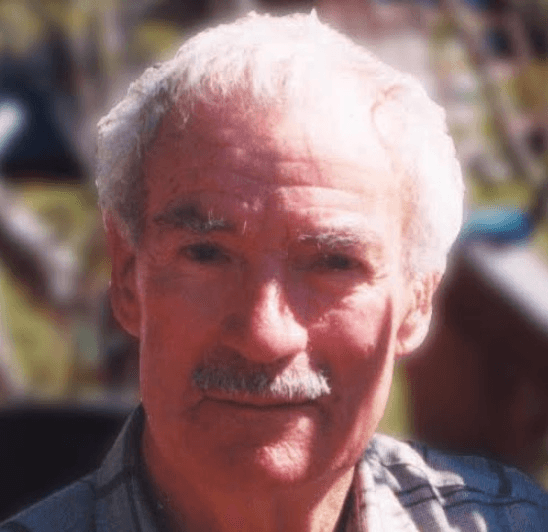 Gordon Challis (1932-2018) was born in England to Welsh parents, and settled in New Zealand in 1953. He was the author of three collections of verse, and Steele Roberts published his Selected Verse in 2016. He worked in psychiatric health in Hastings and Porirua. Challis lived his final years in Takaka.