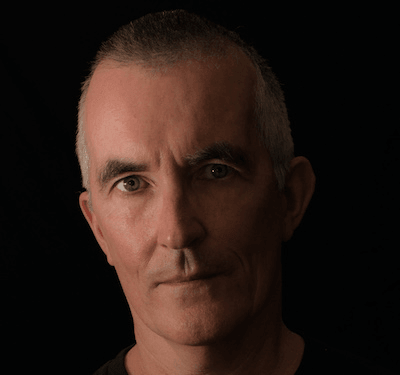 Richard Von Sturmer is a writer, performer, and film-maker. His written work has appeared in many anthologies and literary journals, including Landfall, Sport, and the NZ Listener. Five collections of his writing have been published including We Xerox Your Zebras (Modern House, 1988) and On the Eve of Never Departing (Titus Books, 2009). He is also well-known for having written the lyrics to Blam Blam Blam’s ‘There is No Depression in New Zealand”, which has become our alternate national anthem. Richard was born in Devonport in 1957.

Book of the week: Carl Shuker’s masterful novel about a medical emergency

The Monday Excerpt: A memoir by the amazing Richard Von Sturmer