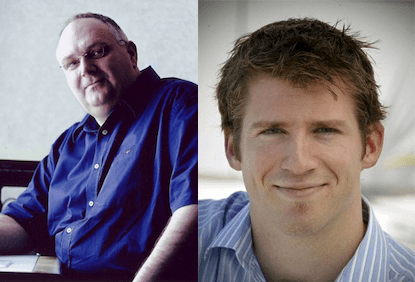 vivian Hutchinson is based in New Plymouth and is a trustee of Community Taranaki. In 1975, he was the only Pākehā member of the organising committee for the Māori Land March, led by Dame Whina Cooper. He has been involved in lands rights issues ever since. Carl Chenery is based in Auckland and is a member of Tāmaki Treaty Workers. Carl was North & South Magazine Young Achiever for 2011, and a finalist in the Kiwibank Young New Zealander of the Year. He is a descendant of an MP who spoke of the need to honour the Treaty in the first colonial Parliament in 1855.

10 reasons why the government should return the Waitara lands

Taranaki are expected to host next year's national commemoration of the New Zealand Wars and yet the Waitara land-grab that sparked the Taranaki Wars has still yet to be resolved.
By Vivian Hutchinson and Carl Chenery
Guest writer