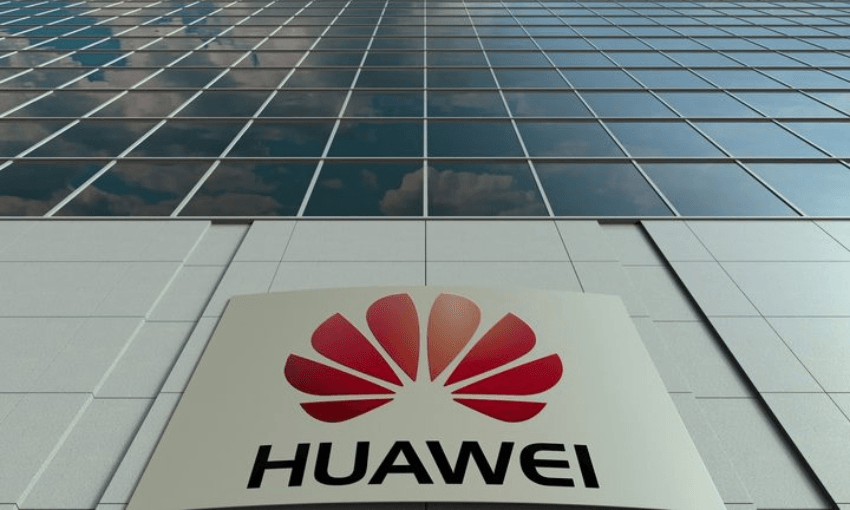 Both the UK and the US have cancelled Huawei. Should NZ be next?

Huawei is stoking tensions overseas, causing some countries to ban its technology from their 5G networks. But what does that mean for us?

Last week the UK announced it would be banning the country’s mobile providers from buying 5G equipment from Huawei, previously a major technology provider for the new network. That decision is expected to cost nearly NZD$4 billion and delay the rollout of 5G technology in the UK by several years – and it can all be traced directly back to the United States’ rocky relationship with China.

You may remember that, back in May, the United States introduced sanctions on China that prevented manufacturers that use US designed chip-making technology from selling components to Huawei without license. The move neutered Huawei’s options when it came to mobile technology, forcing it to find other sources for a swathe of components.

Now the UK has said those “other sources” are a bit of a deal breaker. London’s National Cyber Security Centre ruled that these changes to Huawei’s supply line are too major for them to maintain confidence in Huawei technology. This is a major turn following the NCSC’s more relaxed position before the sanctions, with CEO Ciaran Martin confidently declaring that its oversight regime is the “toughest and most rigorous in the world.”

While some had suggested that the UK’s decision to ban Huawei was a result of pressure from the US, UK foreign affairs secretary Dominic Raab maintains that they reached this conclusion on their own. Earlier this year, though, the US began lobbying against Huawei’s inclusion in the UK’s 5G network, simultaneously threatening to withhold intelligence from countries that didn’t agree. This is all very relevant to the Five Eyes network, of which New Zealand is part. Three of those five countries have officially banned Huawei from their 5G infrastructure, with New Zealand and Canada being the only ones facing indecision.

So what’s New Zealand gonna do?

Despite expressing concerns about Huawei in the past, government communications security bureau (GCSB) minister Andrew Little has stayed vague about exactly what’s going to happen with Huawei in New Zealand. In 2018 the GCSB warned Spark that a “significant network security risk” was identified within Huawei’s technology, but later clarified that the warning wasn’t an explicit “ban”. Since then Little has kept ambiguous about the issue, theoretically so as not to risk angering China.

Following the UK’s announcement, Andrew Little quickly made it clear that New Zealand wouldn’t follow suit. Even without a strict ban, many New Zealand telcos have elected to partner with other providers. Vodafone and Spark have both decided to partner with Nokia rather than risk a partnership with Huawei. Telcos that do use Huawei technology now face the risk of a ban occurring at any moment, potentially costing them millions. Despite the GCSB’s reassurance that a ban won’t happen, the UK’s decision has now set a precedent for reversal. Should New Zealand’s intelligence partners heap on enough pressure, a sudden ban wouldn’t be out of the question.

China’s position as our leading trade partner has turned the Huawei issue into a game of political Jenga: New Zealand is dealing with pressure from the Five Eyes, while simultaneously trying to sustain bilateral trade and a vital economic lifeline. Staying ambiguous about Huawei has been successful thus far, but as more countries pull out the pressure continues to build.

New Zealand has maintained a similar position on Huawei since 2018, but as tensions between the United States and China continue to grow an increasing number of sanctions and limitations are rapidly changing what a Huawei-built 5G network might look like.

Those sanctions followed years of conspiracy-theorising in the US government about Huawei’s links with the Chinese state, borne of concerns that the fast-growing company could represent a backdoor for espionage. Huawei’s unexpectedly rapid growth in the international market, overtaking Apple and rapidly gaining on Samsung, wasn’t exactly warmly received. It wasn’t long until critics found their smoking gun: Huawei founder Ren Zhengfei was an IT researcher for the People’s Liberation Army before starting the company. This connection is often given as the main reason for concern, with US government officials suggesting that Huawei might be a window that Chinese intelligence could peek through at any moment.

Huawei maintains that it operates wholly independently from the government, while attempting to explain its somewhat unusual ownership situation to bewildered western media. CEO Ren Zhengfei reportedly owns about 1% of the company’s shares, with the rest almost entirely employee-owned through a union. This is all to say that while Zhengfei has an undeniable history with the Chinese state, the extent of his actual influence within the company is ill-defined. Zhengfei’s current relationship with the PLA is also a point of contention, with Huawei insisting that all ties were severed long ago.

Following the UK’s ban, Huawei appears content with New Zealand’s slow decision making. Rather than pushing for a response, it released a statement that instead argued that the government should focus on other issues before reaching a conclusion. Between New Zealand and Huawei, both seem happy to keep quiet and wait it out, neither willing to risk angering the other. The question is: how long can that tactic last?