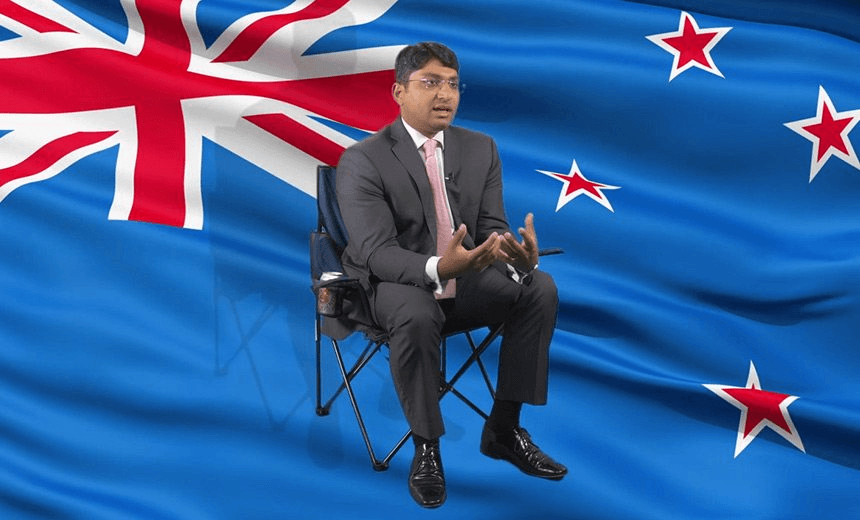 Hey Shamubeel #6: Are we going to be OK?

We wanted to better understand the changing New Zealand economy, and who better to explain it than superstar economist Shamubeel Eaqub. This is the final of six short videos featuring Shamubeel giving it to us straight while sitting comfortably in a classic Kiwi chair.

In the last episode Shamubeel takes all that we’ve learnt over the past 5 installments and answers that most basic and terrifying of questions: are we going to be OK?