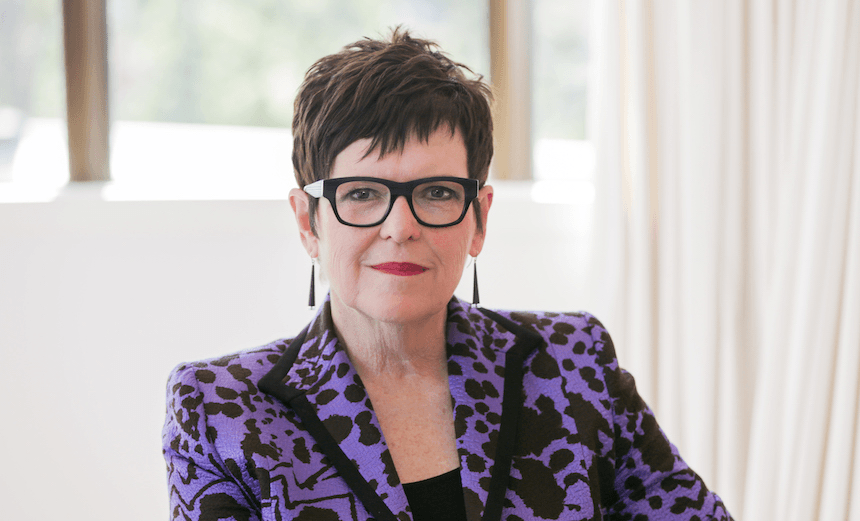 By Megan Whelan
Guest writer
Made possible by

Is there a male equivalent of a “vile hag?” What about a “sanctimonious bitch?” How about “patronising c**t”? Megan Whelan of RNZ thinks not.

So, when we posted a video from our series The 9th Floor, featuring former Prime Minister Dame Jenny Shipley pointing out the difference in the way women politicians are spoken about, compared to their men counterparts, we braced for an onslaught.

“Helen Clark and I could give you the long list of counterpoints. How people have described both of us, compared with our peers … It tells me more about other people than myself,” she told us.

“A giant predatory slug emerges when she unzips the ‘human’ bodysuit at night,” was one way she was described on Facebook.

She was also handed death threats, encouraged to self-harm, and was the repeated subject of abuse. None of the comments appeared to offer any thoughts on her politics, her policies or her actual leadership.

“As vomitingly heinous and odious as perata [sic] or collins or bennett.”

Of more than 100 comments across a dozen RNZ Facebook posts, there is one abusive comment for Jim Bolger (two if you count, “He’s an idiot”), one for Moore and one for Palmer. There are more than 60 for Dame Jenny.

Over at The Spinoff’s Facebook page, at the time of writing, Shipley is called a vindictive bitch and a despicable turd. Jim Bolger gets called fascist, “thick as pig s**t”, Mike Moore gets called boring, and Geoffrey Palmer gets off with no comments that could be called abusive – that have remained public, anyway.

Shipley acknowledges she’s been a divisive figure; she says she didn’t become a politician to be popular.

The 9th Floor interviewer Guyon Espiner describes her as evoking strong responses. Newstalk ZB’s Barry Soper says the “vindictive” comments might be apt. “On this one the cap seems to fit, with her once accusing Jim Bolger and Winston Peters of running the country on a bottle of scotch.”

Massey University political marketing expert Claire Robinson worked for Jenny Shipley for a year in the early 1990s as a departmental – not political – appointee. “She has had abuse chucked at her since she was a minister. We would go places [and] people would egg the car, throw flour, throw all sorts of things at her and send the most despicable things in the mail. So she’s had this since 1991.”

“What’s interesting is that the abuse that she’s got this week, about her comments, has been around her being unapologetic for [her policies]. As if she should be apologetic now.

“But when you listen back to the interviews with Palmer Bolger and Moore, none of them were apologetic.”

In the next The 9th Floor interview, due to be released on Friday, former Prime Minister Helen Clark says she dealt with quite a bit of “nasty” stuff in her time as leader. She points to the “ditch the bitch” bumper stickers that appeared during the 2008 campaign.

“You think, ‘How pathetic,’ really. But you know, again, when you’ve been in government for a long time, things start to accumulate. The series of grievances – it comes a point when those will overwhelm other things you do and take you out.”

Miss Clark has previously commented on Facebook posts she has appeared in, so if you’re thinking about commenting, maybe ask yourself this – would you say it to her face?

This story originally ran on RNZ, and is reproduced with permission under an election coverage content sharing partnership between The Spinoff and RNZ