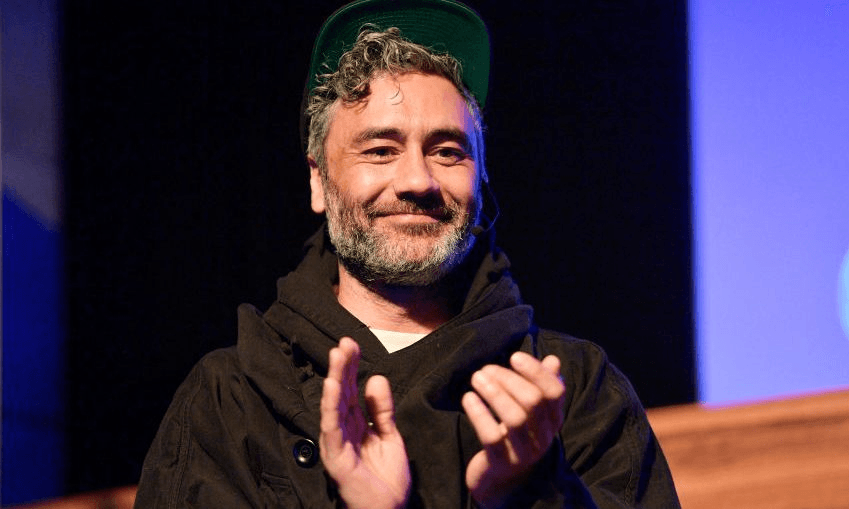 Taika Waititi celebrates the news just in that NZ is not in any way racist. Photo by Matt Winkelmeyer/Getty Images

Taika Waititi celebrates the news just in that NZ is not in any way racist. Photo by Matt Winkelmeyer/Getty Images

NZ filmmaker Taika Waititi has raised hackles by diagnosing racism in New Zealand in a sweary simile. But good news! Turns out he’s totally incorrect, and all you need to do is scroll down the pages of NZ news sites and social media to find out.

Late last week Dazed published an interview with Taika Waititi and UMO’s Ruban Nielson about growing up Polynesian in New Zealand. After the few days it takes for the internet to arrive in New Zealand, the local media seized on comments about racism in New Zealand.

Waititi, who was recently denounced as an altogether disloyal and unthinking human billboard for 100% Pure NZ after saying something else not entirely complimentary, told Dazed New Zealand is “racist as fuck. I mean, I think New Zealand is the best place on the planet, but it’s a racist place. People just flat-out refuse to pronounce Māori names properly. There’s still profiling when it comes to Polynesians. It’s not even a colour thing – like, ‘Oh, there’s a black person.’ It’s, ‘If you’re Poly then you’re getting profiled.’”

But turns out he’s not right about that. New Zealand is not racist as fuck. We know this because we have searched not very far and not at all wide through the comments in the NZ media, which confirm 500% our total non-racist-as-fuck-ness.