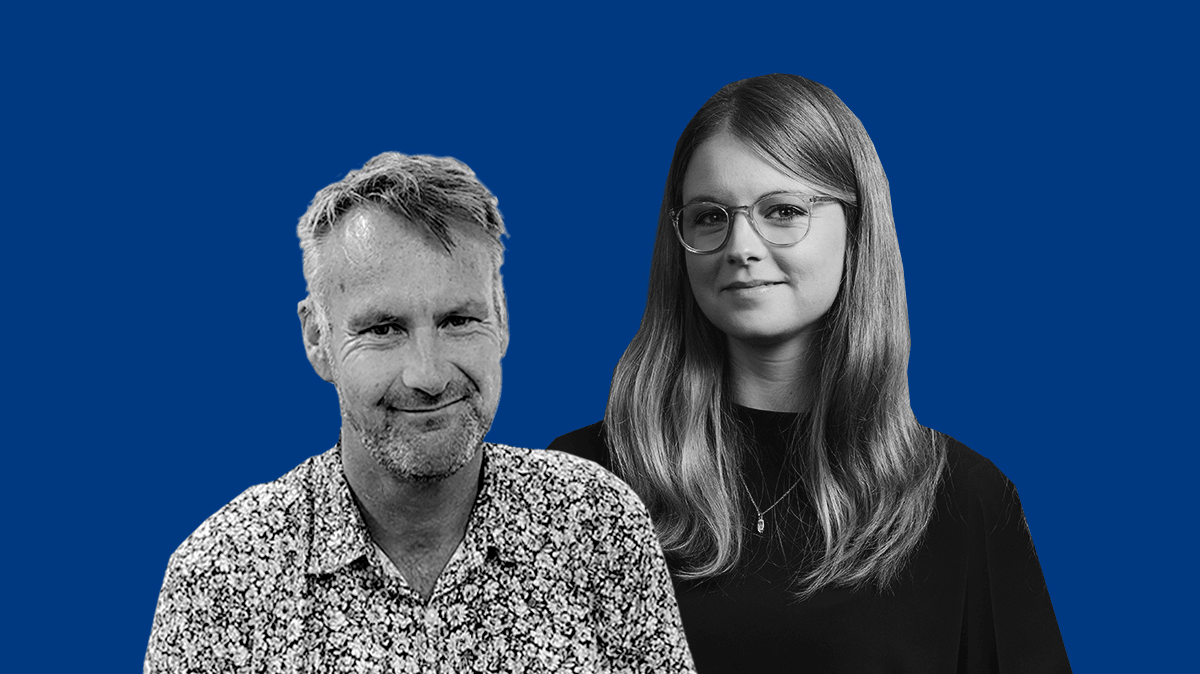 Great news: two of NZ’s best are joining The Spinoff

We’re over the moon to announce two major new signings to The Spinoff team. Thanks to the ongoing support from Spinoff Members, we’re able to grow and deepen the journalism we produce. Read more about Members here.

First, one of the true Spinoff originals, Alex Casey, is rejoining as features editor. Alex was there in September 2014 when she and Duncan Greive launched what was then a TV and culture site publishing a piece or two a day. In the years since she’s won a load of acclaim and awards. After spending a stint working in the world of television itself, we’ve persuaded her to return, and we’re very happy about it.

“I’m chuffed to return to The Spinoff with a focus on writing features and profiles exploring the weird and wonderful nooks and crannies of New Zealand,” said Alex when we forced her to write a message saying she was chuffed to return to The Spinoff. “I’ll also be working with Spinoff writers on longform work across all our sections and delivering reality television reckons on noted audio broadcast The Real Pod.” Alex is back on board next week.

That’s not all. Drum roll: introducing Mr Bernard Hickey. Not, of course, that he needs any intro: you’ll already know his work across print, radio and TV. He arrives with one of the most formidable resumés in Aotearoa journalism: digital editor at Stuff; managing editor of Interest.co.nz; managing editor at Newsroom Pro; creator of the Kākā newsletter. But beyond all that, Bernard is the most insightful, tenacious and articulate economics journalist working in New Zealand today. On housing and across the board, he communicates complex ideas with an urgency and clarity that is unmatched.

Bernard will be launching a new weekly podcast and writing for The Spinoff. Made with the support of Kiwibank, the When the Facts Change podcast will see Bernard sit down with a range of smart people at the intersection of politics, business and economics in New Zealand. We put a microphone in Bernard’s face and he said this: “I’m thrilled to have the opportunity with The Spinoff to produce a weekly economics, business and finance podcast that covers the big issues of our age around housing, climate change, technology, the future of work, business and government. And to do it in a way that’s interesting, curious and good fun.” We’re incredibly excited to have him on board. The first podcast will go live on Friday.

Subscribe to When the Facts Change now on Apple Podcasts or your favourite podcast provider.