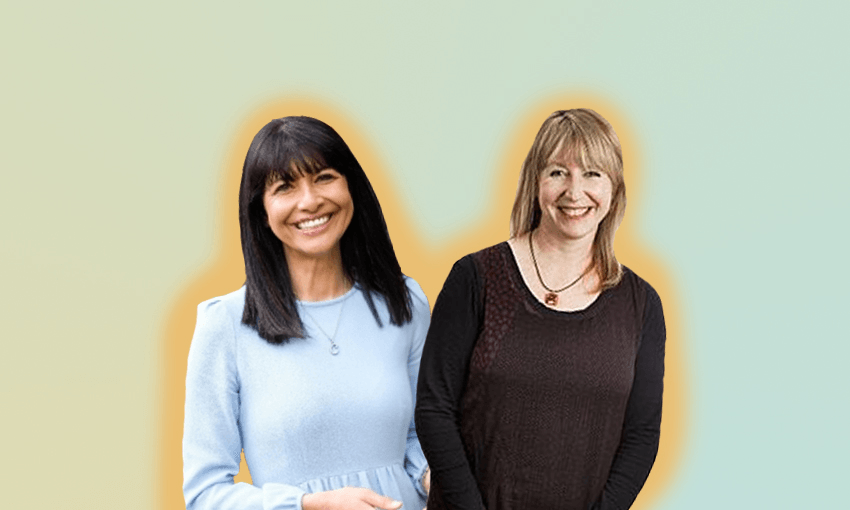 Spinoff cheat sheet: Carol Hirschfeld has left the public broadcaster after misleading her boss over the nature of a meeting with Clare Curran. What’s going on, and what does it mean for the minister?

Great question. Carol Hirschfeld, a journalist with a formidable career including senior roles at Three, Māori TV and RNZ, has resigned effective immediately from her role as head of content. The controversy stems from a meeting she attended with broadcasting minister Clare Curran in December last year.

Why is a meeting between an RNZ executive and the broadcasting minister a big deal?

It’s not so much the fact of the meeting as the way it was subsequently described. Hirschfeld had “repeatedly assured” RNZ CEO Paul Thompson that it had been coincidental, “after bumping into each other in a Wellington cafe”, according to a statement issued by RNZ this morning. Two days ago she told Thompson that it had in fact been pre-arranged.

Astoria. But that isn’t really the point.

Is misleading on whether the meeting was arranged really a sackable offence?

The word repeatedly does stick out in the statement. And, crucially, both Thompson and RNZ chair Richard Griffin had responded to questions on the meeting from National MP Melissa Lee at a parliamentary select committee by confidently assuring her that the meeting was unscheduled. Thompson even gave the committee detail: “Carol had been to the gym, she was getting a coffee, they bumped into each other, in a cafe, and had a conversation – so it was hardly a secret meeting.”

OK but this is hardly yellow sandpaper – Astoria is at any given moment 80% politicians, public servants and journalists gossiping over mochas.

A meeting between a senior RNZ manager and the broadcasting minister can be criticised – ideally a minister should only ever engage with the chair or CEO, and stay well away from any engagement that could be seen to be attempting to influence the public broadcaster. But on its own that’s hardly a top-shelf scandal.

In accordance with the great political truism, however, what really matters is the cover-up, or at very least the appearance of one.

What, Hirschfeld misleading her boss?

There’s that. But also the minister.

This all came to light with a parliamentary question from Lee to Curran, seeking details about meetings including those with RNZ staff. Curran omitted to mention the meeting, only later correcting her answer, adding that it was an “informal meeting”. Under further questioning in the house, Curran explained that she hadn’t originally included it because she “didn’t perceive it as an official meeting”.

What will this mean for Curran?

Curran, who is currently overseeing a $38 million funding boost for a so-called “RNZ-plus”, will come under a heap of scrutiny, beginning today. She has looked anything but the most assured of the new government’s ministers, and the appearance of an effort to hide a meeting with a senior RNZ staffer is manna from heaven to anyone who believes RNZ is predisposed to ally with the political left.

Was the breakfast rendezvous an “Informal-Meeting-Plus”?

No idea, but Curran will presumably be grilled on the nature of the meeting, and her account of its “unofficial” status, in parliamentary questions this afternoon, as well as getting scrummed by media on the way in.

There is no apparent record of her having called the Astoria breakfast with Hirschfeld coincidental, but if she has described it that way to Grant Robertson or Jacinda Ardern, then she could yet be toast, too.

Will Claire Curran be forthcoming?

Of course. She is after all a self-described champion of “independent, publicly available media, and openness and transparency in government”.