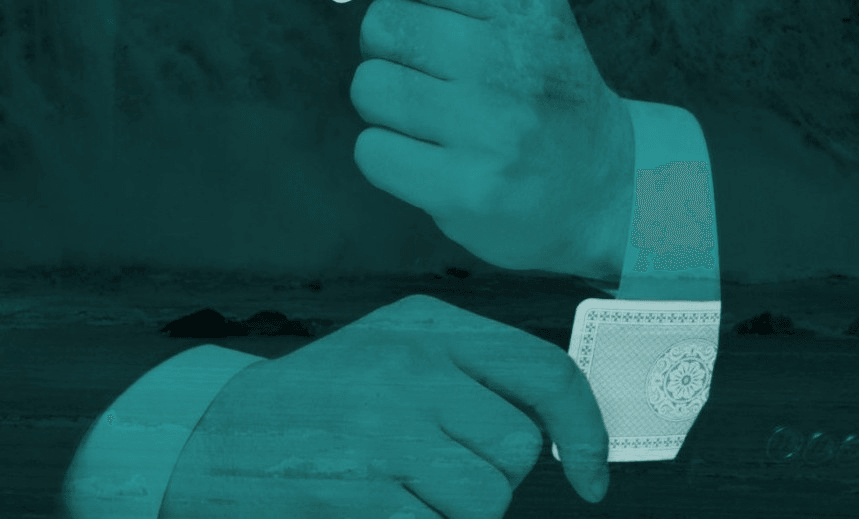 Climate Cheats: A detail from the cover illustration for the Morgan Foundation report

Climate Cheats: A detail from the cover illustration for the Morgan Foundation report
Opinion

Alongside Russia and Ukraine, New Zealand is complicit in a climate swindle, and our reputation is at risk, writes Geoff Simmons.

New Zealand has been a willing participant in a wholesale climate fraud. The trail to prove this allegation is long and winding, and the detail can all be read in a new report here. But it may be simplest to start with an analogy.

Imagine your local primary school is planning a working bee. You sign up to “do your bit”, but another parent phones up to say they can’t make it. Good news, though – they say that they have paid a worker to come in their stead. All sounds OK so far.

The day of the working bee rolls around and the worker doesn’t show up. You think the parent will probably want to know that their plan didn’t come off, so you give them a call to let them know. They get defensive and respond that it doesn’t matter the worker didn’t show up, because they have an invoice for the payment they made to the worker to show they have done their bit.

They post you the invoice as proof. You can see from the invoice that they paid the worker next to nothing, and the worker they hired is known locally as a cowboy. No wonder then they didn’t show.

How would you feel? You’d probably be stunned at the audacity of the parent, the attempt to look like an honourable member of the community, when in fact they are a barefaced cheat. You’d probably be even more upset about this than you were about the parents that didn’t show up and didn’t say why.

In simple terms, this is what New Zealand has been doing to meet our international climate obligations. We are not the only country to be shirking our responsibility, but we have gone to extraordinary lengths to appear as if we are doing something without actually doing anything. We’re cheats.

The short story is that Ukraine and Russia found loopholes in the international rules for carbon trading. These loopholes allowed them to create millions of carbon credits that had no environmental benefit whatsoever – they were quite simply fraudulent. Other countries cottoned on and stopped dealing with them. Incredibly, New Zealand ended up being the largest customer of these climate criminals because our government was the only one that accepted their dodgy wares.

The biggest scam the fraudsters used was claiming carbon credits for projects that had already happened. One example is after the downfall of the Soviet Union, the Ukraine was left with large rock piles that still contained coal. Occasionally these piles caught fire, releasing carbon emissions. In 2012 the Ukraine started claiming carbon credits on the basis that they would remove the coal from the piles and put out the fires. Trouble was they had already removed the coal four years earlier, and they even lied about how much coal was involved.

The carbon trading world, which in 2012 meant Europe and New Zealand, got increasingly suspicious of what the Ukraine and Russia were up to. New Zealand made noises about banning these dodgy credits in April 2012, with then minister Tim Groser claiming that “there is a serious danger of NZ essentially exporting capital for no good reason”.

However, it looks like backroom negotiations with their coalition partner ACT changed their mind. In July 2012 they left our Emissions Trading Scheme open to the dodgy credits, claiming that our scheme should reflect the “international price”.

By the beginning of 2013 Europe had banned the trade in these dodgy credits outright, leaving New Zealand as the only willing buyer. It is hard to see how this situation was an “international price”.

So, what was the “international price” of fraudulent and environmentally worthless carbon credits? At one point they fell as low as 15 cents per tonne. Compare that with a price of carbon in early 2011 of around $20 a tonne. That price was a sufficient incentive to plant trees so back in 2011 we had no need to purchase international units to cover our emissions.

When the price of carbon crashed, nobody bothered planting trees, and everyone bought the dodgy credits instead. Our emissions soared, particularly through cutting trees down to create dairy farms. Meanwhile polluters profited and ordinary Kiwis got ripped off – the details are all in the report.

New Zealand rapidly became the largest consumer of these fraudulent foreign credits, by some margin. Over a quarter of all our emissions between 2008-2012 ended up being covered by dodgy credits.

Almost all (99%) of these credits, or “emissions reduction units” came from Russia and the Ukraine. In 2015 a review by the Stockholm Environment Institute found that 89% of Ukrainian projects were of “questionable or low environmental integrity”, aka dodgy as hell. We ended up sending around $200m of good money to these shysters.

It is hard to know how much the Government knew at the time. Perhaps they were simply negligent, but more likely they were a knowing accomplice in a climate crime. What we do know is that the Government knows now. Yet they are still holding up these dodgy credits as proof that we are meeting our international emissions targets.

We need to put this right to protect our international reputation as a clean, green and corruption-free country. The least we can do is put these junk credits where they belong – in the trash. Then we have to commit to making sure this never happens again. That means being more careful about who we trade with in the future, and in the meantime developing a plan to reduce our own emissions.