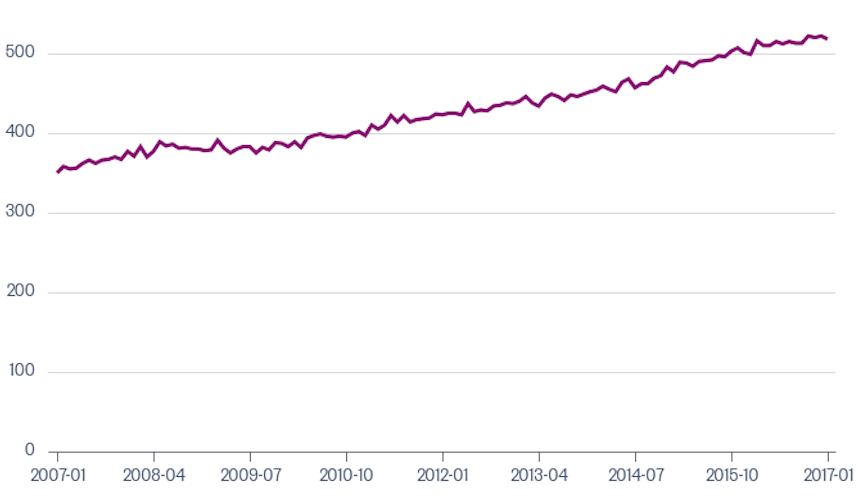 Economist Shamubeel Eaqub’s ‘Generation Rent’ helped quantify the massive changes to the way New Zealanders owned and rented in 2015. Here he looks at what can be don to fix the problems that created.

The statistics are clear: fewer Kiwis are living in their own home – more Kiwis are renting. The home ownership rate has been falling since a peak in the early 1990s and is now at the lowest level since 1946 (using my estimates to update 2013 Census data). There has been no improvement in making houses more affordable. There has been no tangible improvement in renting. In places like Auckland, the average rent is over a quarter of gross income of an average family.

Renting has not traditionally been part of the Kiwi dream; it has always seemed like a second-class option. But it doesn’t have to be that way. In other countries, people can rent for very long periods of time without any sense of inferiority. They can be just as fulfilled and happy as people who own their own home. That could be the case in New Zealand as well. While homeownership should be available to everyone who wants it, for those who don’t, renting should be as good a way of making a home. But at the moment, it isn’t. A lot of rental housing is in very poor condition, and tenants have very few rights and little security.To make a rental a home, not just shelter, there are a few things that can help. A Grattan Institute paper on Australian housing policy outlines the two key areas that help to mimic some of the benefits of home ownership in renting:

A good example for us to follow may be Ireland. Which has recently changed their rental policies to give more tenure security to tenants. There is a give and take – more rights for tenants come with more responsibilities. There are plenty of international comparisons for us to learn from to make renting better.