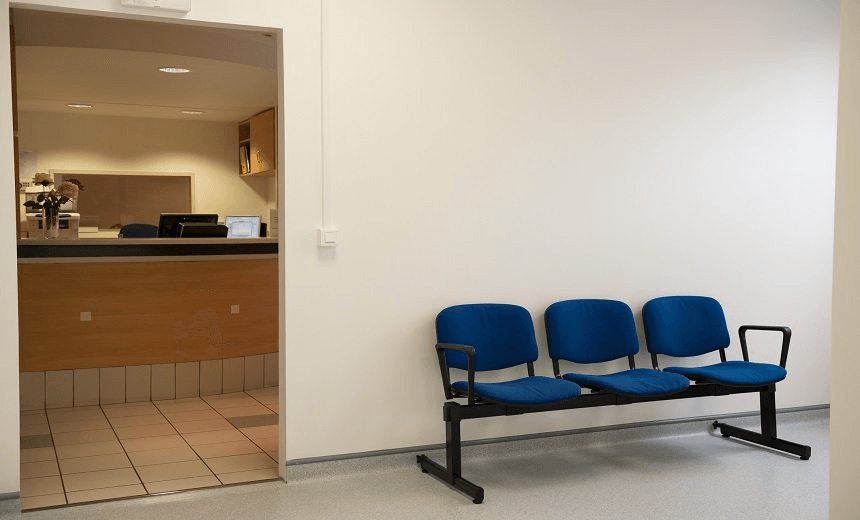 The Law Commission has just released its briefing paper on abortion, looking at alternative approaches to New Zealand’s current law. Family Planning CEO Jackie Edmond explains what these options are.

The Ministry of Justice is currently reviewing our abortion laws. In his letter to the Law Commission, charged with reviewing options should the law be changed, Justice Minister Andrew Little said the government “is considering how best to ensure New Zealand’s abortion laws are consistent with treating abortion as a health issue.”

Family Planning supports the minister’s contention that our laws should treat abortion like any other health service. Most pregnant people can competently and confidently make a decision about whether to end a pregnancy when they meet with a health practitioner. And we believe most New Zealanders agree. We are a pragmatic people. Most of us trust people to make their own decision about having an abortion, or not, just as we trust them to make decisions about every other facet of their lives.

The issue for us as a country moving forward with law reform is how we choose to treat pregnant people who want to end a pregnancy. Family Planning believes that what is most important is that our new laws trust pregnant people to make the decision that is best for them – and that the government supports this by ensuring that the best possible abortion services are available to any woman. That’s what we all want from our health care system.

Unfortunately the current law does neither of these things. Our current laws get in the way of a woman getting the best abortion health care. The process of getting an abortion is overly complex, with medically unnecessary appointments, delays and limited services in many regions.

The Law Commission’s briefing sets out three alternative models to consider if abortion is to be moved from the Crimes Act and is instead treated as the health issue it is.

Model A – The decision whether to have an abortion would be made by the pregnant person concerned in consultation with their health practitioner. There would be no statutory test.

Model B – The health practitioner who intends to perform an abortion would need to be satisfied that the abortion is appropriate in the circumstances, having regard to the pregnant person’s physical and mental health and wellbeing.

Model C – There would be no statutory test until 22 weeks of a pregnancy. After 22 weeks, the health practitioner who intends to perform an abortion would need to be satisfied that the abortion is appropriate in the circumstances, having regard to the pregnant person’s physical and mental health and wellbeing.

Regardless of which model may be preferred, the briefing paper sets out several other changes that could be made to align the law with a health approach to abortion. They include:

Standing with New Zealand’s women, Family Planning supports model A. Pregnant people can, and should, be trusted to make decisions about their bodies and their futures.

The Law Commission briefing paper proposes changes to the law by repealing abortion in the Crimes Act and repealing the requirement for abortions to be authorised by two certifying consultants.

“The Commission proposes either repealing the criminal offences for abortion or amending them so that they only apply to unqualified people who perform abortions,” the briefing paper states.

It also suggests the repeal on restrictions of “where and by whom abortions can be performed”, so qualified health practitioners at other healthcare facilities such as Family Planning and medical centres would be able to perform or give abortion medication.

Following the Law Commission review, it will be time for members of parliament to make a decision about how to move forward with our abortion laws. This will be a conscience vote.

But our law should not be enacted to reflect the individual conscience – or religious or moral beliefs – of an individual lawmaker.

We ask that MPs vote not for themselves, but on behalf of a woman who finds she is pregnant, and whatever her reasons, decides she cannot have a child at that particular time. We ask that treating her with dignity and respect be paramount.