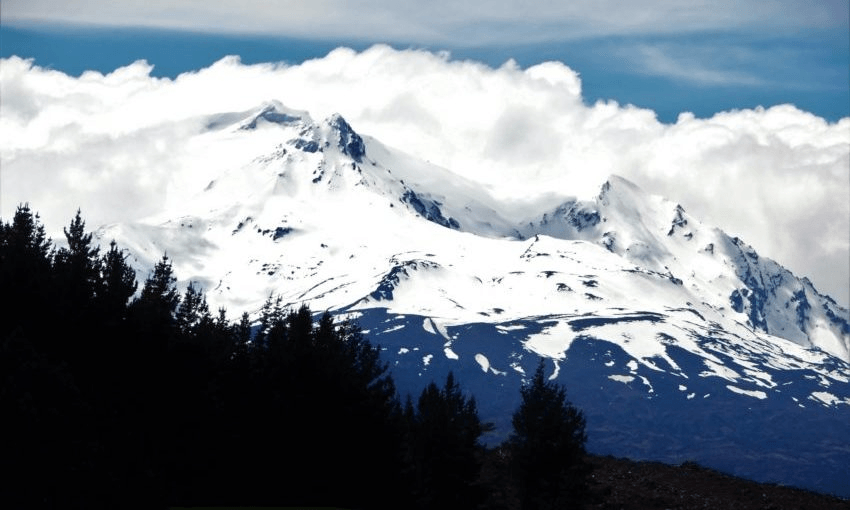 One big idea to transform travel in New Zealand

New Zealand’s universities have a shocking record on emissions. If they band together, however, they could make a massive difference. Shaun Hendy explains.

But humour me. “Fiscal black hole!” the Dom Post would cry. “Millennials are killing our universities,” the Herald would warn. “Bring back Steven Joyce,” the NBR would demand, as required by its defamation settlement with the former finance minister. “Ten top ways to kill our literary scene with a lime scooter,” the Spinoff would suggest.

Pure fantasy, I know, because as I write, the University of Auckland is on track to over-run its carbon dioxide emissions budget by 40% and few seem to care. In its 2013-20 strategic plan the university set itself a 2020 target of 0.69 tonnes of CO2 per student in emissions, a reduction to 15% below 2011 levels. Since this plan was written, however, the university’s emissions have steadily risen. In 2018 they had grown to 1 tonne per student.

What’s gone wrong? According to the University of Auckland’s sustainability officer, Dr Lesley Stone, it is air travel that has thrown coals on the fire. And it is not just Auckland. Victoria University of Wellington (VUW) recently published a breakdown of its carbon footprint, with air travel the single largest source, accounting for 29% of its emissions. At 250kg of CO2 per student, this is the equivalent of a return flight from Wellington to Auckland every year.

This delightful metric hides the fact that it is staff, not students, who are racking up the air miles. Per academic staff member, VUW’s annual emissions from travel work out to be the equivalent of sixteen return trips to Auckland. Academics are busy people – places to be, Koru lounges to loiter in. What are our men and women in suits doing?

The University of Auckland has suggested “travel diets”, which emphasise the use of videoconferencing to replace face-to-face meetings. I took a year off flying in 2018 (and wrote a very reasonably priced book about it, available here and at all good bookstores), finding that I could use video to eliminate some trips. A year on, I am more sceptical – video conferencing has proved so efficient time-wise that it has grown my collaborative network, which in turn has created more reasons to travel.

Massey University and VUW are turning to offsets. Massey has said that it will purchase offsets for its flights on Air New Zealand. VUW has announced that it will impose a 5% carbon fee on university-funded air travel. Half the fee will go towards purchasing offsets, while the remainder will be used to support sustainability initiatives. Grant Guilford, do I have an initiative for you.

I would like to propose that our universities get behind faster, more frequent train services between major centres. Since my #nofly year in 2018 I have become a reasonably regular passenger on the Auckland-Wellington Northern Explorer, but the trip takes 11 hours and only runs three times a week on each direction. I don’t mind the 11 hours so much, as I can work quite happily on the train, but it takes a minor miracle for the infrequent service to sync with my schedule.

A recent study in Sweden found that decisions not to fly were driven by an awareness of climate change, something that is only going to increase as the effects of warming get worse. If the service ran daily, or even better, was supplemented by a night sleeper, I think many people would be prepared to choose rail over a flight.

Kiwirail seems less keen, preferring to focus on tourism rather than business travel. The Ministry of Transport’s 2017 briefing on regional rail to Phil Twyford said that “long-distance passenger services in New Zealand have been successful when they have concentrated on providing a unique travel experience rather than an alternative to road or air travel.” But to decarbonise our economy by 2050, we are going to have to fly less, something that would be a whole lot easier if rail was a good alternative.

This is why Wellington Regional Councillor Thomas Nash recently threw his weight behind the call for better train services. Nash has suggested on Twitter that “if a bunch of employers publicly committed to making bulk purchases of train tickets for their employees that might be the kind of evidence needed to make the case for a more regular Wellington-Auckland train service”. What if our universities were to make this commitment?

The Education Act says that universities have a responsibility to act as the critic and conscience of society, and one of the few places that this appears on their balance sheets is in their CO2 emissions. It’s well past time for universities to make a different kind of cut.