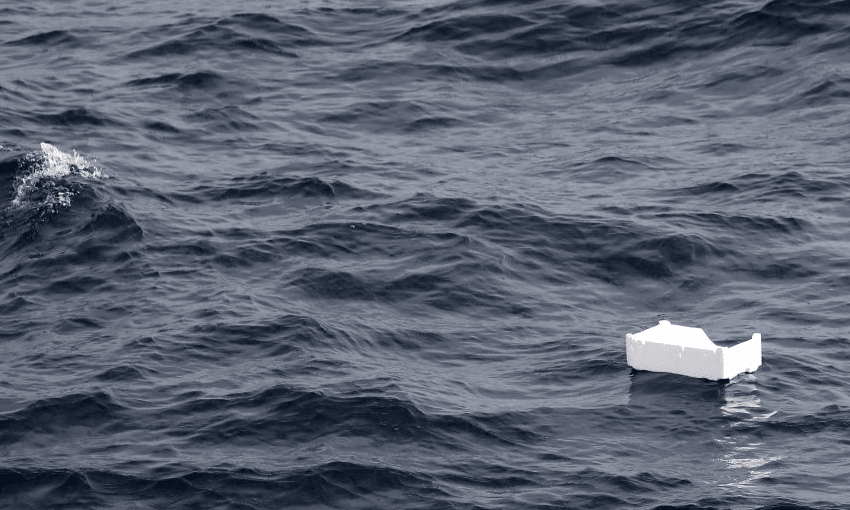 Polystyrene is a significant contributor to ocean plastic (Getty Images)

Cheat sheet: A call to arms on New Zealanders’ abuse of the ocean

Polystyrene is a significant contributor to ocean plastic (Getty Images)

The actions of New Zealanders on land are increasingly harming the ocean’s ability to sustain life. Alex Braae looks at a worrying new government paper on the marine environment.

A new report from the Ministry for the Environment and Stats NZ has sounded alarming warning about state of the massive area of ocean around New Zealand. We’re currently putting whole ecosystems at risk of being killed off, and what’s more we don’t know how close we’re coming to doing just that, or even if it’s too late to save some species.

Dr Matt Pinkerton, a marine ecologist at NIWA, said what jumped out at him from the report was “the lack of adequate information on most issues affecting our marine environment, and the fact that different pressures interact and can reinforce each other creating complex threats.” He said the report should be “a call to arms to New Zealand”.

It is bad. And it’s our fault – we can’t put the blame elsewhere. We’re pumping huge amounts of sediment, chemical pollution and plastic directly into the ocean, says the report. While ocean ecosystems are highly complex, there’s one simple truth about them that we’re proving – they have a weakness for avalanches of crap being poured on them. As a result, the vast majority of seabirds and shorebird species are at some risk of extinction, as well as around one in five marine species.

And what about what we’re actually doing on the water?

We’re doing less seabed trawling than we used to, which is good, because it basically murders everything in its path. But it’s not none, and many fisheries remain under pressure. As well as that, a huge amount of material ends up in the sea as a result of both fishing and the logistics of moving stuff in and out of an island nation – that means more plastic especially.

So it’s bad for the seabirds and ocean creatures. Why does it matter to us?

The oceans sustain our ability to live on land as well, in all sorts of ways. Kaimoana is the obvious and immediate one. But on a deeper level, the oceans act as a massive carbon sink, which is at the moment protecting us from our own worst excesses with emissions. But there’s no telling how long that will continue to be the case, because they simply can’t keep absorbing carbon forever. They’re also becoming both warmer and more acidic, which is heightening the risks to marine life, along with your chances of having fish and chips in the future.

The Ōhiwa Harbour kuku (green lipped mussel) population gives an alarming example of the effect we’re having on the marine environment. There were more than 100 million in 2007. Now there’s fewer than 500,000. There’s not one reason why they’re in such dramatic decline, but a combination of factors including sediment, plastic and toxin ingestion, habitat destruction generally and increasing pressure from climate change have all added up.

Who’s doing something about this?

Many are aware of the problem, and are taking steps to improve their areas. Dr Karen Fisher, an ecosystem-based management practices expert, had this to say: “The good news is that there are collaborations happening between central government agencies, local and regional councils, iwi, industry and community groups to tackle this, but I worry about the pace of change – time is of the essence.”

Is there anything we individuals can do about it?

On a simple level, stop dropping your damn durrie butts in the drain. Cigarettes alone contribute to a noticeable share of litter that washes up on beaches. But think of that as just a tiny microcosm of the wider impacts we need to curb. As Professor Mary Sewell from the University of Auckland put it, “start thinking about what you are leaving for future generations when you make decisions today.”

The way we treat the ocean is abominable, and will come back to haunt us. Individual people taking much more care won’t hurt, but for action to be successful it will need to be systemic, rigorous and coordinated. As an individual, you could ask whether you’re doing enough to keep the pressure on business and politicians to make that happen.