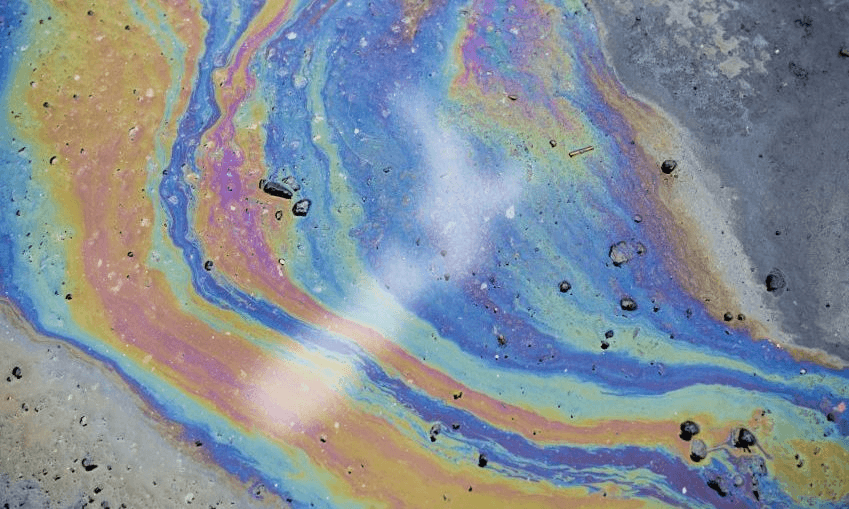 Quit the oil drip: NZ can be the leader on fossil fuels the world desperately needs

Pressure is mounting on the government to halt oil and gas exploration. If New Zealand can successfully wean itself off fossil fuels, we can only accelerate action in other countries, argues James Renwick

The pressure is really going on at a political level in New Zealand these days. The Green Party is pushing to introduce a Zero Carbon Act and to create a Climate Commission, both of which are getting strong support from our new parliamentary commissioner for the environment Simon Upton. There’s a new public consultation process under way to help government decide where New Zealand should go with its pledges under the Paris Agreement. Just this week, the prime minister accepted a 45,000-signature petition aimed at stopping further oil and gas fossil fuels exploration around the country. The coalition government is “actively considering” the issue. The upcoming Petroleum Conference is expected to meet with a storm of protest. These represent big changes in the political conversation in this country.

Not everyone is happy with the idea of halting fossil fuel exploration around New Zealand. If we don’t do it, others will, they say. We can’t just turn off the tap, it’ll ruin the economy, we hear. It’s true that we cannot move away from using oil, gas and coal literally overnight, but it’s very clear we had better stop as soon as possible. If we don’t take action, the damage to the economy could be overwhelming. New Zealand’s production, and consumption, of fossil fuels is tiny in global terms so we must trade on the symbolic value of our actions. If we did stop fossil fuel extraction, if we did stop the import of fossil fuels, if we did focus all our energies on becoming completely renewably powered, what a wonderful example we could set the world.

This is important because the world desperately needs good examples. Despite all the talk and the pledges, carbon dioxide concentrations continue to go up, here and internationally. Another two parts per million in the last year, adding to the 100-odd increase since I was born. That puts us well into the range not seen for over three million years, since before our species evolved.

How much time have we got to take action? Not much at all. At current rates of emissions, we’ll lock in 1.5°C of warming in less than a decade. We’d guarantee 2°C of warming about 10 years after that. If we get more than 2°C warming, geology tells us a great deal of ice would melt in Antarctica and Greenland, raising sea levels between 10 and 20 metres. It would take centuries, but the world might be committed to that change within the next few decades. As US scientist Alan Mix has said, “We are the tipping point” – the current spike in carbon dioxide concentrations is the biggest and fastest change in the climate system for many millions of years. It’s amazing to think that decisions we take or don’t in the next decade or two will define the future of global sea levels, the world’s coastlines, and how we draw the map of the world for millennia to come.

Climate extremes are also on the march. Our recent summer was the warmest on record, with some really remarkable extremes of rainfall, storm surge, and high temperature. Yet, if the world keeps warming at the current rate, such a summer would be routine in the 2040s, and cold in the 2060s.

Reducing global emissions of greenhouse gases will buy us time, but we need to start right away. We cannot afford to drill “just a few more wells”. The time has come to commit to 100% renewable energy here in New Zealand, and to help other countries achieve the same goal. Given our starting point, and our abundance of renewable energy sources, surely New Zealand can do it, if anyone can. Showing others how to successfully wean ourselves off fossil fuels could only accelerate action in other countries. With a will, there is a way – let’s get started.