Pacific Island countries are betting big on vaccination as a strategy for resuming tourism by Christmas and bringing much needed relief for their struggling economies.

For much of the Pacific, tourism has long been the goose that laid the golden egg. But the pandemic has underlined how fragile and temperamental tourism can be. It relies on stable social and economic conditions at both destination and source — the opposite of what has happened since early 2020.

While border openings dependent on vaccination rates might seem hasty, some Pacific leaders see it as the only viable path forward for economies that have nosedived because of Covid.

As the South Pacific’s second pandemic summer approaches, the question is how to balance the risk of further outbreaks with a return to tourism and some kind of economic normality. 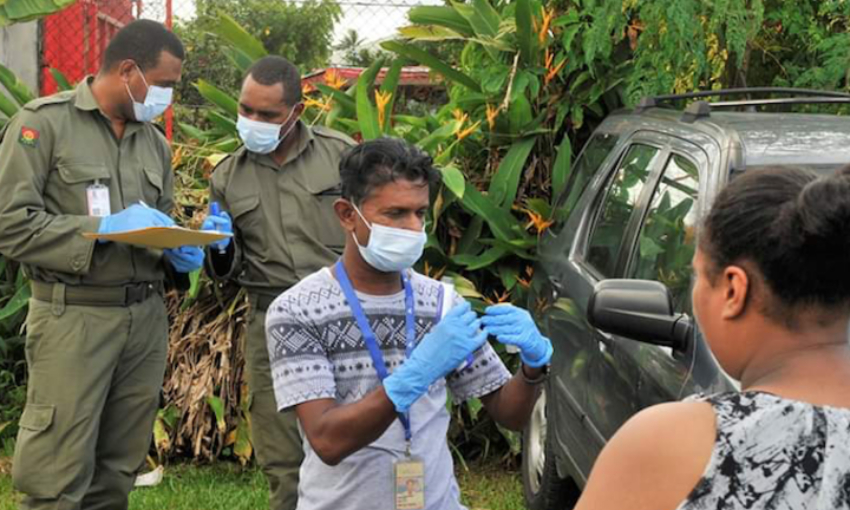 Against a backdrop of hesitancy and misinformation, vaccination rates in some parts of the Pacific are now breaking world records. Niue and the Cook Islands have almost fully vaccinated all eligible citizens this year.

Sāmoa is also ramping up its vaccination programme in the hope of joining the Cooks and Niue if and when travel resumes within a contained New Zealand-Pacific bubble.

With vaccination also gaining traction in the Solomon Islands, Vanuatu and Fiji, tourism officials are hopeful a fully vaccinated population will allow them to reopen borders while protecting the health and safety of citizens.

But some tourism-dependent states that opened earlier are now struggling. Guam had to suspend a “vacation and vax” programme – which allowed international visitors to receive a bonus Covid shot in an effort to jump-start tourism – after a delta surge caused deaths and mass hospitalisations.

With some 278,000 residents, French Polynesia has recorded more than 40,000 Covid cases and over 600 deaths. With just 54% of the population having received their first vaccine dose, tourism is now largely quarantine-free for fully vaccinated visitors.

In Fiji, despite the virus having spread to tourism spots such as the Yasawa islands, Beqa and Kadavu, tourism stakeholders are optimistic the country (which has begun to ease local restricitions) will reopen its international borders on November 1. 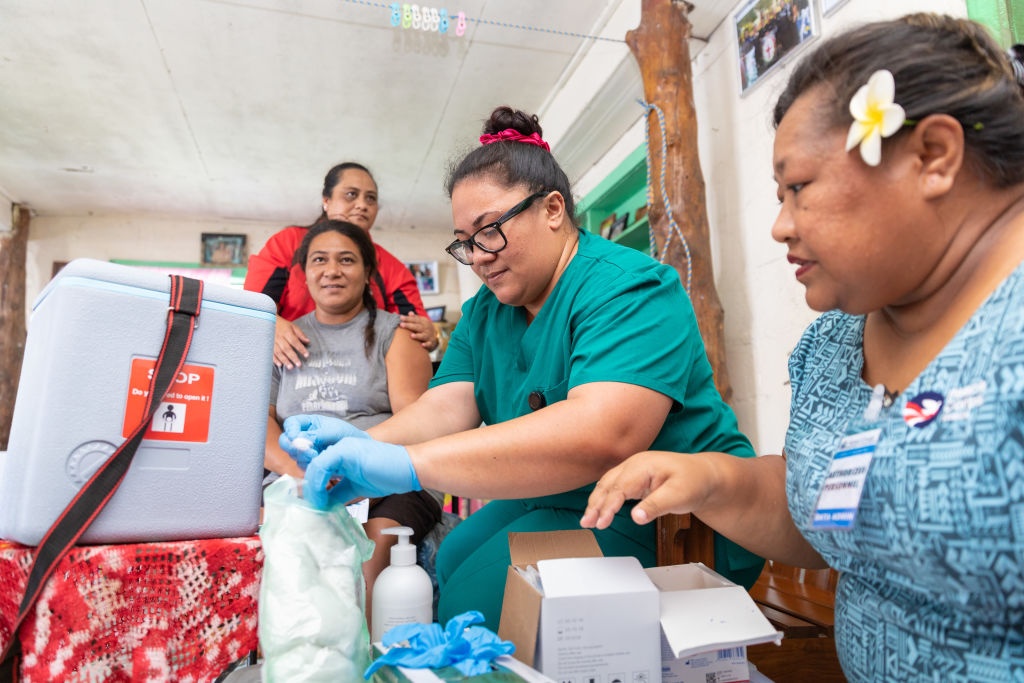 The other side of the coin, of course, is how prepared and willing tourists will be to plan a Pacific holiday — and what conditions are placed on their travel (such as New Zealand’s current quarantine requirement for re-entry).

After opening to quarantine-free travel with New Zealand in May this year, then closing the borders again due to a largely Auckland-based Covid outbreak in August, the Cook Islands has chosen to adopt a cautious approach.

In future, it will allow inbound travel only for fully vaccinated people and only when there has been zero community transmission in New Zealand. Given the stubbornly long tail of Auckland’s current delta outbreak, this could mean longer delays.

Similarly, New Zealand has taken a cautious approach with Fiji after declaring it a high-risk country and limiting travel for the foreseeable future. For its part, Fiji is relying on mass vaccination and compliance with Covid guidelines, including stringent enforcement of vaccination for certain workers.

And despite its devastating recent outbreak, Fiji’s government has claimed it is showing regional leadership in managing tourism recovery. The aim is to offer quarantine-free travel to visitors from “green list” countries (Australia, New Zealand, Japan, Canada, Korea, Singapore and parts of the US), with visitors needing to be fully vaccinated and testing negative for Covid before departure.

But the eagerness to re-open isn’t shared by all, including the country’s opposition leader, Bill Gavoka, who has said: “We have got to have our priorities right — health first over the economy. I don’t believe Fiji is ready.”

Who wants to travel?

Ultimately, given these many uncertainties, the fate of tourism-dependent Pacific nations will hinge less on government proclamations than on the risk calculations of tourists themselves.

Elsewhere in the world, tourism destinations have tried to reassure travellers while also protecting their own populations. Greece, for example, enacted Operation Blue Freedom with the aim of vaccinating all resident adults on specific islands such as Corfu and Crete by the end of July. Subsequent delta surges have disrupted reopening plans, however.

Pacific nations could potentially implement similar policies in selected locations. But it remains to be seen how much vaccine “passports”, currently being touted as a prerequisite for international travel, will be the crucial circuit breaker.

The ability to track and trace visitors is also important, with some countries wanting tight oversight of tourist itineraries, while others hope voluntary use of tracer apps will be enough.

However there are limitations on using such technologies in the Pacific because they rely on people owning and carrying a mobile phone, having sufficient data and GPS being permanently enabled. Network coverage is very poor in some places, and phones often cannot provide sufficiently detailed location information to determine virus exposure.

Whatever the measures, Pacific governments have a major challenge on their hands, especially given their weak public health systems. Having gambled hard on tourism being a mainstay of their economies, they must now live in hope that the tourism goose can get back to laying its golden eggs.