A whole lot of papers around the end of one term of government and the start of the next have been released. The briefings to incoming ministers are effectively an outline of where ministries are at, what their priorities are and the biggest challenges. A few of the big and interesting ones:

Health is in real trouble, according to this piece by Stuff’s Bridie Witton. Funding has not kept pace with increasing demand for more than a decade, and the infrastructure is under severe strain, with a lot of upgrades looming. Those with an NZ Doctor subscription should also have a look at their piece on responsibility for the health system reforms. Quite a job ahead for the five ministers with various degrees of oversight over the system.

The briefings can also give a clear steer on where a ministry is looking to move next. Politik has a fascinating piece this morning about the BIM to new revenue minister David Parker – many were puzzled when it emerged Parker had requested the relatively obscure portfolio. However, with work currently taking place in the department on environmental taxes, it gives Parker the opportunity to more fully use the tax system to bring closer his goals around his environment portfolio – notably cleaning up rivers.

Ministries can also use the briefings to ask for what they want from their new paymasters. And as Stuff’s Henry Cooke reports, they want money. Partly that’s because revenue for ministries has been hit by Covid-19, and demand costs increased. But the call for more came from across the sector.

In other areas, Newshub’s Zane Small has reported on plans for a second gun buyback next year, with additional weapons added to the list. Stuff’s Luke Malpass has focused on the briefing on child poverty to minister Jacinda Ardern, and the warning in it that child poverty will rise due to Covid-19. And biosecurity minister Damien O’Connor was warned about the risks of not controlling the spread of wilding pines, reports Radio NZ’s Eric Frykberg. Other pieces will be scattered through today and tomorrow as needed.

The government has put out a plan for what will happen if there’s a summer resurgence of Covid-19, reports Radio NZ. That’s based on a couple of scenarios, with escalating responses depending on how serious a risk the positive test poses. People going away are being asked to prepare to move reasonably quickly if necessary, or stay in place. Festivals also have their own preparations to do – for more, read this piece on The Spinoff from early December.

A fire on Christchurch’s Port Hills has come amid hot and dry weather. The Press reports it was caused by construction work, contained within the day, and resulted in 16 homes being evacuated. But it’s the second fire there within a week, and it comes during a scorching week. Other regions have brought in fire restrictions, including Canterbury. Not a bad time for a reminder about fire safety over summer.

The union for retail workers is condemning the boss of several jewellery stores, who told workers not to call in sick over the Christmas period. Newshub reports the comments from Joseph Howley were caught on video. This is despite Covid minister Chris Hipkins stressing that anyone with symptoms should not be going in to work as a precaution. FIRST Union Retail Secretary Tali Williams said businesses should ensure they have adequate staffing levels so that any illness can be covered.

A policy test for climate change impacts of legislation isn’t being used all that often, reports Stuff’s Henry Cooke. Just eight decisions have been put through a full climate change impact analysis report, which are required for all decisions that could have significant emissions implications. However, the test is frequently being dodged – for example, it wasn’t applied to fast-tracked infrastructure projects in the wake of Covid-19. PM Ardern said that the requirement is still having an effect, because some high emissions decisions simply aren’t being put in front of ministers, because they would inevitably be shot down. Meanwhile, the briefing to incoming ministers for MBIE has delivered a blunt message that New Zealand is not on track to meet Paris Agreement targets, reports Radio NZ.

The pressure is still firmly on Oranga Tamariki boss Grainne Moss to step aside. Radio NZ reports Hoani Lambert, the deputy head and most senior Māori leader at Oranga Tamariki, has resigned – he insisted his departure was in no way a protest against Moss. But Dame Tariana Turia said Moss herself should be making way for Māori leadership at the organisation, given the majority of children in care are themselves Māori.

Best Journalism of 2020: Another one of my own nominations, and speaking personally, it will be a travesty if this journo doesn’t pick up some awards for her work. Kristin Hall at One News has had a remarkable year of breaking stories that aren’t just one and done – they run for days and force changes. Two stand out: The first one was around managed isolation hotels, and how guests were coming into contact with people from other flights, along with also coming into close contact with members of the public. And the second was a deep investigation into the culture at Weta Digital, a major company that faced significant allegations around a toxic culture of bullying, sexism and harassment. I think what stands out most about these two stories is this – it’s one thing to hear a rumour of something going wrong, but it’s quite another to painstakingly stand the story up so that it is legally safe to publish. 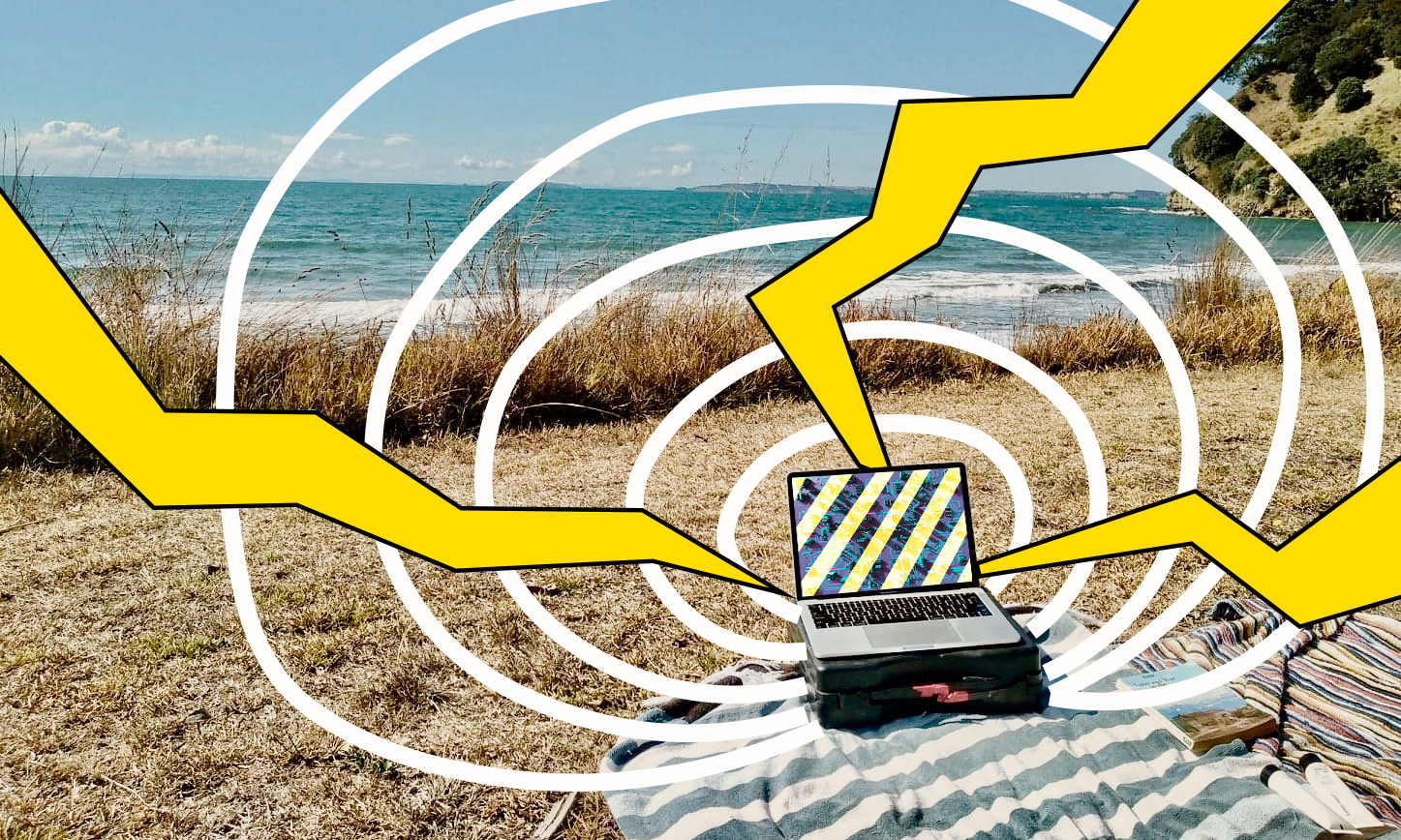 Right now on The Spinoff: Sylvia Frain and Rebecca H. Hogue tell the real story about how nuclear testing in the Pacific was stopped – no, it wasn’t like how the beer ad depicts, and the truth is much more interesting. George Driver looks at how the technological future got closer as a result of Covid-19. Books editor Catherine Woulfe runs through the 20 best things she read this year. Tara Ward interviews a literal muppet. And in time capsule news, Alice Webb-Liddall has looked at some of the more interesting time capsules around the world, and Hayden Donnell has made some worryingly Donnellesque suggestions for our one.

For a feature today, an alarming look at the global K-shaped economic recovery taking place. As two inequality experts write on the Guardian, the wealth of billionaires has increased massively this year. But it has come at the cost of an army of low-paid workers, sometimes even costing them their lives. Here’s an excerpt:

Apoorva Mehta, founder of Instacart, is now worth $1.6bn, and his wealth will surge when Instacart goes public in 2021. Yet workers at Instacart, which hired hundreds of thousands to meet surging demand, have said that the company failed to provide sufficient protections.

John H Tyson, the billionaire owner of Tyson Foods, has seen his personal wealth increase by over $600m since the beginning of the pandemic. Meanwhile, thousands of Tyson workers have been infected with Covid-19.

At one Tyson plant in Iowa, supervisors have been accused of literally taking bets on how many workers would catch the virus. More than 1,000 workers at the now-shuttered plant were infected, and at least five died.

The draw for the Rugby World Cup has already been done, despite the tournament not taking place until 2023. The NZ Herald reports there has been a bit of consternation over who gets to play who – England and Australia are looking like having particularly easy runs into the playoffs, though the former will at least have to get past Argentina and the fast-improving Japan. Champions South Africa will have to beat both Scotland and Ireland to advance. The All Blacks, by contrast, will have a brutal first up clash against France, before comparatively easier matches against Italy, an American qualifier (potentially the USA or Canada) and an African qualifier (Namibia? Kenya?)