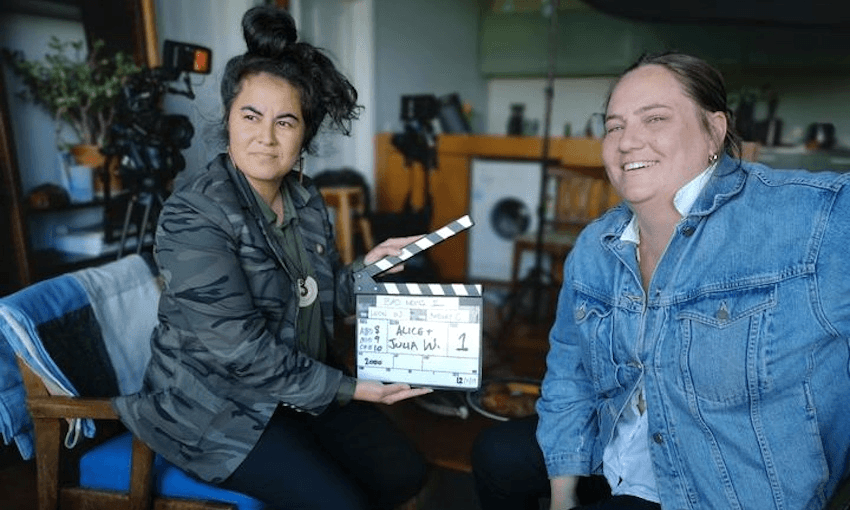 Alice Snedden’s Bad News: Shouldn’t everybody have the right to vote – even from prison?

Prisoner voting rights are something that few in government seem particularly motivated to do anything about. Could a catchy charity single help draw attention to the issue?

The right to vote in Aotearoa is currently denied to anyone imprisoned for over three years. To figure out if this is fair or not, Alice meets with Awatea Mita (Ngāti Porou, Ngāti Pikiao, Ngai Te Rangi), daughter of film pioneer Merata Mita, who was unable to exercise her democratic right to vote while in prison. National’s spokesperson for justice (at the time of filming) Mark Mitchell explains why his party brought in the amendment in 2010, and why he still believes it was the right move.

With Māori 11 times more likely to be removed from the electoral roll than Pākehā, does something need to change? Justice campaigner Julia Whaipooti (Ngāti Porou) and Tania Mead from JustSpeak share their perspectives, before Alice attempts to drum up public interest in the cause by enlisting comedy pop duo Two Hearts to write and record a charity single.