New Zealand’s favourite architectural series is undergoing a transformation of its own.

On Tuesday, Chris Moller, architect and affable host of building series Grand Designs New Zealand, made the shock announcement that he was leaving the show. In a statement on the show’s Facebook page, Moller said that after six years it was time to “pass the batten” (classic building pun) and move on to new adventures.

“2020 was a crazy year for all of us,” Moller said, speaking with the same gentle honesty he uses to tell someone renovating a clifftop heritage villa that they won’t get building consent in three short weeks. “It has been a time of reckoning, a time to stop and reflect, to consider more deeply how we live on this miraculous planet. It’s a time to make important decisions in life about things that matter.”

Moller paid tribute to the “brave and talented” New Zealanders he worked with, and the crew who captured the builds with “passion, commitment and love”. “This is the underlying essence of Grand Designs NZ that makes us who we are. It is in this spirit that I decided that it was time for me to pass the batten and to move on to new adventures.” Excuse me while I wipe away my tears with some leftover Pink Batts, because Chris Moller is a crucial piece of the Grand Designs NZ puzzle. Based on the popular UK series (hosted by the equally charming Kevin McLoud), Grand Designs NZ follows intrepid New Zealanders as they build unusual and unique houses. These aren’t your standard three-bedroom brick and tiles, but treehouses and lighthouses and architectural masterpieces, built by people risking their last cent to transform a dodgy old water tower into their ultimate dream home.

Grand Designs NZ became compelling viewing because Moller knew the show was never about him. His role was to celebrate New Zealand design and history in ways rarely seen on primetime television, and to breathe life and emotion into architecture for the viewers watching at home. Although Grand Designs featured homes built with million-dollar budgets that most of us only dream of, mild-mannered Moller became our bridge into this creative world. He was always on hand to celebrate and commiserate, to gently advise when needed, and to express what everyone at home was thinking with a solitary raised eyebrow.

So, where does Grand Designs NZ go without him? 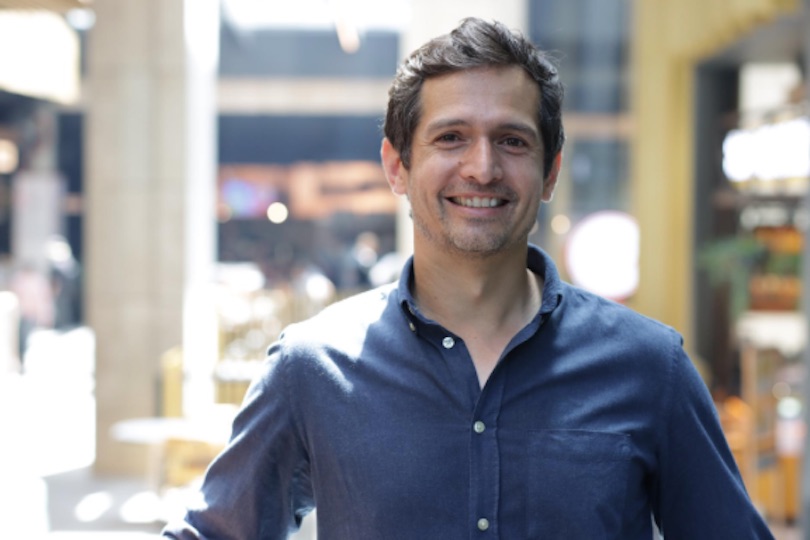 Yesterday morning we found out. TVNZ released a statement announcing it had picked up Grand Designs NZ, with the seventh season scheduled to screen some time in 2022. TVNZ director of content Cate Slater said they were delighted to bring the franchise to TVNZ 1. “Grand Designs New Zealand is captivating to watch, and it will be a prominent addition to our ever-popular lineup of property, renovation and design shows.”

But wait, there’s more. TVNZ also announced the show’s new host as Tom Webster, a British-born architect with previous experience working with Google and Windsor Castle. Only one of those buildings has a slide in their foyer, and I can’t wait until 2022 to find out which one it is.

“It’s a real honour to be associated with Grand Designs,” Webster said. “I thoroughly enjoy watching the series and have great respect for how the show manages to bring an area of specialist knowledge to a wider audience.

“I love the human aspect of it and am looking forward to building a relationship with the courageous people who are happy to bare their dreams in the public eye. It will be a real privilege to understand and communicate their stories.” 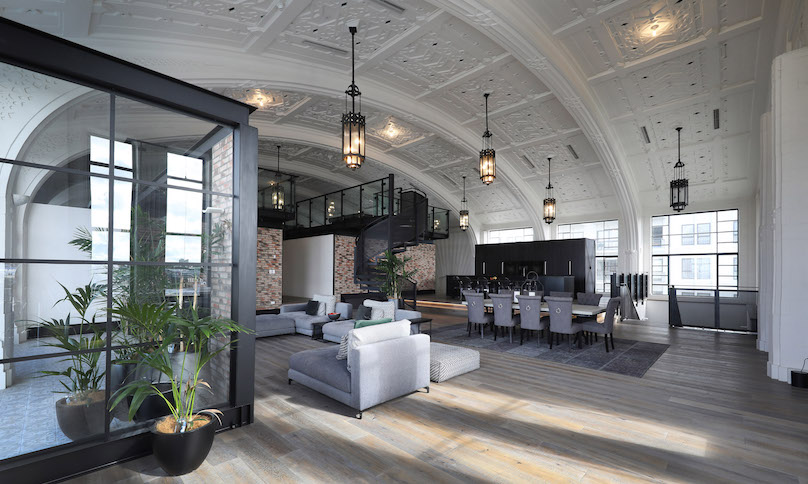 Webster is unknown in the television world, and a poke around the dark corners of the internet reveals few clues about him. He has a solid 29 followers on Instagram and has posted three photos, including a delightful close-up of a Lego man. Recently Webster collaborated on Auckland’s Hotel Britomart, and an article about the build states that he was so dedicated he checked every single one of the 150,000 bricks used in the hotel.

That sounds exhausting, but also like something that would happen on Grand Designs NZ. Webster should feel right at home.

Recent episodes of Grand Designs NZ are available on ThreeNow.