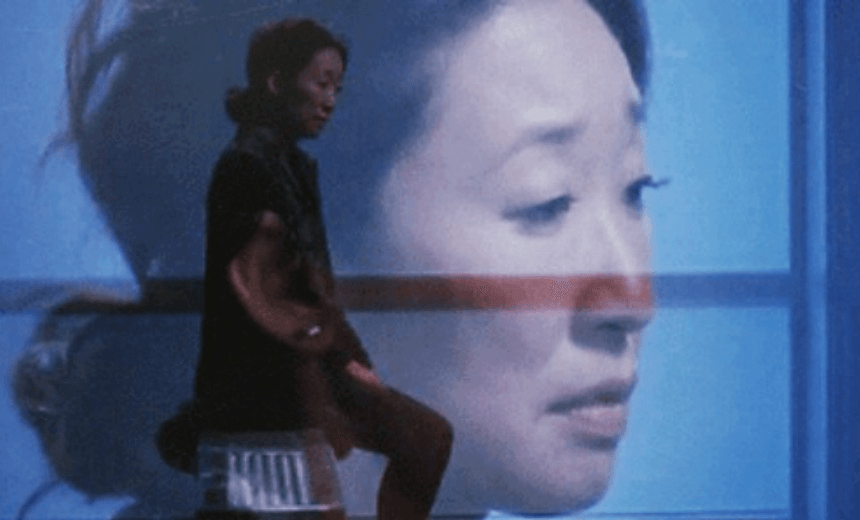 It’s hard being a loner fan. Madeleine Chapman speaks of her struggle to find a single friend who still cares about Grey’s Anatomy. Contains spoilers, if anyone still cares.

“Have you watched the latest Grey’s yet?”

That was it. On the 18th of December 2015, the last person I knew who had also seen every episode of Grey’s Anatomy gave up after 11 seasons. This girl – I’ll call her Emma, because that is her real name and she deserves to be shamed – was the reason I had started watching in the first place.

She was a fountain of praise, insisting “honestly, you’ll love it,” and then leaving me to face this cynical, dramatic, emotional world alone. Emma was my parent on the first day of school. She promised fun and laughter, only to eventually leave me at the gate with no friends and no yummy snacks to trade at lunchtime.

I never watched Grey’s Anatomy when it first aired and was actually popular. Television was my mother’s enemy and the dangers involved in secretly watching it far outweighed the benefits. One time my parents went away and left their teenage kids home alone for a week. Instead of throwing a party in what was often described as “the perfect house for parties,” we filled the pantry with snacks and watched four seasons of House.

While everyone at my school was debating whether it was George or Izzie who died in the season six premiere of Grey’s, I was chiming in with sad statements like: “Who cares? It’s a dumb show”, and “I reckon they both die”. At the time I felt confident in my refusal to take part in such discussions but in hindsight I see it was simply a cry for help.

In 2012 I moved from Wellington to Auckland, filled with the giddy feeling that comes with the freedom to party all night long whenever I wanted. Instead, halfway through my first semester of uni, Emma convinced me that I should start watching Grey’s Anatomy because the eighth season was really good. I watched 192 episodes in six weeks. On a completely unrelated note, I got solid C’s in all my papers.

Throughout my dangerously long binge, I would text Emma whenever something truly dramatic happened. I may have been five, six, seven years late, but I was living it like no other. I was right there, equally shocked, when Christina left Burke waiting at the altar.

I, too, was cry-laughing hysterically at George’s funeral.

I tried to convert others in the same way that I had been converted, but it was hard. They didn’t want to hear it when I said that “Grey’s Anatomy was killing off fan favourites way before Game of Thrones“. They turned away when I cried: “It’s not as bad as you think!” And now they openly laugh when I tell them I’m up to season 12.

This season, Martin Henderson joined the cast in a big way, stepping into the huge hole that Derek Shepherd left when he unceremoniously died last year and took my friend Emma’s heart and viewing eyes with him.

Even so, I remain loyal. Even after Denny died and George died. And Sloan died. And Lexie, Reed, Heather, Charles, Adele, Susan, and Derek died. Even after Burke left and Teddy left and Christina (everyone’s favourite) left, I stuck around. I stuck around so hard that the first and only video I made on the Acapella app was a re-creation of Denny’s death.

I have already seen the latest season that is currently showing on TV because I am a young punk and didn’t know that it still aired in this country. I watched each episode online and laughed and cried, then laughed at the fact that I had no one to laugh with, and cried because I had no one to cry with.

There were huge twists and turns, as usual. Does it still count as a spoiler if no one you know cares what happened? I have been living in this lonely melodramatic hospital for 24 weeks, wondering if I would ever have company.

And then, just now, I remembered something. Maybe I did have a friend who knew what I was feeling. Maybe we had both forgotten each other, consumed by our self-imposed prison of Grey’s Anatomy love. Just maybe.

Anna never did reply to my second text. Come to think of it, she often doesn’t reply to any of my texts. She’s not exactly providing a glowing endorsement for the show or for myself.

But in this cold, dark, desolate fandom, she’s all I’ve got.