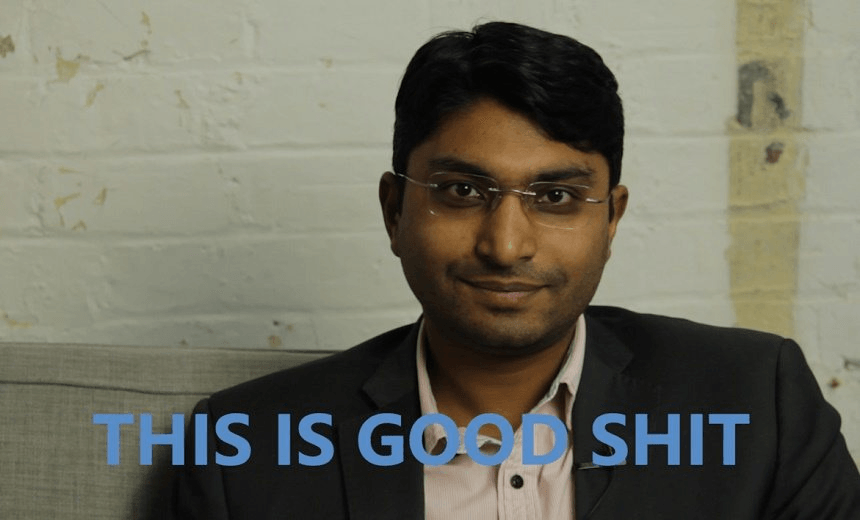 In a shocking twist, mild-mannered economist Shamubeel Eaqub has taken a break from calling bullshit to call “good shit” on Auckland Council for passing the Unitary Plan.

We thought it would be so hard. Just a few months ago, dozens of people trundled into Auckland Town Hall to yell insults at anyone who’d ever had a positive thought about housing density. The crowd were angry about a new version of the Unitary Plan allowing roughly 300,000 extra dwellings in Auckland, and they had the support of a majority of councillors. Today those same councillors signed off a version of the plan that allowed 422,000 more houses.