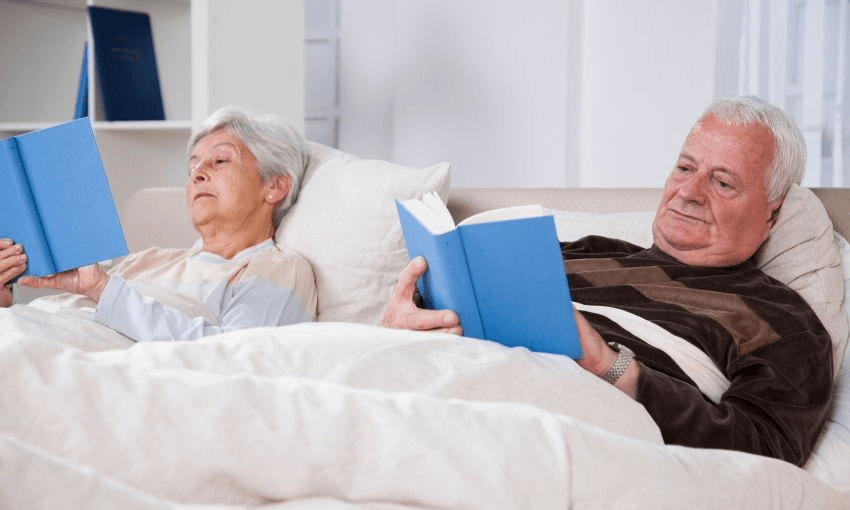 1  Before the Coffee Gets Cold by Toshikazu Kawaguchi (Picador, $20)

Before the Dishes Get Done

Before the Marmite Gets Spread

Before the Mail Gets Checked

If everyone could just absorb this book I feel like we’d be in a much better position as a species.

“Seamlessly juxtaposing exile with homecoming, otherness with belonging, and tyranny with freedom, the novel feels both timeless and perfectly timed for today.” – Publishers Weekly

The Guardian has some alternatives.

The Spinoff, courtesy of the NZ School Journal, put the whole beautiful thing online for free. But also definitely buy it.

9  All Who Live On Islands by Rose Lu (Victoria University Press, $30)

It’s almost like this is a blinder of a book that should be formally recognised with an award or something.

“Within a couple of millennia, humans in many parts of the world were doing little from dawn to dusk other than taking care of wheat plants. It wasn’t easy. Wheat demanded a lot of them. Wheat didn’t like rocks and pebbles, so Sapiens broke their backs clearing fields. Wheat didn’t like sharing its space, water, and nutrients with other plants, so men and women labored long days weeding under the scorching sun. Wheat got sick, so Sapiens had to keep a watch out for worms and blight. Wheat was defenseless against other organisms that liked to eat it, from rabbits to locust swarms, so the farmers had to guard and protect it. Wheat was thirsty, so humans lugged water from springs and streams to water it. Its hunger even impelled Sapiens to collect animal feces to nourish the ground in which wheat grew.”

3  All Who Live on Islands by Rose Lu (Victoria University Press, $30)

NB: These numbers were crunched on Thursday morning when Unity Wellington was bracing for the absolute carnage of Freya and Eamonn’s double-double launch that afternoon.

5  Uninhabitable Earth: A Story of the Future by David Wallace-Wells (Penguin, $26)

Still thinking about those wretched saiga. Also, you know, wretched us.

Just in from Knox: North American rights to TAB have gone to Viking Penguin, agented by Scott Miller at Trident Media Group. No date yet. UK and other rights are going to the London Book Fair in March.

7  We Are Here: An Atlas of Aotearoa by Chris McDowall & Tim Denee (Massey University Press, $70)

Cries out for a sequel in a year or so, don’t you reckon?

9  Life as a Casketeer: What the Business of Death Can Teach the Living by Francis & Kaiora Tipene (HarperCollins, $40)

The ghostwriter here did a hell of a job. Also: lol, ‘ghost’writer.