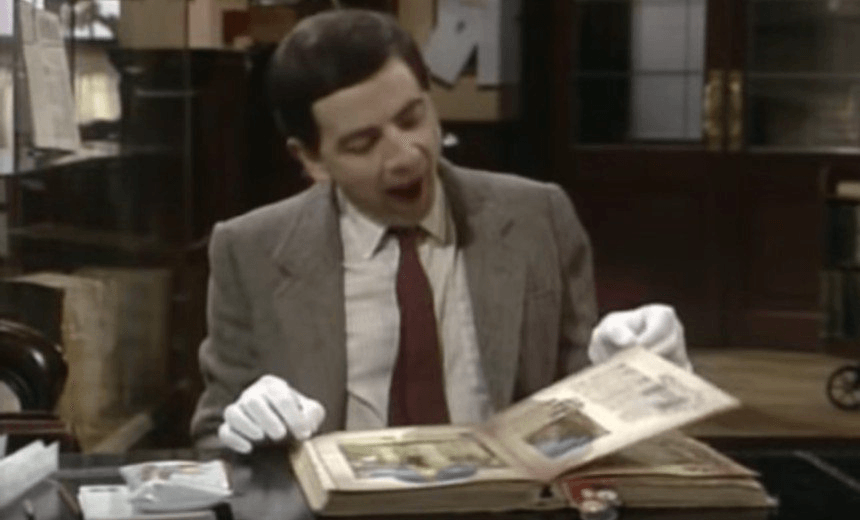 This week’s best-sellers at the two best bookstores in the Western world.

Kvasir, the god of knowledge and diplomacy, was killed by two dwarves.

2 Hillbilly Elegy: A Memoir of a Family & Culture in Crisis (HarperCollins, $35) by J D Vance

Any minute now Joshua Hetherington will file his Spinoff review of one of the best non-fiction books of the past 12 months.

Publisher’s blurbology: “Yeongdo, Korea 1911. In a small fishing village on the banks of the East Sea, a club-footed, cleft-lipped man marries a fifteen-year-old girl…Through eight decades and four generations, Pachinko is an epic tale of family, identity, love, death and survival.”

“Your new novel is an incredible piece of writing”: puff piece, the Listener.

Amazon customers who bought this novel also bought The Vegetarian.

Amazon customers who bought this novel also bought The Sellout.

They smoked pot and went looking for New Zealand.

1 Hillbilly Elegy: A Memoir of a Famly and Culture in Crisis (William Collins, $25) by JD Vance

We look forward to the forthcoming review by Toby Morris.

Short stories by the author of The Sympathizer.

6 Lincoln in the Bardo (Bloomsbury, $33) by George Saunders

“A great American work of art”, remarked Max Porter, author of the amazing Grief is a Thing with Feathers, in a DM conversation on Twitter this week.

7 Tools of Titans: The Tactics, Routines, and Habits of Billionaires, Icons, and World-Class Performers (Vermillion, $38) by Timothy Ferris

Includes advice on food supplements, and exercises to perform in a hyperbaric oxygen chamber.

“Gill has never revealed a first-rate mind; he expresses something more interesting, an original mind”: The Spinoff Review of Books, in a 2015 interview with the author, who died last year.

Novel about a marriage; Barack Obama liked it.

10 A Manual For Cleaning Women (Picador, $25) by Lucia Berlin

Short stories taken from the life of the late American author, who by the age of 32 had been married three times and was battling a chronic alcohol addiction.