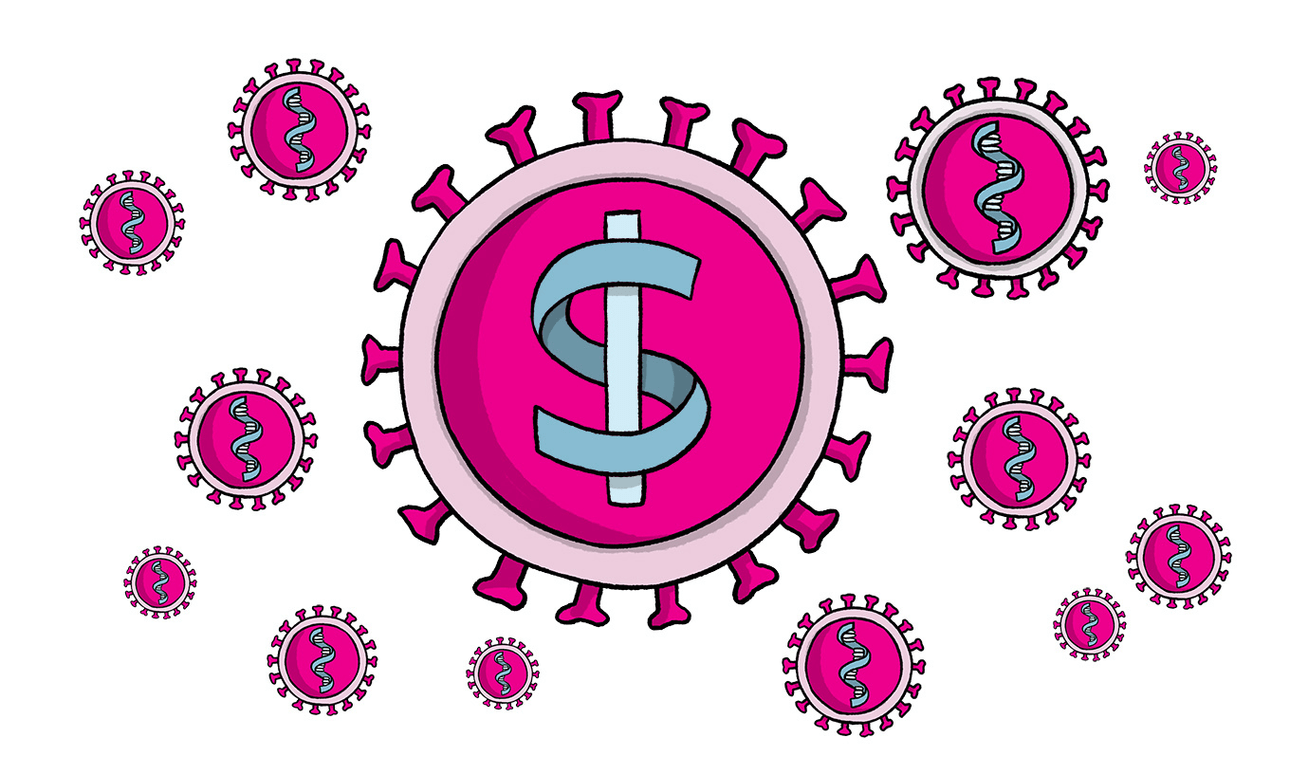 Grant Robertson has just published the 2020 budget, drawn up in what the prime minister, Jacinda Ardern, calls ‘the most challenging economic conditions faced by any government since the Great Depression’. Here are the essential elements, via RNZ.

A $50 billion rescue fund sits at the centre of 2020’s “once in a generation budget” as the country braces for the economic carnage promised by Covid-19.

The plan lays out the first $15.9bn of investment including an extension of the wage subsidy scheme to the hardest-hit businesses, free trades training, and a state house building programme.

The hefty price tag promises to blow out debt to 53.6% of Gross Domestic Product (GDP) by 2023 and will leave the country in deficit for years to come.

“It is a once-in-a-generation budget. It is bold because the task we face is monumental,” he says.

And Treasury’s forecasts show just how tough that task could be, with unemployment predicted to more than double, surging to a peak 9.8% by September this year.

“This is the rainy day we have been preparing for – now we must weather the global storm,” Robertson says.

The 12-week wage subsidy scheme – set to expire in June – will be extended by another eight weeks for the worst-hit businesses.

From 10 June, firms which can prove their revenue has halved over the previous 30 days compared to the year before will be eligible.

The payment remains at $585 per full-time worker and will be paid to employers in a lump sum.

Up to $3.2bn has been set aside for the extension.

A $150m short-term loan scheme will also be rolled out to incentivise businesses to continue research and development programmes which might otherwise be shut down.

NZ Trade and Enterprise is set for a $216m boost to increase the number of exporters it can support.

The budget acknowledges Covid-19’s particular toll on the tourism sector with no end in sight for the country’s border closure.

An injection of $400m will fund a domestic tourism campaign and support businesses to plan their next steps.

A separate $1.1bn package has been set up with the aim of creating almost 11,000 jobs in the environment sector from pest control to wetland restoration.

The government has committed to rolling out a home building programme to build 8,000 new state houses over the next four to five years.

Kāinga Ora will borrow an estimated $5bn to pay for the bulk of the houses and the budget sets aside another $570m in rent support.

The homes will include about 6,000 public houses and 2,000 transitional homes.

The budget also commits an addition $3bn to fund “shovel-ready” infrastructure projects, on top of the $12bn spend-up announced earlier this year.

Ministers have already received nearly 2,000 applications for funding and will soon decide which projects to push ahead with after receiving advice from officials.

Trades training for critical courses – such as building, construction and agriculture – will be made free for all ages over the next two years to help retrain people who’ve lost their jobs.

About $1.6bn has been set aside for the entire Trades and Apprenticeships Training Package that will also help workplaces retain their trainees.

$276m of the fund will go towards setting up workforce development councils and skills leadership groups to monitor the job market around the country and plan for recovery.

The budget is notably absent of “helicopter cash” initiatives or further significant increases in welfare payments.

In March, the government boosted most benefits by $25 a week. Today’s budget also increases the rates of foster care allowance and orphan’s benefit by the same amount.

Almost $80m has been committed to social services, of which $32m will go towards food banks and other community food services.

A $36m fund has also been established to support community groups which support Māori, Pacific, refugee and migrant communities.

Tertiary students will also be able to apply for support from a $20m hardship fund to help them get through the next few months.

The “Warmer Kiwi Homes” scheme has also been expanded to cover 90% of the costs of insulation or heating retrofit for low-income households.

The government is also spending $220m over two years to grow its current school lunch scheme from 8,000 students to about 200,000 by the middle of next year.