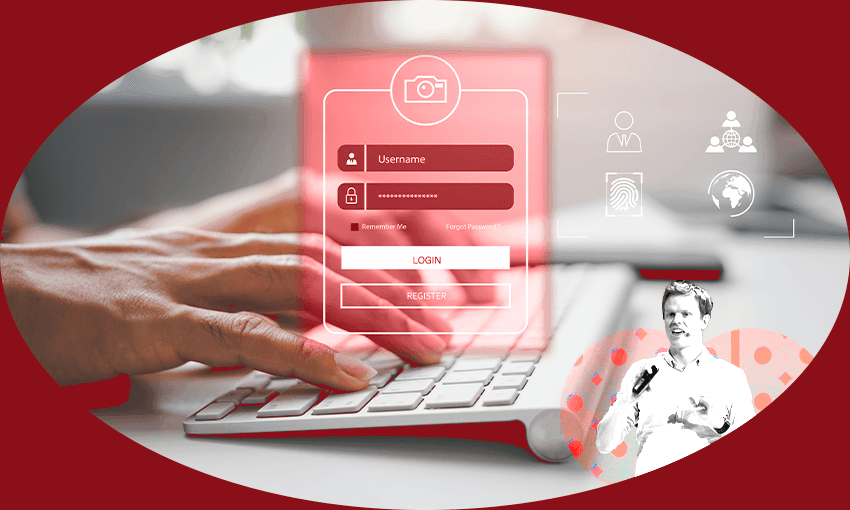 The New Zealand toy giant winning its case against an anonymous workplace review site has implications for both companies, and important lessons about the employee/employer relationship in the online age, writes Anna Rawhiti-Connell.

New Zealand toy manufacturer Zuru recently won a court case against Glassdoor, an online platform that allows employees to post anonymous reviews of companies and share salary information. A Californian judge ruled that Glassdoor must hand over the identities of those who posted the negative reviews about Zuru to the company.

Zuru has called many of the reviews “spam” and said they’re fake. In a statement, Glassdoor has said it’s dismayed by the ruling and that “contrary to Zuru’s contentions, the unflattering workplace experience reviews describing working at Zuru were authored by multiple former Zuru employees”.

It may spell the end of Glassdoor, as without the promise of anonymity and the possibility of defamation action dangling over your head, people are unlikely to want to use it.

There are two logical camps on this one. The first is that it’s a blow for the potential of online platforms like Glassdoor and social media to reverse the power imbalance between workers and employers. Whether we agree with the practice of savaging your employer online or not, an entire generation who were essentially born with phones in their hands are now in the workplace. Your social media policy, if you have one, is sometimes not worth the paper it’s written on and while they are often part of contractually binding codes of conduct, many I’ve seen are outdated and reference Digg or Google+, a network that was brutally euthanised by Google in 2019. They don’t account for the times we live in nor the people you want to attract as employees.

The lines between our personal and professional selves are now forever blurred. People can earn a living posting content online. It’s not an occasional habit or even an entitlement, but an extension of people’s very souls. When you have hired employees who’ve known nothing but a world where an Amazon worker getting fired sparks a social media riot, the genie is not getting back in the bottle.

The counter argument is that companies like Zuru have a right to defend their reputation and to fight against fake reviews. In the judge’s ruling it’s noted that there is no real way of determining whether the reviews are fake without releasing the details of the people who posted them. Fake reviews are no small problem online. I encounter them regularly on Google, where you can smell the sweat of small business owners trying to locate the records of someone who has posted an awful review, only to find that person has never frequented their establishment. It’s estimated that up to 10% of reviews on Google are fake. A small business in Melbourne is currently engaged in a court battle with Google over what it says are fake reviews.

I’m not a legal expert but I do know something about the employer/employee dynamic on social media and review sites. Before coming to work at The Spinoff, I had a career working in social media, where I advised companies on employee social media policies, and employers on using social media professionally.

Like a cockroach, large, established companies with a lot of money can often wear the slow creep of bad reviews and will survive the nuclear fallout of an online scandal. Employees often don’t. Former Washington Post journalist Felicia Sonmez was recently fired because of a “Twitter war” where she complained about colleagues and the company. Sonmez sued the paper for discrimination in 2021 (the suit was recently dismissed and she plans to appeal) and had been outspoken about issues related to inequity in the newsroom.

My approach was always to pitch any kind of social media policy to employees as protection for them and not the company. I still think it’s good advice, but I often felt personally conflicted about it. At what point does encouraging employees to behave well online equal silencing people about very real issues within the workplace? And at what point are you just an old person who believes in following the rules and entrenching the establishment view, while younger generations, often with good reason, are trying to blow it up? Conversely, I now also hold firmly entrenched beliefs that civilisation may be in fast decline for a range of reasons, with unfettered posting on social media or review sites that generally doesn’t result in change but inflicts damage on all involved one of them.

In a post on LinkedIn yesterday referencing the court decision, Vodafone New Zealand’s chief people officer Jodie King wrote that she believes “that getting constant feedback from staff – good, bad or ugly – is a way companies can constantly evolve to better serve their employees and customers” and that “While nobody likes to read critical feedback, and we certainly wouldn’t condone defamation, trying to suppress or avoid anonymous feedback means we would miss out on the benefit of the rich diversity of opinions amongst people.”

It’s a smart approach and probably the pragmatic middle ground HR professionals are discussing right now. It’s not a great move to make people fearful of being able to vent somewhere (defamation or fake reviews notwithstanding) because their experiences are inevitably going to leak out somewhere anyway. If it’s not Glassdoor, it might be TikTok where the bad boss hashtag has 106.8m views and workplace and corporate satire is a very popular genre of content. Humans also still talk to other humans IRL from time to time. The labour market is tight. If we’re all to coexist in a world where negative feedback is regrettably a click away, developing some resilience and tolerance for that and recognising where power lies in an employment relationship probably isn’t the worst idea.