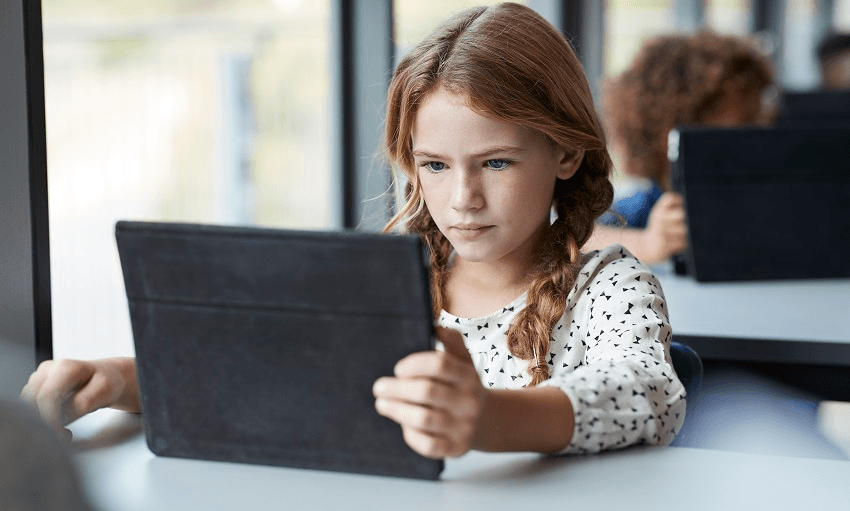 NZ’s internet is faster than ever, but a digital nation? Nope

By Rohan MacMahon
Guest writer
Made possible by

This week Chorus hosted an event at Parliament to mark the completion of Phase 1 of the UFB rollout, meaning 75% of the population now has access to fibre. Phase 2 will expand this to 87% by 2022.

There is a lot to celebrate here. Almost 900,000 households are connected to fibre, broadband speeds are increasing rapidly, and broadband affordability is better than ever, supporting an explosion of online content and platforms in New Zealand homes. Less than a decade ago, most households were connected over a copper ADSL connection with a monthly data cap of 10 Gigabytes (GB). To put that in perspective, that’s enough to view a little over three hours of high definition video. These days, Chorus says household usage averages around 280 GB per month and is even higher on fibre connections.

New Zealand now has the 22nd fastest internet in the world, and some further improvement is likely. The average tested download speed is now an impressive 101 Megabits per second (Mbps), just over the 100 Mbps UFB target originally set by the government. Importantly, customers can choose even faster speeds of one Gigabit per second and above and are increasingly doing so.

Multiple devices per person is now the norm. Netflix uptake has been rapid and Spark Sport is providing new streaming alternatives to SkyTV. Working from home with cloud-based apps is straightforward. Smart home solutions are growing in popularity. None of these are without its problems, but the overall increase in consumer utility from broadband is undeniable.

On the other side of the Tasman, it is a very different story. The Australian National Broadband Network (NBN) programme started before UFB and is on track to spend A$51 billion (this is not a misprint) of taxpayer funding by the time it is complete. Due to the costly mix of imperfect access technologies NBN is using, Australia’s internet speeds are currently ranked 64th in the world. It’s likely the Australian Government will have to spend even more to upgrade the NBN within the next 10 years, whereas the New Zealand government is progressively being paid back for its much smaller investment in fibre. In net terms, fibre will cost the New Zealand taxpayer between $600 and $800 million – a bargain for a major infrastructure upgrade with many decades of future use.

However, UFB was supposed to be about transformation, not just watching Netflix in 4K or admiring the result of your internet speed test. The priority customers for the rollout were businesses, schools and the health sector. Let’s have a look at how these groups are using fibre.

StatsNZ says 52% of businesses are now connected to fibre, and that’s growing rapidly. But it’s harder to say if businesses are using it effectively to increase productivity, deliver online services or grow new revenue sources. Measuring the effect of new technology is complex, and western nations are all experiencing productivity declines. Use of tools such as the cloud, social media, e-commerce and mobility have grown strongly, yet the Productivity Commission says New Zealand’s poor rates of improvement are due in part to the weak diffusion of technology across the economy. We remain a fairly low productivity country especially in sectors like tourism and construction, and don’t appear to be making rapid progress on digital transformation of the economy.

Having said that, the ICT sector itself is in rude health. The annual Tech Investment Network (TIN) report just released confirms New Zealand’s top 200 technology companies are on track to generate $12.1 billion in revenue in 2019 – the second consecutive year of double-digit growth.

Schools are overwhelmingly connected to fibre: 99.7% of New Zealand school students access the internet via fibre thanks to the Network 4 Learning, and data usage is at record levels. There is strong growth in e-learning and digital device (e.g. BYOD) programmes. Since this has happened organically it is likely there is currently a patchwork quilt of digital performance, and certainly some equity issues. Change is coming, with a national digital curriculum commencing in 2020 mandating technology subjects for years one to 10.

The health sector is in a state of constant flux, with structural deficits, operational challenges, workforce issues and an ageing population to contend with. Its uptake of internet-enabled technology does not appear to be a high priority, and it faces regulatory, process, strategic and funding issues. With 20 district health boards and 31 primary health networks, it is hard to see the health sector rushing to deliver advanced telehealth solutions such as remote surgery. It would be good to see the government taking a leadership role in driving improved use of ICT across the health sector.

We also have a stubborn problem with digital inclusion. A lot of Kiwis don’t use the internet much or at all, particularly those who are older, rural, Māori, Pasifika, on low incomes, or have disabilities. In the 2018 census, 211,000 households (13%) stated they do not have internet access at home. Due to issues with the census this should be treated as conservative.

It’s clear that lack of access to broadband is a diminishing issue. The main challenges are now affordability of broadband, motivation to use the internet, trust (for example in e-commerce) and skills. The government is still working on building a comprehensive blueprint to close the digital divide. In the meantime, many of the current initiatives are underfunded and sub-scale.

Fibre is enabling a lot more e-government services, but the 2018 census experience neatly demonstrates an important lesson: “online” is no panacea or magic fix. Deployed without adequate consideration of its users or customers, an online system may be even worse than the old way.

These issues should not detract from the achievement of getting fibre out there. Long driveways, cranky landlords, poor quality utility maps, blocked ducts, heritage issues – Chorus and the Local Fibre Companies have seen all of these issues and more, and they along with the rest of the industry including Crown Infrastructure (formerly Crown Fibre Holdings) and MBIE deserve congratulations. Broadband has never been better, cheaper or more widely available.

As is happens, the same goes for wireless connectivity. 5G is coming soon and will be heavily underpinned by fibre. New Zealand is superbly positioned to do a lot more with digital in the near future.

Rohan MacMahon is a management consultant with Wollemi Consulting and a member of the Government’s Digital Economy & Digital Inclusion advisory group. He was strategy director at Crown Fibre Holdings from 2010 to 2016.