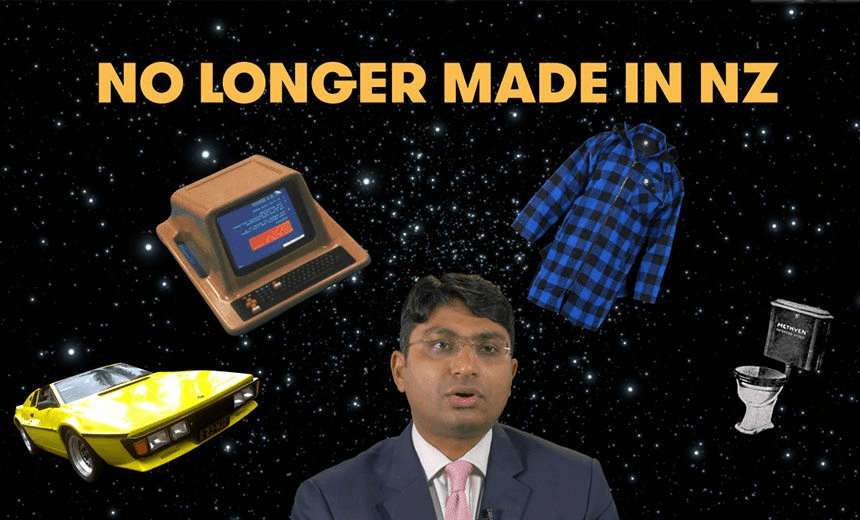 We wanted to better understand the changing New Zealand economy, and who better to explain it than superstar economist Shamubeel Eaqub. Below, the third of six short videos featuring Shamubeel giving it to us straight while sitting comfortably in a classic Kiwi chair. This time he’s explaining the changing way New Zealanders work while perched on a lawn chair (and also on a cow).