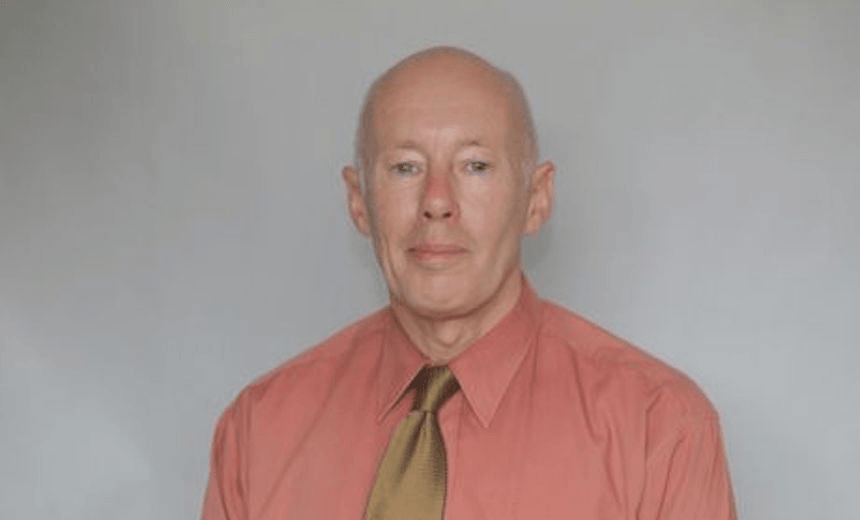 By Sophia Graham
Guest writer
Made possible by

On Thursday Mark Dawson, the editor of the Wanganui Chronicle, published an editorial suggesting that ‘the growing empowerment of women’ is partly to blame for New Zealand’s high rate of male suicide. The Mental Health Foundation’s Sophia Graham responds.

I read your editorial ‘Tough topic we need to talk about’ with dismay. Many people responded with outrage to your speculation that male suicide is caused by female empowerment, and the Mental Health Foundation echoes the criticism you have received and strongly encourages you to issue an immediate retraction and apology. I note that NZME, publisher of your paper, has already removed your column from their website.

You wrote of the disproportionate number of men dying by suicide compared to women, suggesting: “one explanation for this disproportion may be the growing empowerment of women and their increasing role in society.”

“…Is it an unfortunate side effect that men feel less secure, less sure of their place in a world where they were once more dominant?”

Firstly, to answer your question, no, male suicides are not “an unfortunate side effect” of recent female empowerment. Male suicide rates have been significantly higher than female suicide rates since at least the 1920s. Many countries see a similar pattern. Suicide prevention research since the 1920s has found changes in male suicide rates are tied more closely to economic pressures than changing social roles.

Mr Dawson, your comments are not only wrong, they’re dangerous. We know many men still find it extremely difficult to ask for help when they’re going through a hard time. Alongside other agencies in New Zealand we work hard, every day, to encourage men not to let pride or fear prevent them from seeking and accepting the help they need. We all go through difficult times and we all deserve support.

Your editorial undermines this message and reinforces toxic stereotypes that contribute to men feeling they must soldier on and never show a sign of weakness.

I encourage you to reflect not only on the anger caused by your ill-informed words, but also the hurt. There are thousands of empowered women around New Zealand who have used their agency and education to work to support men from all walks of life to seek help and recover from challenges they face throughout their lives.

Among your readers will be countless women who live with the grief of suicide loss every day, who may have read your editorial and felt guilt or shame and perhaps wondered whether if they had just been a little less empowered and more dependent, their loved one might still be alive. This is a disgraceful message to send to these women. You owe each of them an apology.

Many people who have lost someone to suicide are left with questions that are difficult or impossible to answer. They seek desperately to understand why their loved one took their life and what could have prevented it. Contrary to your headline, your editorial shed no light on this issue for them but instead sought to place blame where none is warranted.

Additionally, you showed a marked lack of compassion toward women who live with depression, anxiety and other mental illnesses. Women experience almost twice the rates of psychological distress as men and are more than twice as likely to be hospitalised for intentional self-harm. The issue is not as black and white as you would have it appear. There are no winners here.

As an editor of a newspaper, you should know better. Journalists have an important role in shaping social attitudes to, and perceptions of, suicide. Your careless and dangerous words betrayed the trust your readers place in you as an editor and a leading voice in your community.

I acknowledge your editorial contained some valid and interesting remarks on the how the pressures men face can contribute to suicide. It’s a shame these were left unexplored.

There are a large number of organisations who would be willing to work with you to better understand the complexities of suicide and mental health in New Zealand, the Mental Health Foundation is among them. By talking to suicide prevention experts in your community or the Mental Health Foundation we could work together to support our shared goal of preventing suicide in New Zealand.

Sophia Graham is the communications and marketing manager at the Mental Health Foundation of New Zealand.