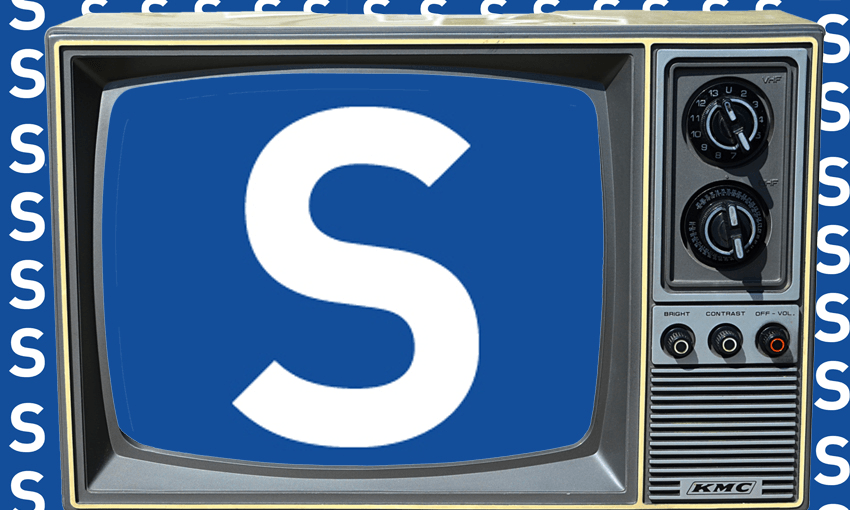 NZ on Air has funded your favourite local website to ramp up its video output across all online channels, and make its first free-to-air TV show.

Incredible news for fans of The Spinoff and/or the medium of television: NZ on Air has just announced that The Spinoff TV will be coming to both the internet and Three in 2018. Here’s how NZ on Air press released the show, mere minutes ago:

Current affairs gets fresh treatment with The Spinoff TV – a fusion of digital content and television, in which a group of podcasters, YouTubers, stand-up comics and online reporters process New Zealand media and public life both online and in a weekly package for Three.

That pretty much sums it up. The idea is that we make digital content throughout the week, spewing forth on both The Spinoff and Newshub, then wrap the best of it up into a handy package running on the actual television!

Hal Crawford, head of news at Newshub’s parent company Mediaworks, said: “The Spinoff guys wanted to fake a quote from me so we may have to start with News Ethics 101, but other than that I am absolutely stoked to be working on this show together. The Spinoff meets TV on TV – what could go wrong?”

Duncan Greive, the founder and publisher and shimmering orb of the Spinoff, said: “Make something up, I’m going into a podcast with Matootles [television personality Matilda Rice].”

We will release more details as they come to hand, but suffice it to say that we are incredibly excited about this project, and intend to pour into it everything you love about the Spinoff and ideally somewhat less of what you hate.