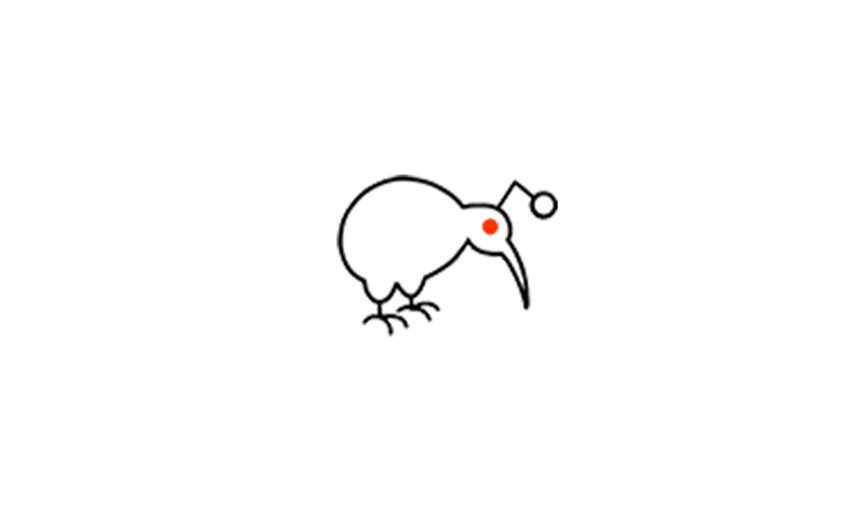 The Christchurch Mosque Shootings saw journalists scrambling the country over to cover the unfolding horror. New Zealand’s subreddit experienced an unprecedented rush too, swamping the volunteer moderators and exposing them to some of the worst reactions on Reddit. We speak to the moderators of r/newzealand.

Almost as soon as news broke that a gunman had entered a Christchurch mosque last Friday, a stream of posts began to flood r/newzealand, a New Zealand-specific forum hosted on internet giant Reddit. The site, which bills itself as ‘the front page of the internet’, hosts countless such forums, all moderated by volunteers from within the community to their own standards. While journalists scrambled to parse the facts and the true scope of the tragedy became clear, the moderators on r/newzealand were similarly inundated with links, posts and comments – many of which violated the community guidelines, and some of which contained the most vile of reactions.

By Monday morning, moderators on r/newzealand would ban more than 450 accounts, delete over 2,300 comments, remove more than 850 posts and carry out an average of two moderation actions every minute. There were 3,600 new users, as opposed to 500 in the week before. On Friday alone traffic jumped by more than one million page views. Such was the influx that the subreddit was shut down overnight to prevent users in the Northern Hemisphere from overrunning the skeleton crew on-call. In the aftermath, the moderators have followed the lead of prime minister Jacinda Ardern, removing all mention of the shooters name – a policy also adhered to on The Spinoff.

As the world turned its focus to New Zealand and the internet thrashed and raged, r/newzealand remained an invaluable platform for users to stay informed, and to express the shock, horror and grief that still grips the country today.

We spoke to the moderators by email about what has been an unprecedented week on r/newzealand.

Can you describe how events unfolded on Friday, as it was experienced by the mod team? How soon did the severity of the attack become apparent?

Pretty early on – as soon as news broke, one of the mods brought it up to the others that there was a possible shooting at a mosque and that we’d likely need all hands on deck. Regardless of how severe it was going to be, a possible shooting at a mosque had the potential to touch on multiple hot button issues and would need a close eye on the discussion.

At what point did you have to start deleting comments for reasons other than misinformation?

Again, pretty early on. One of the key things is that with any current event there is a lot of posting with not much information. To prevent the subreddit from getting flooded, we removed a lot of duplicate posts which added nothing and directed people to the main thread so that everything could be kept in one place.

How do you prepare for what is clearly going to be a significantly difficult few days?

You don’t. Like the rest of New Zealand, we were flying blind. The closest in terms of other things we had dealt with in the past was the Kaikoura earthquake, but even that pales in comparison. We just made sure that as many people as possible were online and got stuck in.

Can you walk me through some of the statistics you posted earlier? What was significant?

We generally take a pretty laid back approach to modding – we do our best to ensure that anything against the rules is removed, and we deal to any form of hate speech/bigotry when we see it. But for the most part we tend to just keep the peace and give people warnings to pull their head in before a ban.

Over the weekend, we banned 460 accounts for various reasons. Not all of these were necessarily the right call, but people have been generally understanding and we have told them to come back in a couple of days for an appeal. We’ve also deleted nearly 2,500 comments and removed nearly 900 posts. This works out at roughly two mod actions every minute for the entire time the sub has been open (we shut the subreddit down overnight to prevent overseas posters running rampant while the mod team was mostly offline.) This is just such a massive order of magnitude more than anything we’ve ever dealt with we can’t put it into words.

What surprised us was how understanding everyone was. Normally mods cop a fair bit of abuse, especially from people we ban. On the whole, though, the subreddit has been hugely supportive of our actions and even some of those we’ve banned have been supportive and are coming back to talk it over in a couple of days.

What sort of manpower does that take?

More than we have. The admins of Reddit reached out fairly early on offering support, and when we mentioned our lack of mod power they were able to wrangle up some volunteers from larger subreddits to help out. While they weren’t necessarily Kiwis, their experience with moderating and their dispersed time zones made everything so much easier and we really can’t thank them enough.

Journalists notoriously get things wrong in the immediate aftermath of an event, how do you control for accuracy in what is being posted? What posts and actions do your prioritise as something like this unfolds? How sceptical are you of initial news reports?

It’s tough for sure. We generally tried to keep a lid on anything we saw posted that hadn’t been corroborated by a news source. But we were also having to make sure that the discussion remained civil – we simply didn’t have the manpower to remain as on top of it all as we would have liked.

This was an unprecedented attack, but if any comparison could be made to a similar event, how did the community response differ to discussions on terrorism offshore?

We can’t really compare to terrorism offshore, because the first rule of the subreddit is that all discussions has to relate to New Zealand. It was definitely more emotional, more personal though. Everyone was hurting and that came through in the content.

More generally, have you noticed a rise in vitriol on r/newzealand? I notice names that post also on r/The_Donald appearing more often, and sorting by ‘new’ can be pretty disturbing. How would you assess the state of r/newzealand?

Yes and no. The vitriol has always been there, but to some extent, it’s just become more overt. We generally try to stay on top of it, but oftentimes they will post ‘dog whistle’ content which on the surface appears to be above board but isn’t always legit.

What would you say the purpose of the community is at this point in time?

It’s the same as it’s always been – to allow a place for Kiwis to discuss things with other Kiwis. It’s just that the nature of that and the role which is needed has changed to a far more supportive environment.

It’s extremely unpleasant to cover these events, and so too to moderate the horrible things that people post. What resources were available to you in terms of coping over the weekend and in the aftermath?

Nothing more than anyone else in the public, and the various offers to shout us a drink from users.

It’s a thankless job so firstly, thank you. But also, what keeps you on the mod team?

We’ve always wanted to do our part. We’re not on the mod team to get recognition, we’re on it because it’s the right thing to do and someone has to do it. If we can do even a tiny bit to stop the spread of hate speech and clean up our community, even if it’s online, then that’s great, that’s what keeps us going.