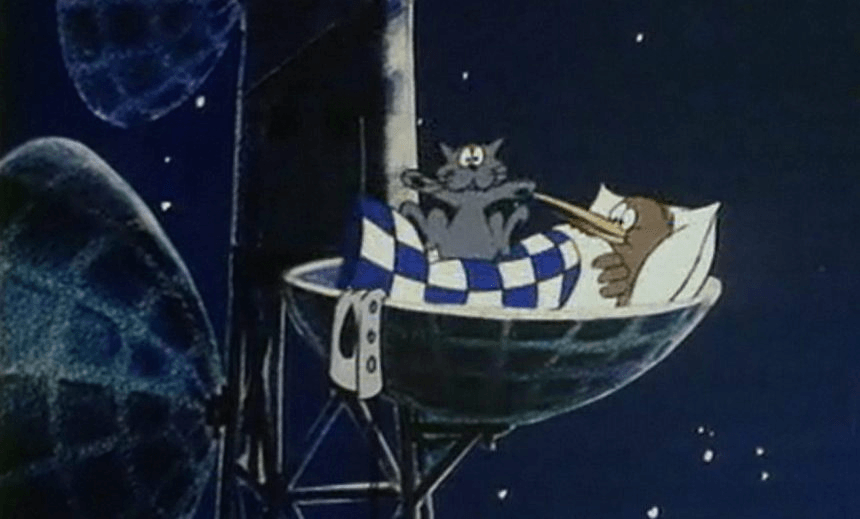 TVNZ’s ‘more for less’ drive is a fantasy. We need more investment in more local content

The planned restructure at the public owned TV network is the wrong path. Paul Brislen issues a plea: turn back before it’s too late.

I’m writing this instead of watching television. I’ve just installed Amazon Prime TV so I can catch up with American Gods when it airs. It’s free for the first wee while and then will cost me less than $5 a month under some special deal. To keep me occupied while I wait I can watch The Man in the High Castle, every episode of Community, even The Grand Tour although I already watched the bit with the new Alfa Romeo so that’s me done.

Meanwhile over on Netflix I’m watching season one of The Expanse (must-watch near-future hard science fiction), re-watching season one of Hinterland (Welsh noir) but not seasons two, three or four because REASONS, and I might catch up with the Marvel shows (Luke Cage, Iron Fist, season two of Daredevil although he was better before he got the suit) in preparation for The Defenders, or I might switch all that off and check out Stranger Things again because it was choice. I haven’t watched any more of 12 Monkeys because I just watched the movie and it simply can’t be beaten for time travel angst. Longmire is worth a look but it’s not a patch on the books, but that reminds me there’s Justified over on Amazon and I do like me some Elmore Leonard goodness.

And that’s before I even play with Quickflix or Lightbox.

TVNZ cannot hope to compete with this and a quick look at the TV listings for what TVNZ has on screen shows it. Code Black, Sensing Murder, Police 10-7 and any number of cooking, dating, gardening, real estate shows from about five years ago.

And then there are the ads.

One of the terrestrial channels recently screened Jurassic Park, the 1993 original. This movie is 24 years old (sorry about that) and has been out so long we have a family legend about how my niece and I watched it once years ago, her in Wellington (aged about seven) and me in Auckland talking her through it on the phone.

So my eldest daughter and I sat down to watch. After about two hours I gave up, went downstairs to the PC, acquired a copy (ahem) loaded it on a stick, brought it back upstairs, stuck it in the TV, caught up with the broadcast version and we watched the rest of it in peace.

The channel was literally screening ads at every scene change. Sorry, but I am not willing to put up with that level of nonsense in a movie that’s a quarter century old.

There is no way to compete with the online providers’ catalogs. New shows, old favourites, the latest movies, all without advertising. To misquote from another TV show, the war’s over. We lost.

But there is one thing that TVNZ (and Three and Maori TV and Prime for that matter) offer that the others simply don’t and that’s New Zealand content.

Netflix might, on a good day, produce a New Zealand-based show (and when I finish my spec script for a 12-part adaptation of Sleeping Dogs it will be to Netflix I send it, after I beg Sam Neill to play the prime minister in his oiliest Tony Blair-esque manner) but generally speaking none of those content aggregators will produce anything like the level of New Zealand content that we need.

I don’t mean Disastrous Housewives of Lower Hutt or Takapuna Bake Off, either. I’m talking local shows for a local market. Soap operas, comedy, history, music shows, fashion shows, hell I’d even take dating shows (no, no I wouldn’t) if only they were locally made.

And that goes doubly for news and current affairs. These shows are essential to our understanding of New Zealand around us and how we got here. Our ability to grow our own culture separate from the rest of the world hinges on seeing ourselves on screen.

The role of news media as the fourth estate is critical and our ability to reach a mass audience for those discussions about who we are still resides heavily on TV, albeit delivered over various platforms. (I include John Campbell on Radio NZ here because that’s to some degree competing directly with the TV news these days, and winning I would suggest.)

And so we come back to TVNZ (and the others, if they’re listening). Kevin Kenrick is in an awful position – cut costs to continue making a profit to give back to the government (which underpins TVNZ in the first place, oh how very cyclical and cynical). The easiest way to cut costs is to cut jobs and KK assures us that means they’ll be doing more with less.

Sorry, but that’s just not possible. I’ve seen newsrooms gutted of staff trying to compete against the rest of the world and it doesn’t work. Ben Torkington has released a lovely Chrome extension called Herald Syndication Snoop which labels Herald stories by source. At about midday the Daily Mail, Telegraph, AP, News.com.au stories come out to play and the lack of local content becomes apparent.

You simply cannot do more with less. Instead, to do more you have to have more. More staff, more cameras, more resource. More reporters covering more of New Zealand, put on more local shows about us.

Forget about paying vast sums to acquire big international success stories and franchises that frankly cost more than they bring in and are either dull copies (New Zealand’s Next Top Bake Off Stitch Up) or are shows we’ve already seen because hello, internet. It’s too late. You can’t compete with foreign content, but you can compete with local shows and local production.

You need to find new sources of income and new products to sell. Reducing your product set and becoming a net importer of content isn’t working – you need to have stuff you can sell. Australia does it. The UK and US are champions at it. We seem to shy away from it.

We have a massive archive of Kiwi content that should be made available. We should encourage more production and cut costs elsewhere. A case needs to be made for the removal of the need to pay a dividend back to government each year and it all needs to start right now, before it’s too late.