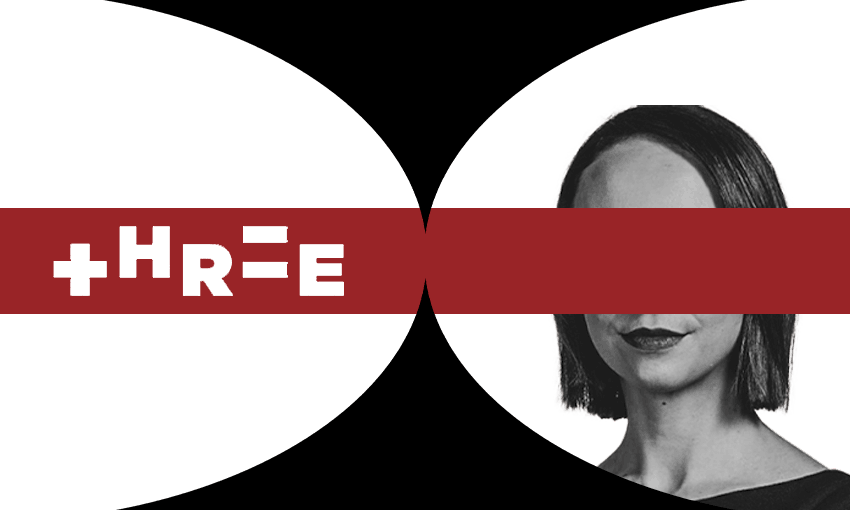 The worrying implications of the Tova O’Brien decision

By Dawn Duncan and Andrew Geddis
Guest writer
Made possible by

In purely legal terms, the former Newshub reporter’s case is of limited interest. But in practical terms, the decision could have a wide reach.

On Monday, the Employment Relations Authority held that ex-Newshub political editor Tova O’Brien must wait out a seven-week “non-competition” period before starting her new gig as a morning radio presenter. Beyond the decision’s meaning for the media world – something The Spinoff’s Duncan Greive considers here, and Newsroom’s Nikki Mandow here – it has focused attention on the murky topic of restraint of trade clauses in employment contracts.

Such clauses come in various flavours. O’Brien’s contract, for example, contained three different ones: a non-compete clause; a non-solicitation clause; and a non-dealing clause. These clauses seek to impose a (temporary) legal restriction on an employee’s freedom after their employment ends, often preventing them from starting a new job for a period of time, or limiting what they can do when they’re working for someone else.

The starting point with such provisions is simple; they presumptively are unlawful, and so unenforceable, on public policy grounds. That’s because of the basic imbalance of power that exists between an employer and an employee, one of whom controls the means of production and the other of whom must sell their labour to survive (as Karl Marx has taught us). Not only does this empower an employer to impose terms on the relationship that are greatly to their benefit, but it also makes the impact of a restraint of trade provision quite disproportionate. If the price of leaving your job is to have to wait weeks or months before getting paid to do a new one, you’re far, far less likely to do so (unless you have won Lotto or similar).

There are then flow-on societal effects from imposing such restraints. They interfere with the free transfer of skills and talent to the place where these are most valued (as Adam Smith has taught us). And stripping employees of the power of exit means they are disempowered in the employment relationship generally. Will your boss value you as much if you realistically can’t walk out the door on them? And will you really complain about conditions, or challenge workplace culture, or join a union if doing so might not only get you sacked, but you then have to wait for weeks or months before you can start getting paid by someone else?

Here’s how one judge summarises the underlying policy approach, in a case we’ll come back to:

“It is of paramount importance that the courts should maintain intact the principle that employment contracts must be free from servile elements. The progress of civilisation since the abolition of slavery has been by uncertain and stumbling steps. The international community has found it necessary repeatedly to condemn and prohibit colourable attempts at dominion and control imitating or resembling slavery. Despite the general rule favouring freedom of contract, the court must remain vigilant to safeguard the weak from becoming the possessions of the strong. Pygmalion may have made Galatea and Professor Higgins may have made Eliza Doolittle what she was but neither man owned his fair lady.”

However, this doesn’t mean that it is unlawful to put a restraint of trade clause into an employment contract (more on this later). Rather, the courts have said that these clauses will only be enforced in certain circumstances where it is fair and reasonable to do so. This approach recognises that there are situations where it very well might be legitimate for an employer to seek to temporarily limit who their employee works for next, or what they may do for a new employer. A senior executive of a company who has access to all its future commercial plans. A technician working on some new industrial process. If these sorts of employees can jump over to a direct rival and immediately start using all the information they hold in their new job, then that could do real harm to a business.

Did Tova O’Brien’s case then really fit into this narrow exception, such that the particular restraint of trade clauses in her contract should be enforced? Well, that’s questionable. For one thing, the various special proprietary interests that Discovery (Three’s owner and Tova O’Brien’s former employer) claimed to want to protect don’t seem particularly relevant to her new role as an on-microphone presenter of a breakfast radio show. Instead, it seems more that they didn’t like having a talent they had made a household name headlining a show on another media company’s platform. And the courts have rejected previous attempts at preventing exactly this: “I decline to accept that an employer can acquire any proprietary interest in that talent, continuing after the end of the employment, merely because it has made that talent known or better known.”

But perhaps more notably, the authority engages in no real discussion regarding the “interests of the public” criteria. For, even if Discovery do have special proprietary interests to protect, the price of their doing so is keeping Tova O’Brien off the nation’s airwaves for seven weeks. While there’s a lot of social media haters out there (hard eyeroll at them), that’s a genuine loss to the public discourse. And it places fetters on not only O’Brien’s right to freedom of expression under the New Zealand Bill of Rights Act 1990, but also on the rights of those who may want to hear from her. None of which receives any attention in the authority’s decision, despite that legislation being binding on it.

As such, there’s a reasonable argument that the authority got this particular decision wrong. In purely legal terms, that is of limited interest. The authority is an investigative body set up to: “resolve employment relationship problems by establishing the facts and making a determination according to the substantial merits of the case, without regard to technicalities”. Restraint of trade cases turn primarily on their own unique factual situations. While the outcome is binding on O’Brien, and undoubtedly is hard for her on both emotional and financial grounds, it doesn’t technically bind any future decisions by other members of the authority. And if O’Brien (or her new employers at Mediaworks) is minded to pay lawyers more money, the outcome may be appealed to the Employment Court for a fuller examination.

Beyond this strictly legal aspect, however, the case may resonate more widely. All sorts of employment contracts have some form of restraint of trade provision inserted into them. Many of these actually may be completely unenforceable; they’re mere paper tigers, as opposed to genuinely legally binding obligations that will bite if you quit for another job. But how can you be sure which is which? If you’ve seen a news story about someone like Tova O’Brien having to sit out seven weeks without pay, are you really going to risk finding out if the clause in your contract is just words or something that you will be made to follow? And in that case, does the mere fact that such clauses can be inserted into your employment contract represent something of a fait accompli? Meaning that perhaps our parliament, along with our courts, must remain vigilant to safeguard the weak from becoming the possessions of the strong.