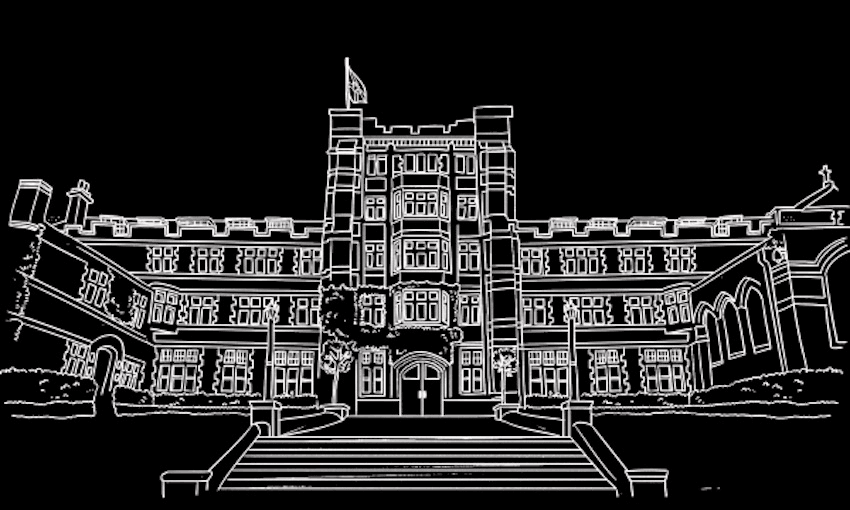 By Charlie O'Mannin
Guest writer
Made possible by

The editor of Critic Te Arohi backgrounds the magazine’s major investigation into sexual harassment and troubling culture at Knox, one of the University of Otago’s oldest residential colleges.

Over the past month Critic Te Arohi, the University of Otago student magazine, has been investigating how Knox college deals with sexual assault and harassment, and how the college’s traditions and culture have led to an environment in which many residents did not feel safe.

Past students of Knox college have told us that they were raped, sexually assaulted, or sexually harassed during their stay at the college. Some of them have also told us that when they reported sexual harassment and assault to college leadership, they were ignored or dismissed.

In the story lead reporter Esme Hall and myself cover into the experiences of four students:

The college’s policy for dealing with sexual assault is at odds with the university’s. The college reportedly gives the victim a range of options that they can choose from, including having the perpetrator excluded from the college. A university spokesperson told Critic that “the University would never expect a person affected by sexual misconduct to make a determination on a penalty such as exclusion if misconduct was found to have occurred”.

In 2011 there were two independent reviews into Knox’s culture, which both “expressed serious concerns about student wellbeing and safety”. Most of the incidents people reported to us were in 2016 and 2017, a long time after the college was made aware it had a problem.

Dr Graham Redding, the current Master (essentially its leader), accepted a job at Knox in 2015. However, he sat on the Knox Board of Governors for some time prior to his appointment.

A number of initiations and traditions take place at Knox, or have taken place in the recent past. Former residents have described some of these as disturbing and sexist.

A number of people we spoke to while reporting this story were afraid they would get attacked if they come out publicly against Knox. Even some who said positive things to us about the college wanted anonymity so they wouldn’t be targeted by other residents. Critic observed the same thing when we reported on the culture at Selwyn College last year.

Since Critic published the article, we’ve had some pushback. Copies of the magazine were destroyed and vandalised and a group of Knox residents wore their Knox shirts to university ‘in solidarity’ with the college. However, since publishing we have also had more than 30 people come forward to us and want to share their stories which mirror the experiences discussed in the article. They have also brought up some serious claims, which we are currently investigating.